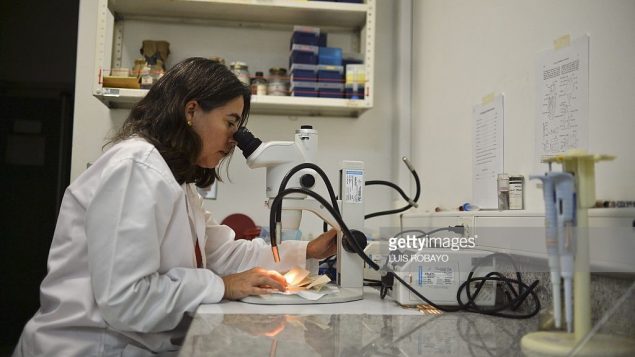 Science elicits optimism among most Canadians but they have some concerns, according to a survey commissioned by a science museum. (Luis Robayo/AFP/Getty Images)

A new survey suggests that 75 per cent of Canadians think that critical challenges facing the world will need to be solved by science and technology. But more than half also think society is turning away from science in favour of ideas that lack evidence. The survey of 1,501 Canadians was commissioned by the Ontario Science Centre, a museum in Toronto. 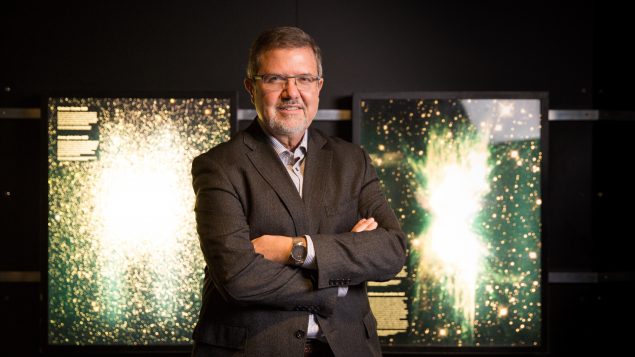 Maurice Bitran says Canada needs to have a conversation about science and technology. (Dukát Studios)

“I think overall Canadians are very optimistic about science,” says Maurice Bitran, CEO and chief science officer at the Ontario Science Centre. “They think that science will help improve their quality of life. Eighty-three per cent want to know more about science.”

That said, many respondents expressed concern about the impact of new technologies such as artificial intelligence (63 per cent), automation (60 per cent), and the internet of things (54 per cent).

‘Our understanding has to keep pace’

Bitran concludes: “We need to integrate science and technology into our everyday life…Our understanding has to keep pace with the use that we have of technology so as a society we’re able to embrace the changes and at the same time deal with the disruptions that will create in our everyday life.”

He points out that 90 per cent of respondents believe science centres are among the most trusted sources of accurate information. “For us this puts an onus of responsibility. We have an important role to play in this dialogue (about science and technology).”