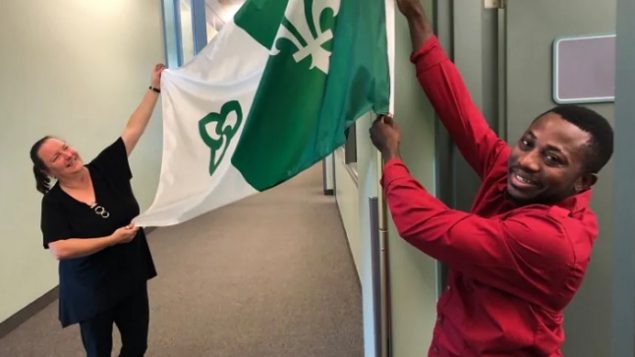 English and French minority schools get funds for cultural activities

The government of Canada has many projects to promote the country’s two official languages, English and French. As part of that it will provide up to $7.5 million starting in 2019-20 for cultural activities in schools where the language is that used by a minority of people in their communities.

Quebec is the one province in Canada where the majority of citizens speak French. Outside of that province, Francophone communities represent 3.8 per cent of the population and and that could fall to three per cent by 2036, according to current projections. There are official language minority communities in all of Canada’s 10 provinces and three territories. 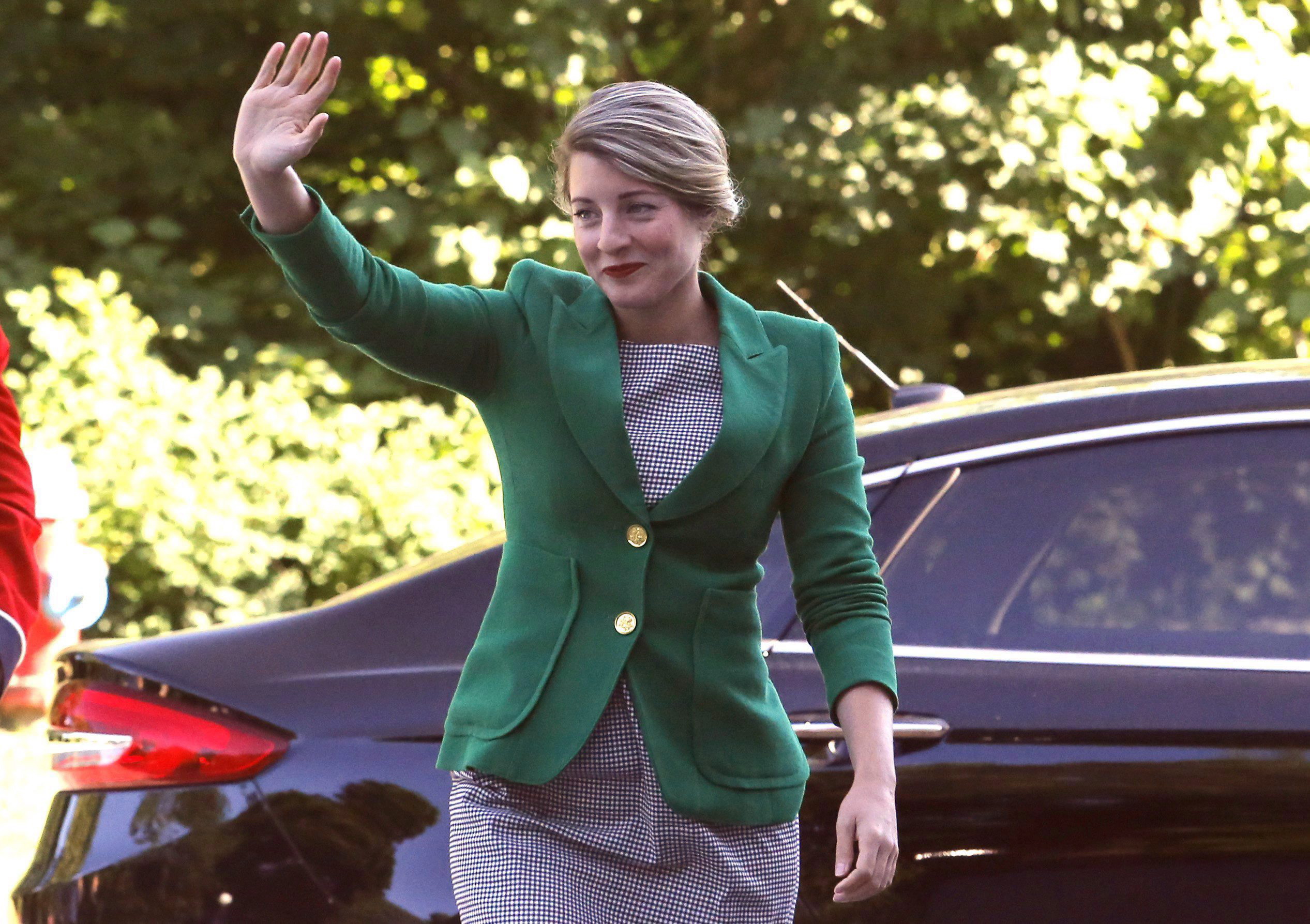 The Canadian cabinet minister responsible for official languages, Melanie Joly, administers an Action Plan for Official Languages which will spend $2.7 billion over the next five years. (Patrick Doyle/The Canadian Press/July 18, 2018)

Announcement on special day to honour French speakers in Ontario

September 25 is Franco-Ontarian Day, a day to celebrate French speakers in the mainly English-speaking province of Ontario. On this occasion, the minister responsible for official languages, Melanie Joly announced the special cultural grants which will help “students in official-language minority communications to be able to enjoy culturally enriching experiences that make them proud of their language and culture.”

The activities will be managed by two community and cultural organizations: the Fédération culturelle canadienne-française (FCCF) and the English Language Arts Network (ELAN). The funds can used by community-based organizations and 1,000 schools in the linguistic communities will have access to this funding. It’s expected there will be enough to pay for more than 4,000 cultural activities over the next four years.