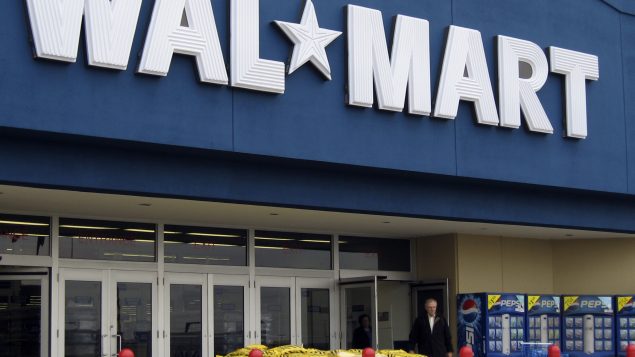 As Canada prepares to legalize recreational marijuana on Oct. 17, Walmart Inc’s Canadian unit said on Tuesday it is exploring the possibility of selling cannabis-based products.

While the retail giant said it has no immediate plans to get into the business of selling pot, Walmart is the first major retailer to show an interest in being a part of Canada‘s burgeoning marijuana industry.

The news comes as Coca-Cola Co announced last month it is “closely watching” the expanding use of a cannabis element in drinks, while Corona beer maker Constellation Brands has invested more than $4 billion in Canopy Growth, acquiring a 9.9 percent stake in the Canadian cannabis company.

“As we would for any new industry, Walmart Canada has done some preliminary fact-finding on this issue, but we do not have plans to carry CBD products at this time,” Walmart spokeswoman Diane Medeiros told Reuters.

Cannabidiol or CBD is the non-psychoactive chemical found in marijuana and does not cause intoxication.

The legal cannabis market in Canada is expected to generate about C$10.4 billion in retail market sales by 2025, according to a research note by Roth Capital Partners analyst Scott Fortune.

The move by Canada could spur other countries to legalize recreational marijuana use.

“An investment blueprint has been established in Canada that we believe will play out internationally very similarly,” Fortune wrote.

Several U.S. states have also legalized use of recreational or medical marijuana, but it remains illegal under federal law.