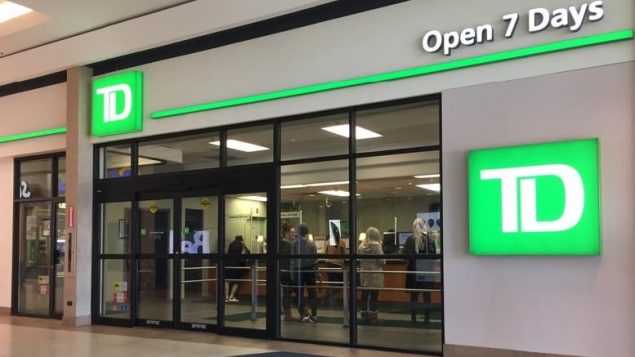 Canadian-based TD wants to increase online and digital transactions and use and sale of its financial services and products. (via CBC)

Canada’s TD bank (Toronto-Dominion) the country’s largest lender,  wants to boost the percentage of its self-serve routine transactions to 90 per cent.

Rizwan Khalfan, chief digital and payments officer says right now about 80 per cent of routine transactions are self serve.

At a media event this week TD announced a refreshed mobile app it says will  help “deliver contextual customer engagement – including offers, tips, and relevant, proximity-based information while on the go.

TD’s digital app TD for Me developed through the acquisition of artificial intelligence firm Layer 6 is currently available only in Canada.

Khalfan says right now about ten per cent of such sales are done digitally in Canada, and about 21 per cent in the U.S. where it operates retail banking operations all along east coast states.

TD’s plan is to increase digital sales to about 30 per cent in both countries.