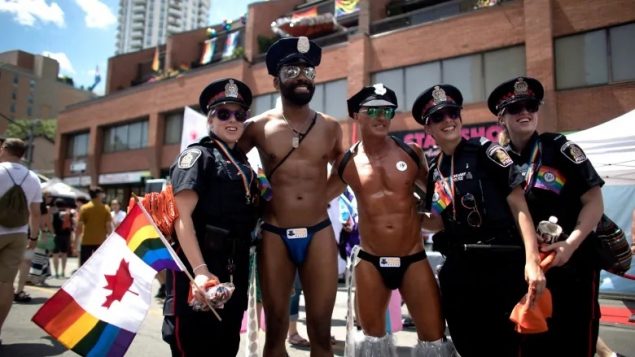 Police will be welcomed back to Toronto’s Pride Parade

It now appears that members of Canada’s largest municipal police force will be allowed back into Toronto’s annual Pride Parade.

“We will review the application and provided they meet our Rules of Parade Entry policy, they will be granted a marching permit for the 2019 parade,” Amber Moyle, director of development and special events for Pride Toronto, said in a press release.

Police marching in the parade became an issue in 2016 when some members of Black Lives Matter insisted that uniformed officers should not be participating because police presence discouraged marginalized communities from taking part. 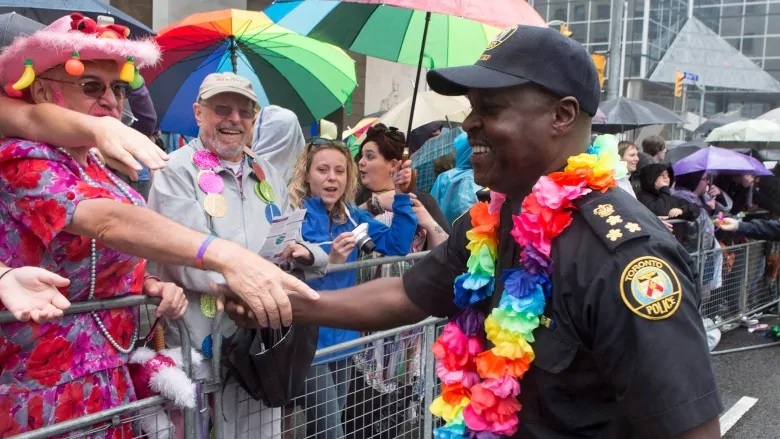 This year, they were banned again after activists accused the force of inaction on a series of disappearances from Toronto’s gay village.

Pride Toronto said Tuesday the two sides have made progress on conversations related to “policing and institutional power.”

With files from CP, CTV, Global