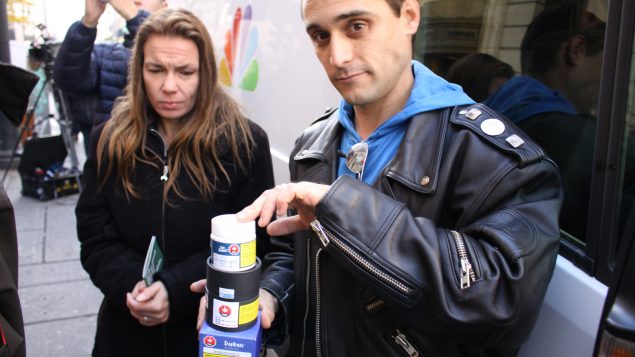 Manitoba Liquor & Lotteries said Thursday that it is expecting product shortages in both brick-and-mortar and online stores could last “up to at least six months.”

“This volume of demand surpasses the sales projections of the SQDC but at the same time shows the robustness of our online systems,” the cannabis board said in a press release. 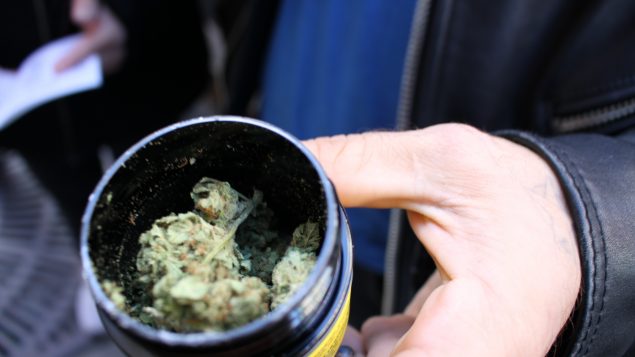 The SQDC also warned consumers that it faces serious short-term challenges in meeting the demand, particularly for oil, capsules, atomizers and pre-rolled joints.

“Given the craze created by the legalization of cannabis and the scarcity of products across Canada, the (corporation) expects significant short-term supply challenges,” it said in a statement on Thursday.

Retailers saw long lineups and a wave of online purchases yesterday as Canadians rushed to make their first-ever purchase of legal recreational pot and witness the historic moment.