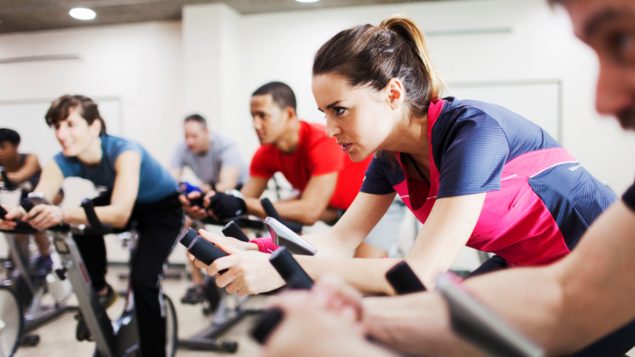 People may cycle at the same rate, but get different fitness results. (iStock)

Researchers have been puzzled by the fact that several people may do exactly the same exercise, yet some will become more fit, some will see no effect and others will actually become less fit.

A Queen’s University study had 14 volunteers cycle at 65 per cent of their peak rate and got the same variation in results. But then they tried another approach.

“During exercise, we asked our participants to count aloud from one to 30. And…after they counted up to 30 we asked them if they could speak comfortably,” says Nicholas Preobrazenski, a master’s student and researcher in this study.

“In this talk test group, we had exercisers cycle at a pace where they could not speak comfortably. And continually, throughout those exercise sessions, we either increased or decreased how hard they were working so that they would not be speaking comfortably.” 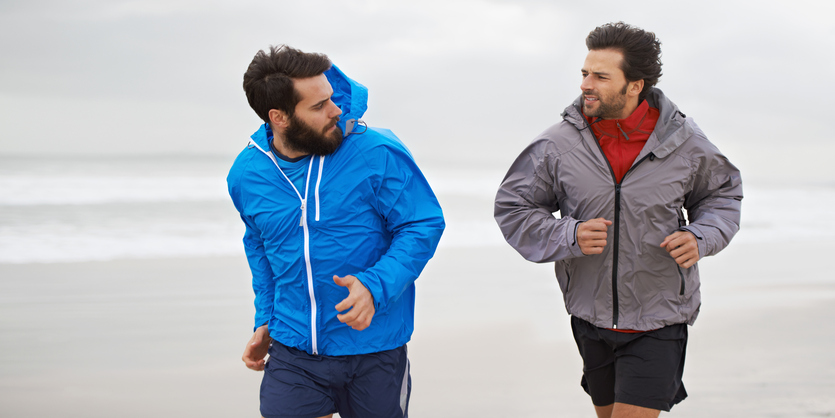 Researchers found that if it is difficult for exercisers to talk they get bigger fitness benefits. (iStock)

What he and fellow researchers found was that those doing exercise this way, that is working harder, increased fitness more than did subjects who simply cycled at 65 per cent of their peak rate.

The takeaway, says Preobrazenski, is “the next time you’re at the gym exercising, try talking. According to our study, if it is difficult and you continue training at that intensity, then you will improve your fitness, no fancy equipment needed.”

The study was published in the journal Applied Physiology, Nutrition, and Metabolism 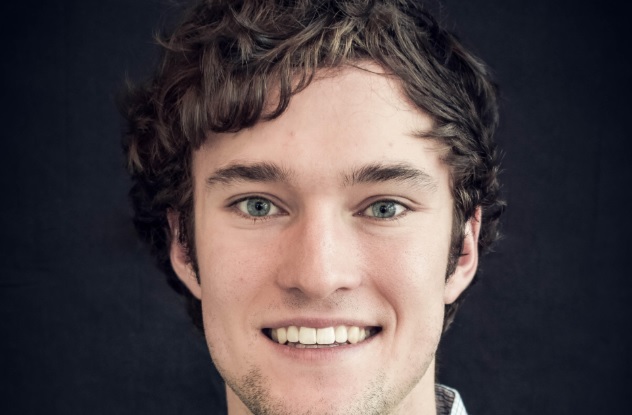