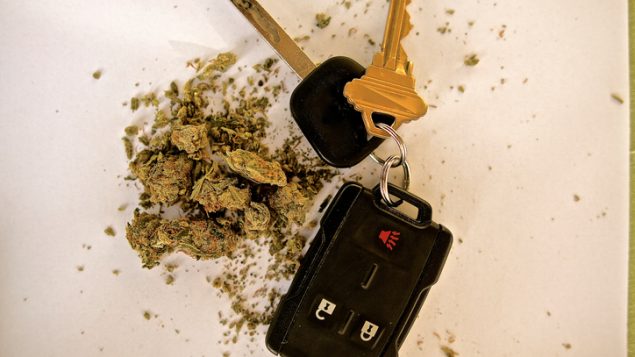 Penalties for impaired driving and other marijuana offences are increasing and could affect newcomers’ right to stay in Canada. (iStock)

The Government of Canada is warning that new, tougher penalties for impaired driving and marijuana offences could lead to the removal of permanent and temporary residents. Canada is the first G7 country to legalize the recreational use of cannabis but at the same time it is beefing up several laws around its use. 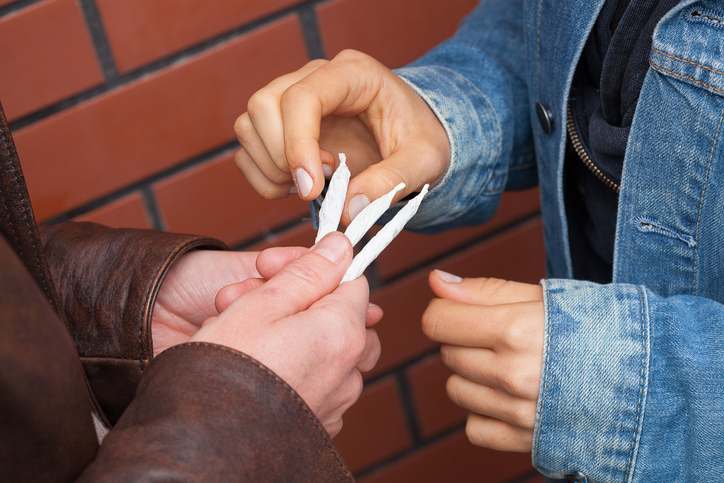 A government website notes there will be tougher penalties for driving under the influence of cannabis and other drugs or alcohol as well as for crimes like illegally producing, distributing or selling cannabis or illegally importing or exporting it.

Most of these crimes will have a maximum penalty of 14 years.

Such crimes may make people inadmissible to Canada on the grounds of “serious criminality” and that would include crimes committed outside of Canada.

How newcomers could be affected

Permanent residents may lose their status and be deported. Temporary residents including visitors, international students and foreign workers may not be able to enter or stay in Canada, and asylum seekers may not be eligible for a refugee hearing.