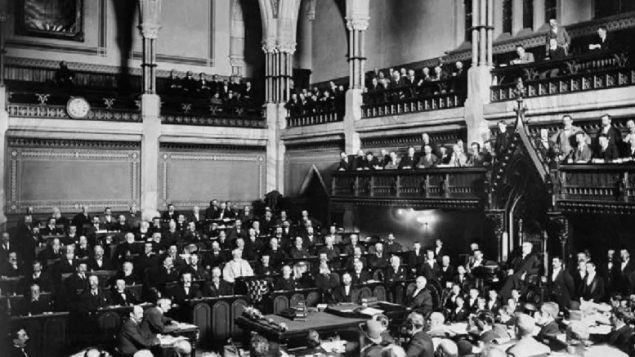 One of the earliest photos of the House of Commons 1897. The Press sat directly above the elected members, Conservative reporters toward the Conservative benches, Liberals toward the Liberal benches (Library and Archives Canada)

Book: Power, Prime Ministers and the Press: The Battle for Truth on Parliament Hill

In the beginning was politics, shortly after came the press. In the early days in Canada, and undoubtedly elsewhere, newspapers –print journalism- was very biased. Papers were not only “for” a particular political party, they were often owned by that party. 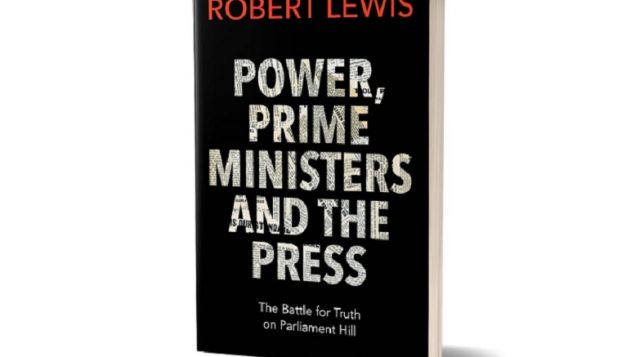 Robert Lewis, details how the press coverage of politics has evolved along with some of the most influential political journalists in Canadian history. (Dundurn Press)

Also, it was an all boys club, where alcohol was plentiful as were occasional pranks and tom-foolery.

That began to slowly, and a little reluctantly, change in the late 1950’s with the arrival of broadcast media and women. A further change came after the Watergate scandal in the U.S. which inspired many young journalists to pursue investigative reporting.

In part-2 Robert Lewis talks about how social media is changing how news is delivered and consumed, and how news coverage is suffering also due to media cutbacks.  Fewer journalists are available now to cover an increasingly complex political landscape. Fewer are now “experts” in particular fields, i.e. have the continued experience of covering particular “beats” and so develop historical and contextual knowledge to draw on to support, counter, or analyse politicians words, deeds, and policies. 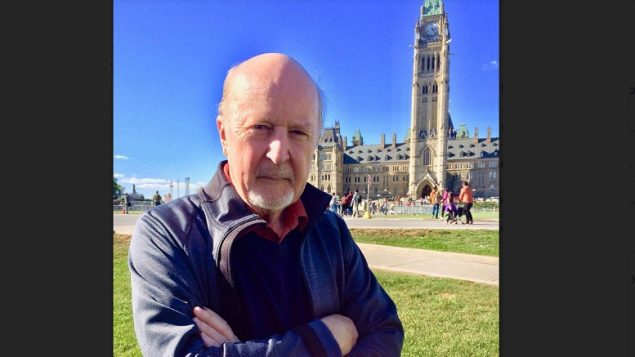 Although the book discusses Canadian history, reporters, and the overall media situation, it is likely very similar to situations in many other countries around the world.

Robert Lewis was a long-time member of the Ottawa press gallery, and seven years as editor-in-chief of the national news magazine Macleans.