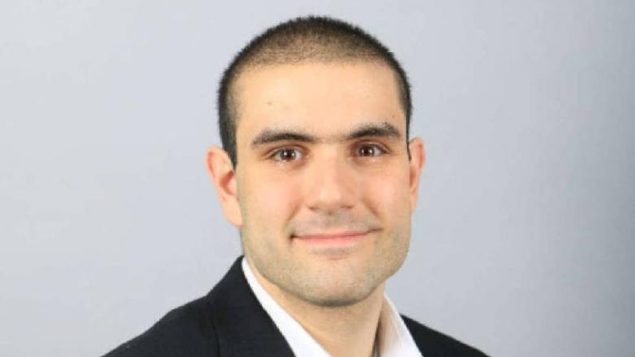 Alek Minassian, shown here in a photo from his LinkedIn page, faces 10 counts of first degree murder and 16 counts of attempted murder. (LinkedIn)

The trial of a man accused of a deadly van attack that killed 10 people on a busy Toronto street in April has been set for Feb. 3, 2020, his lawyer said after a brief court hearing on Tuesday.

Alek Minassian faces 10 counts of first-degree murder and 16 counts of attempted murder in connection with the incident on April 23.

Police allege the 26-year-old rammed a rental van into a crowd of pedestrians on a busy sidewalk along Yonge Street, in Toronto’s North York suburb.

Eight women and two men ranging in age from 22 to 94 died in the van attack. 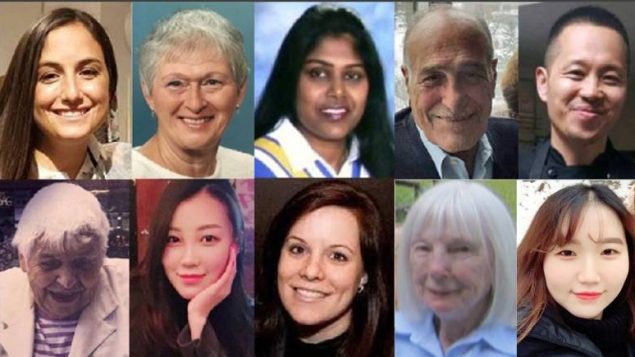 Minassian was arrested minutes after police received the frantic 911 calls about a van that had mounted the sidewalk and was mowing down pedestrians.

Minassian’s lawyer Boris Bytensky told reporters outside courthouse that there is a “real possibility” that the defence team might seek a change of venue given the highly publicized nature of the incident.

“If the matter is destined for trial, then I expect that that application is quite likely to be brought,” Bytensky said. “It’s not to suggest that Torontonians can’t give Mr. Minassian a fair trial but the change of venue provisions in the Criminal Code are in my view designed for cases such as this, where there has been overwhelming amount of media attention.”

Last month, the court heard the deputy attorney general granted the prosecution’s request to skip the preliminary hearing in the case and head straight to trial.

Tuesday’s hearing marked the first time the case appeared before the Superior Court of Justice.