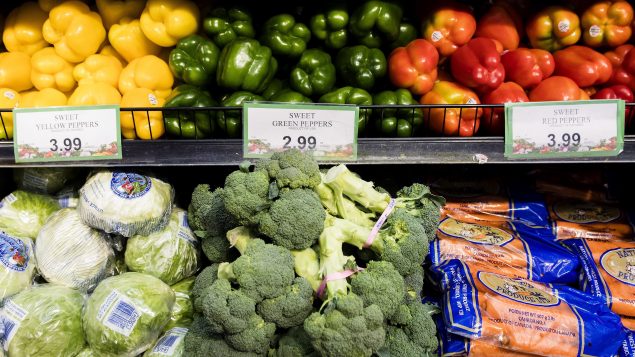 An increase in vegetable prices expected in 2019 will contribute the hike in the average Canadian family’s food bill of $411. (Nathan Denette/The Canadian Press)

A new study suggests the average Canadian family of four will spend 3.5 per cent more for food in 2019 and other sources suggest salaries will only go up by 2.6 per cent. The hike in food prices is going to be affected by vegetable prices which are expected to increase four to six per cent, in part, because the predicted El Nino weather phenomenon is likely to decrease crop yields.

The study by Dalhousie University and the University of Guelph suggests that at the same time,  the price of meat and seafood may go down slightly. Canadians spend about 35 per cent of their food budgets on food prepared outside the home. Restaurant prices are expected to go up because of market conditions and increased labour costs due to higher minimum wage laws in some parts of the country. 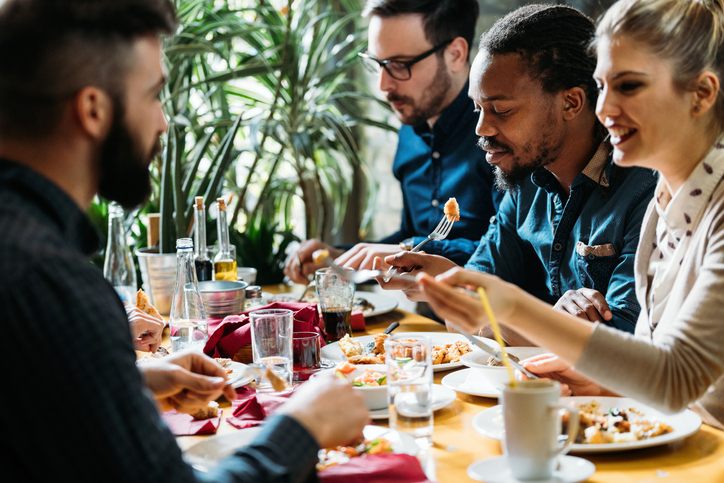 Canadians eat out a lot and could save money by eating at home more often. (iStock)

One of the study’s authors, Sylvain Charlebois, professor at Dalhousie University suggests people can offset higher food costs by shifting money saved by current lower gas and oil prices and by eating more legumes as a substitute for meat.

“If you’re too tight still with your budget, go visit the freezer isles in the grocery store. You’ll be able to save a little more (on vegetables.) It doesn’t taste the same but nutritional value is the same,” he says.

“And of course, if you go out less, if you don’t go to the restaurant as much, and if you cook at home, that’s the best way to save money.”

Spending nine per cent on food

On average, Canadians spend about nine per cent of their budgets on food.

In the United States, people spend about 6.1 per cent and Europeans allocate 15 per cent of their budgets to food.

Prof. Sylvain Charlebois explains predicted increases in food prices and how Canadians can offset them.