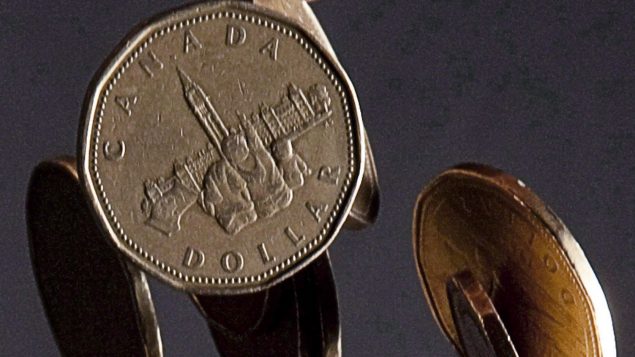 Canadian dollars fall in a photo illustration in Vancouver, Sept. 22, 2011. The 13th edition of the Paying Taxes report released by PwC and the World Bank Group ranks Canada 19th out of 190 countries and 1st out of the G7 countries for the ease of paying taxes.(Jonathan Hayward/THE CANADIAN PRESS)

Canada ranks among top twenty globally and is first among its G7 peers for the ease of paying taxes, according to a new report released by PricewaterhouseCoopers (PwC).

The 13th edition of the Paying Taxes report released by PwC and the World Bank Group ranks Canada 19th out of 190 countries. It also says that despite U.S. tax reforms adopted by the Trump administration earlier this year, Canada’s tax regime is still considered favourable for small businesses.

However the report also finds that Canada’s tax regime is significantly less attractive for large business than tax regimes in other countries.

“Canada’s federal government’s response in the latest fall economic update was a solid step in the right direction to encourage investments by small, medium and large businesses, and most importantly, to protect Canadian jobs,” van Dijk said in a statement.

The Canadian tax system is a critical component of the country’s investment climate, van Dijk said.

As a result of Trump tax reform, businesses thinking about investing in North America were suddenly confronted by significantly lower effective average and marginal tax rates in Canada compared to those in the U.S., van Dijk said.

The tax measures announced by the government of Prime Minister Justin Trudeau in the fall economic update have somewhat mitigated this negative impact, he added.