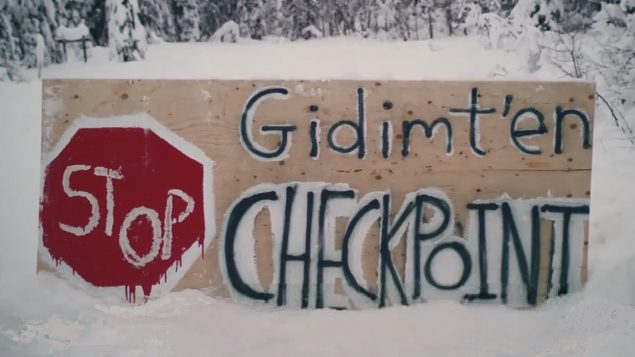 While debate over oil pipelines in southern Canada continue, another pipeline conflict is brewing in northern British Columbia.

This time it concerns a 700 kilometre gas pipeline to stretch from Dawson Creek in the northeast of the province to Kitimat on the Pacific coast.  The line is part of an overall $40-billion liquefied natural gas (LNG) transformation project 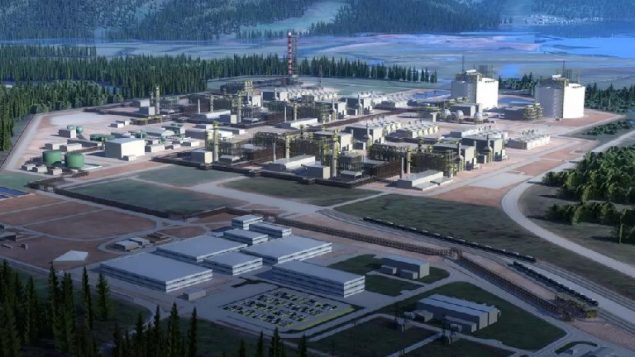 The line would pass through the First Nations territory of the Wet’suwet’en who are opposed to it.

The pipeline company, Trans Canada, says it has agreements with all First Nations along the route, but the Wet’suwet’en say their hereditary chiefs have not given approval for the line across their territory

They have set up a blockade and two “camps” preventing access to a logging road contractors need to access in spite of a provincial Supreme court temporary injunction in December.

The Wet’suwet’en say a confrontation with the Royal Canadian Mounted Police (RCMP) is possible as the police have been gathering in the town of Houston, roughly in the centre of the First Nations territory. 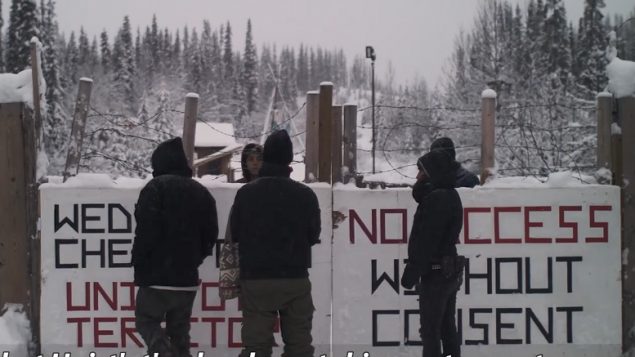 The police insist public safety is their first responsibility along with the right to peaceful protest within the terms of the injunction which prevents obstruction of work crew personnel and vehicles.