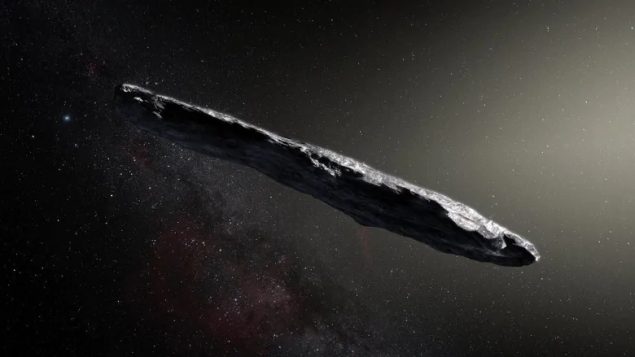 A mysterious interstellar visitor created a huge buzz in the scientific world, some speculating whether is was a sign from alien life. (artist concept : M. Kornmesser-ESO)

It was an exciting year for space discoveries.

A new satellite is exploring planets beyond our solar system , a visitor from beyond our galaxy and China achieves a major accomplishment on landing a probe on the far side of the moon.

Andrew Fazekas, science writer and broadcaster looks back at 2018 and a little bit to what may happen in space in 2019.

For Canada, 2018 was a big year with Canadian astronaut David Saint-Jacques being rocketed up to the international space station for a six month assignment. 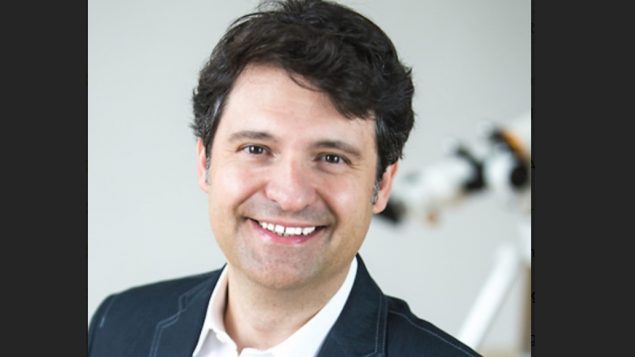 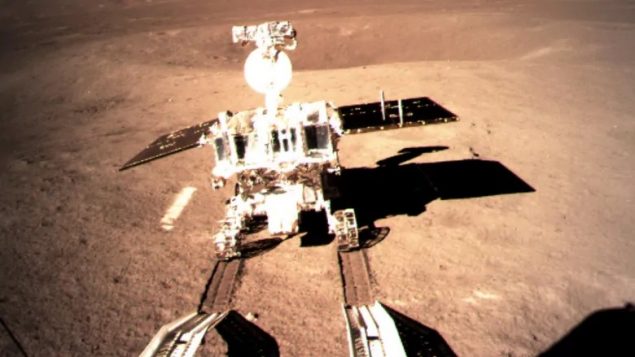 China’s lunar rover ‘Yutu-2’ (Jade Rabbit-2) is seen in this photo released on Jan. 3, leaving wheel marks after being deployed from the lander that touched down on the surface of the far side of the moon earlier in the day. (China National Space Administration/Xinhua News Agency via AP)

China for its part leapt into the big leagues of space exploration becoming the first to land a probe on the far side of the moon and sending back information via an orbiting satellite it had sent up earlier.

Fazekas notes it’s important not to call it the “dark side” of the moon. He says in fact it gets as much light as the side which always faces Earth.

NASA successfully landed a probe on Mars in November, this one a stationary probe, even as the 2012 Mars “Curiousity” Rover still remains active exploring the planet. 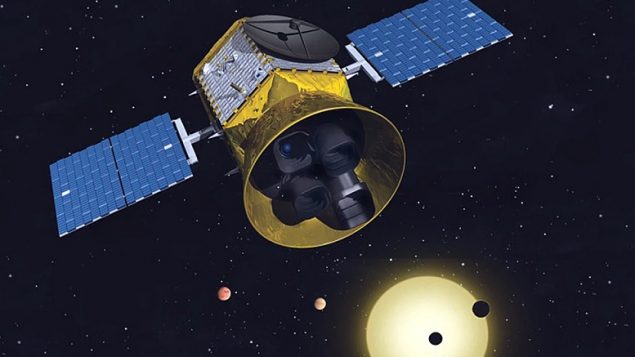 An interesting media event was made by Elon Musk’s Space-X as it sought to enter the heavy launch market.  In a unique stunt to test the new payload rocket, a dummy astronaut “starman” was strapped into a Tesla roadster that was shot deeper into space from the nose cone to orbit out to Mars and back. 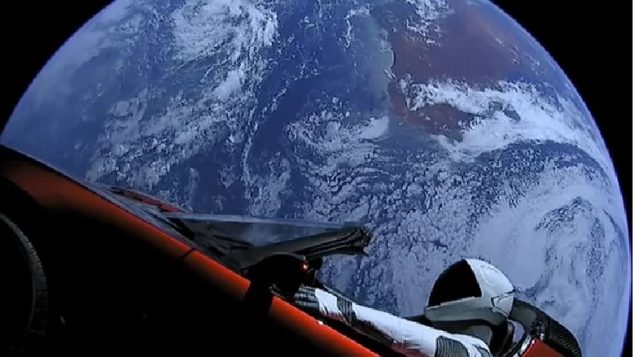 Yes there is now a car in space. It’s expected to come back within a few hundred thousand kilometres of Earth in 2091. It will continue to orbit for a couple of million years, before eventually slamming into Earth or Venus

Looking ahead, several private companies are becoming interested in space efforts, and even space tourism.