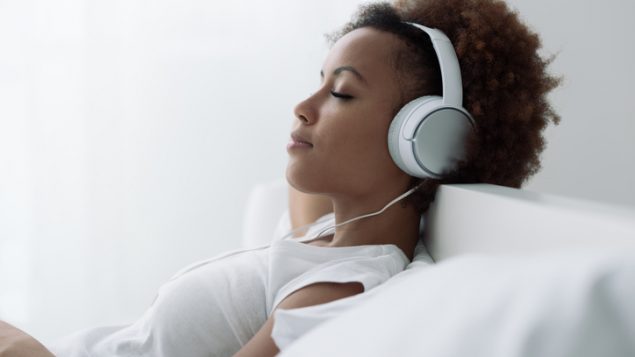 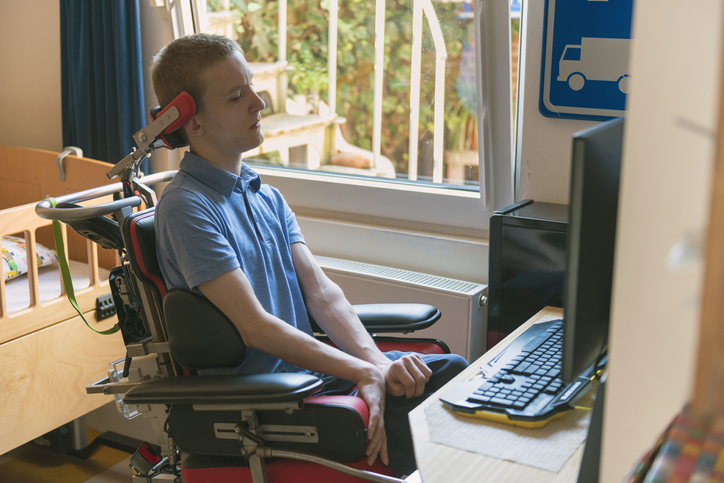 Access to digital material is particularly important for those who cannot get to a library due to illness or disability, notes the council. (iStock)

The council says the situation jeopardizes libraries’ ability to provide universal access to content in all its forms including for those who may not be able to visit a library or read print materials due to illness or disability.

It adds that digital content is the fastest growing area of borrowing for libraries and that spending by the largest urban libraries increased by more than 45 per cent since 2014. In the last three years use of e-audiobooks increased by 82 per cent at the six largest libraries.