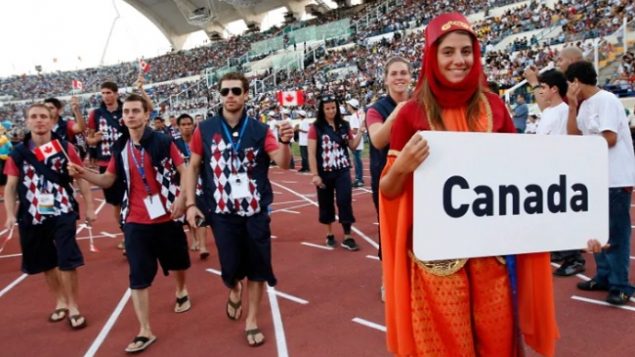 The Francophonie Games are the largest sporting and cultural event involving French-speaking countries, but cost estimates for the next one have skyrocketed. (Hussein Malla/Associated Press/file)

Province says it may be unable to host Francophonie games

The province of New Brunswick promised to spend $10 million to host the Francophonie Games in 2021 but says it cannot afford to spend one cent more. Estimated costs have ballooned to $130.

The games are expected to attract about 3,000 athletes from 80 countries that are have French as a common language and are members of the Francophonie.

New Brunswick’s minister responsible for this organization, Robert Gauvin, has called the federal government’s funding for the game inadequate. He says unless more money is found by January 30, 2019, the province will be unable to host the games.