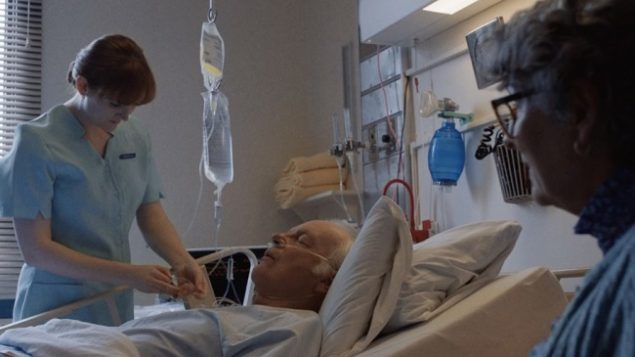 The CBC television series on the tainted blood disaster comes at a time when a survey suggests 61 per cent of Canadians know little about what happened. (CBC)

In what has been called Canada’s worst-ever preventable public health disaster, thousands of Canadians were infected with HIV and hepatitis C through tainted blood transfusions in the 1980s and 90s. The public broadcaster, CBC, has produced an eight-part television series based on the newly-revised book called Bad Blood: The Unspeakable Truth, journalist Andre Picard’s Gift of Death: Confronting Canada’s Tainted Blood Tragedy and information from a public inquiry into the scandal.

Bad Blood was written by award-winning journalist Vic Parsons who’s own son was infected with HIV and hep C and is one of the few survivors.

Many factors contributed to disaster

There were many reasons for the scandal, noted Picard. Among them, was a failure to screen out high-risk donors, plasma was imported from U.S. prisons and from high-risk areas like San Francisco, safer products were not bought until the inventory of tainted products was used up, testing for the AIDS virus and for Hep C was delayed to save money and there was a failure to contact those who had received the tainted blood.

At least 2,000 blood recipients were infected with HIV. Another 30,000 got hep C. About 8,000 people are expected to die as a result of the transfusion of tainted blood. Some blood products were sent abroad infecting people in Japan, Germany and Britain. 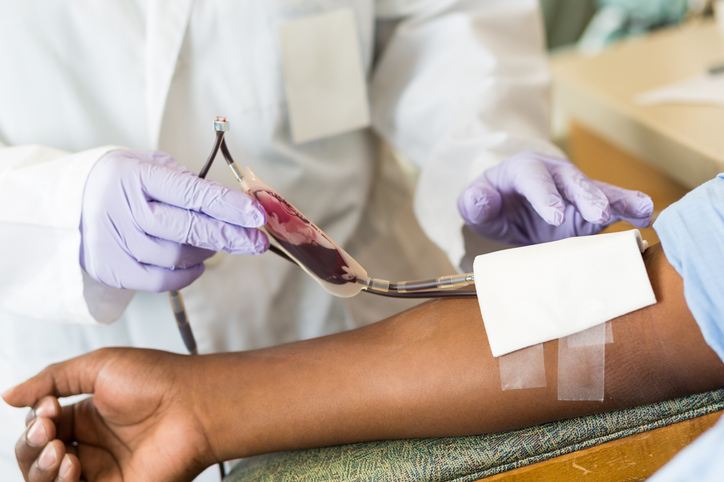 Until recently, Canadians were not paid for blood donations. (iStock)

A public inquiry headed by Justice Horace Krever was called in Canada and lasted over four years. In 1997, he made several recommendations including one that all victims receive no-fault compensation. Governments refused and lengthy legal battles ensured. Some people have been compensated. Others have not.

The government created a new agency to handle blood systems called Canadian Blood Services. While it has produced a statement saying that Canadian blood is now safe, there is renewed controversy about the federal government’s decision to allow the purchase of blood donations. Traditionally Canadians have given blood on a purely volunteer basis and the Krever inquiry recommended donors not be paid. Three provinces have banned the practice of paying donors and several health professionals’ organizations say for-profit donation clinics should be banned across Canada. 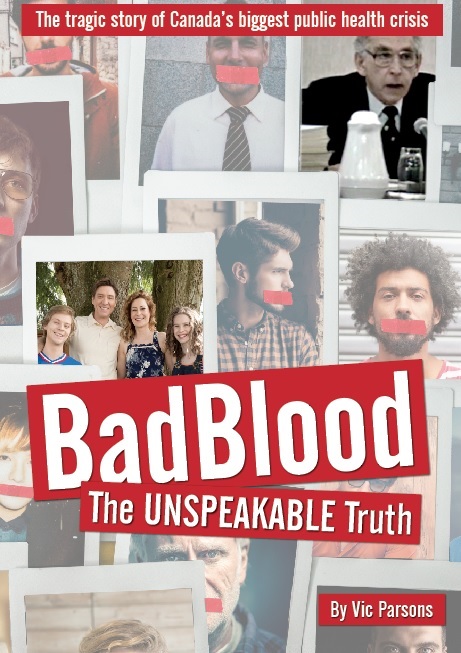 The book Bad Blood has been revised and updated to include information about for-profit blood clinics.