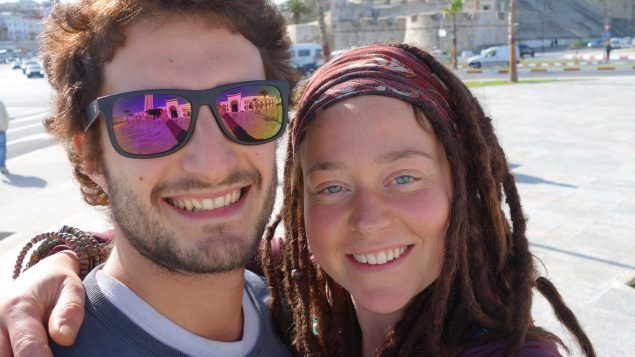 A Quebec woman who went missing in Burkina Faso in mid-December is in all likelihood still alive, Prime Minister Justin Trudeau said Friday at the conclusion of a cabinet retreat in Sherbrooke, Quebec.

Edith Blais, 34, a native of Sherbrooke, and her Italian friend Luca Tacchetto, 30, have been missing since Dec. 15 and are believed to have been kidnapped.

The pair who were travelling in a car were last heard from in the western city of Bobo-Dioulasso and never made it to capital Ouagadougou.

Foreign Affairs Minister Chrystia Freeland and International Development Minister Marie-Claude Bibeau, who is also the federal member of parliament for Sherbrooke, met with Blais’ mother and sister on the sidelines of the cabinet retreat on Friday morning.

“First of all our hearts go out to the family of Edith Blais and to the entire community. This is something that has people around here and indeed across the country preoccupied,” Trudeau said.

“The government of Canada takes extremely seriously our responsibility to keep Canadians safe wherever they are and our engagement in the region diplomatically with our partners, our continued efforts to find out more is all part of what we have reassured the family we are continuing to do.” 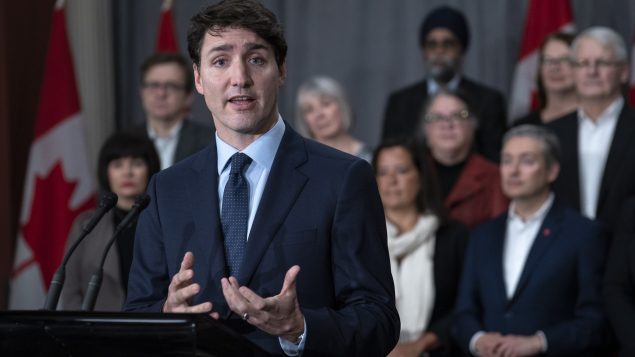 He would not comment on reports that Blais and Tacchetto have been kidnapped.

“We will not comment on or release any information which may compromise ongoing efforts or endanger the safety of Canadians,” Sutton said. 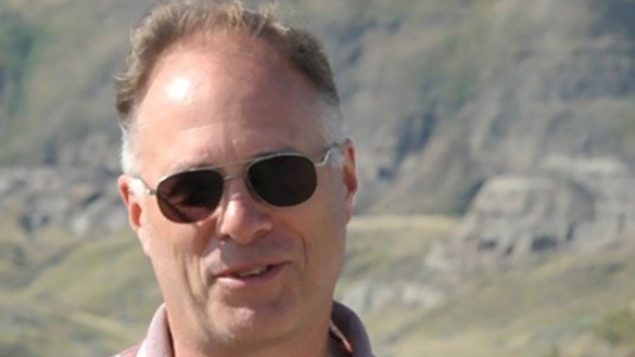 Kirk Woodman is seen in this undated handout photo from his Linkedin page. Canadian officials are condemning the killers of a Canadian mining company executive whose bullet-riddled body has been found in Burkina Faso. (THE CANADIAN PRESS/HO, Linkedin)

Kirk Woodman was kidnapped by a jihadist group that raided a mining operation of Vancouver-based Progress Mineral Mining Company near the country’s restive border with Niger and Mali on Tuesday night, according to Burkinabe security officials.

His bullet-riddled body was discovered Wednesday by locals in Oudalan province about 100 kilometres from the site of the abduction closer to the Mali border, Radio-Canada reported.