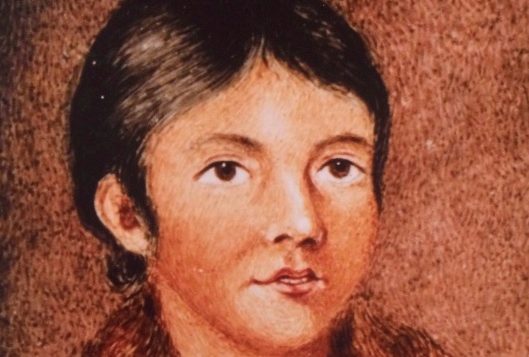 A portrait of Demasduit, renamed Mary March by European, was painted by Lady Henrietta Hamilton in 1819. (Library and Archives Canada/The Canadian Press)

National Museums Scotland has reached an agreement with the government of Canada to return the remains of two Beothuk people to Canada. Demasduit and her husband Nonosabasut were members of small, now-extinct tribe on the easternmost island of Newfoundland.

When Europeans first arrived around the 16th century, the Beothuk moved away from their coastal settlements. They chose to move inland and avoid Europeans possibly because of violent encounters with Viking between 800 and 1000. 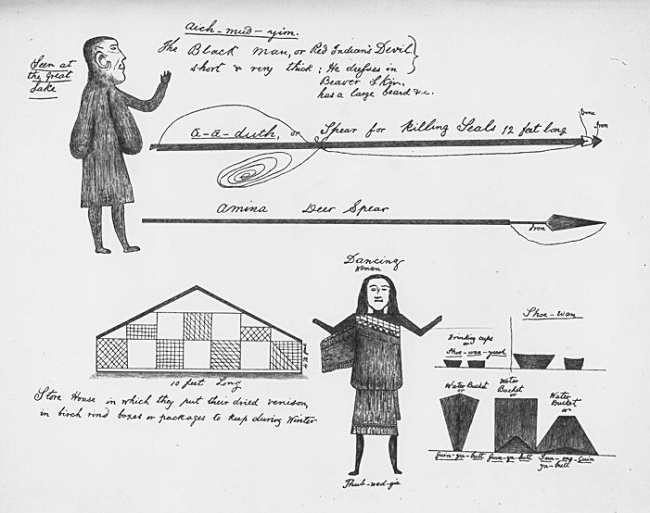 The name Beothuk means “the people” or “true people” in their language. The first Europeans called them “the Red Indians” because they painted their faces with ochre.

Several Beothuk people were captured and sent to Europe either as slaves or as living examples of the exotic New World. They either died on the way or once they arrived.

Their numbers were small to begin with. They may have numbered only between 500 and 1,000.

By the early 1800s, their population was reduced as they were forced to move to places with inadequate food and shelter. Some may also have died from tuberculosis brought by the Europeans. The last Beothuk died of that disease in 1829.

Demasduit was kidnapped by a European fur tapper in 1819 apparently as retribution for alleged theft by her tribe. Her husband was killed as he tried to rescue her. An explorer who was educated in Scotland found their skulls and some artefacts and sent them to his mentor for the collection at the University Museum in Edinburgh.

The drive to have the remains returned was led by Indigenous Chief Mi’sel Joe of the Miawpukek First Nation in Newfoundland.

According to Indigenous Mi’kmaq oral tradition, the Beothuk are not extinct. Rather they are thought to have intermarried with other Indigenous groups.