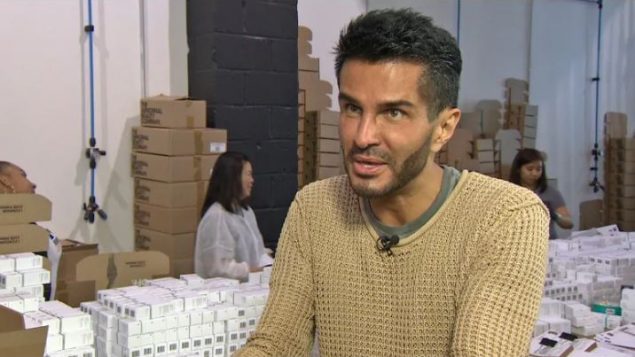 Deciem is the Canadian skincare company Brandon Truaxe launched in 2013, as The Ordinary skin care line.

The company’s former CEO died over the weekend at the age of 40, after a fall from a balcony in a downtown Toronto condominium.

It was a tumultuous year for Truaxe, and the company, whose tagline is “The Abnormal Beauty Company”.

It soared to global success, disrupting the industry by offering high-quality products with affordable pricing. 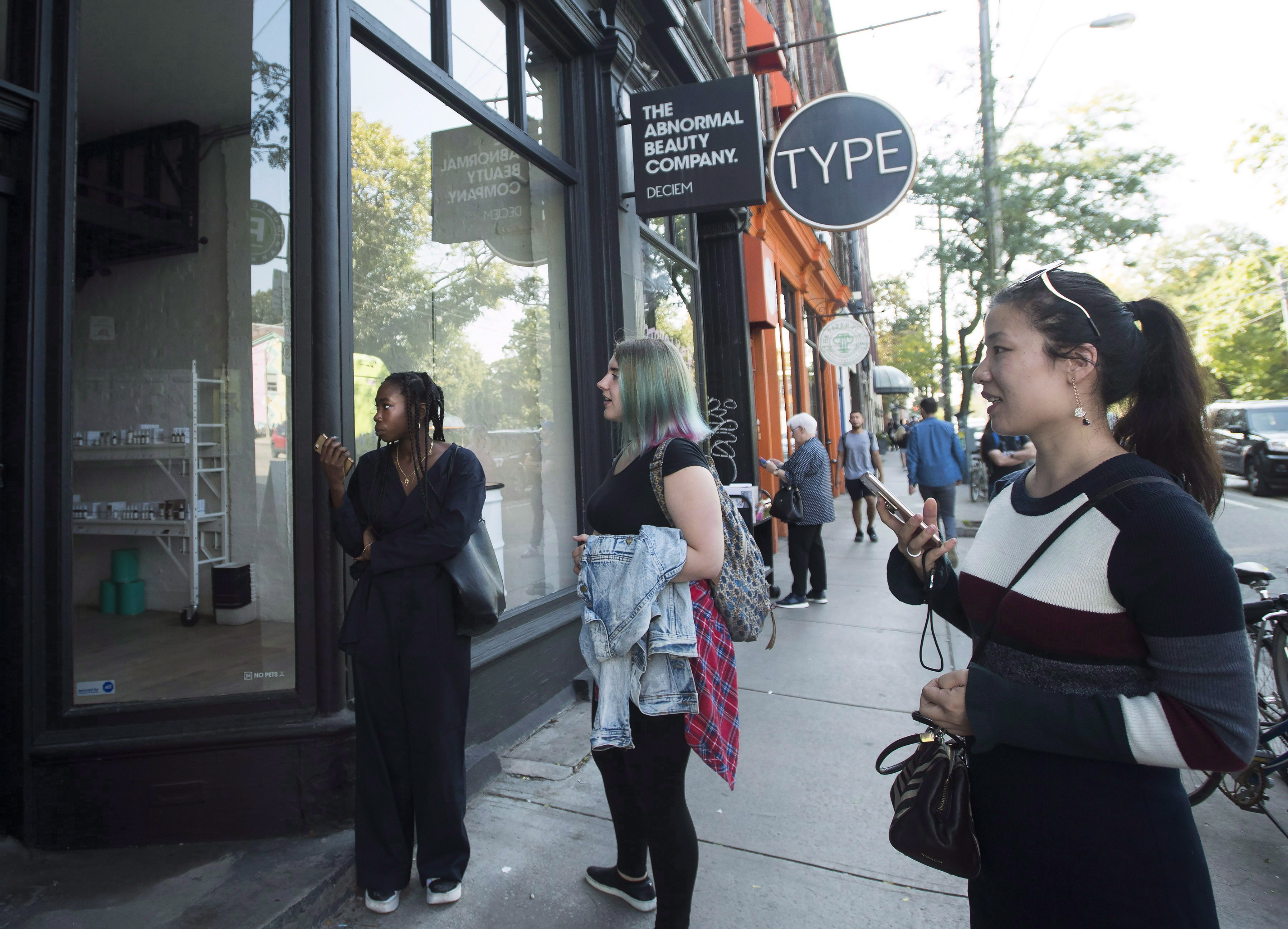 Deciem demise: People react as they linger outside the beauty supply store Deciem as it had closed all locations unexpectedly in Toronto on Tuesday, October 9, 2018. THE CANADIAN PRESS/Nathan Denette

Truaxe, however, was ousted as CEO in October 2018 due to ongoing unpredictable behaviour on his and the company’s Instagram accounts.

A computer science major, he had managed to grow the company to 40 shops with 75 per cent of its products selling online.

Described as a “Canadian success story” Truaxe claimed the company had annual sales of over 300 million dollars (CDN).

In 2017 Estee Lauder bought a third of Deciem reportedly for 50 million dollars.

The company posted the following on Instagram on Monday January 21, 2019.

Brandon, our founder and friend. You touched our hearts, inspired our minds and made us believe that anything is possible. Thank you for every laugh, every learning and every moment of your genius. Whilst we can’t imagine a world without you, we promise to take care of each other and will work hard to continue your vision. May you finally be at peace. Love, (forever) your DECIEM ❤