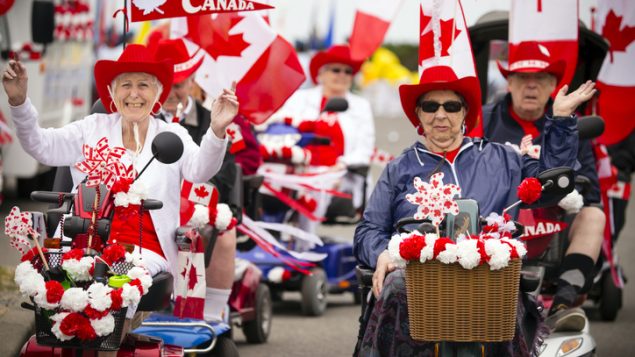 More than a quarter of Canada’s population was born in the period after World War II. (iStock)

Government statistics show that in 2018 the proportion of Canadians aged 65 and over was 17.2 per cent, up from 14.4 per cent in 2011. The trend is especially driven by fertility rates which are lower than replacement level and an increase in life expectancy, says Statistics Canada.

The large number of children born after World War II accelerates the trend. More than one quarter of the population was born between 1946 and 1965. 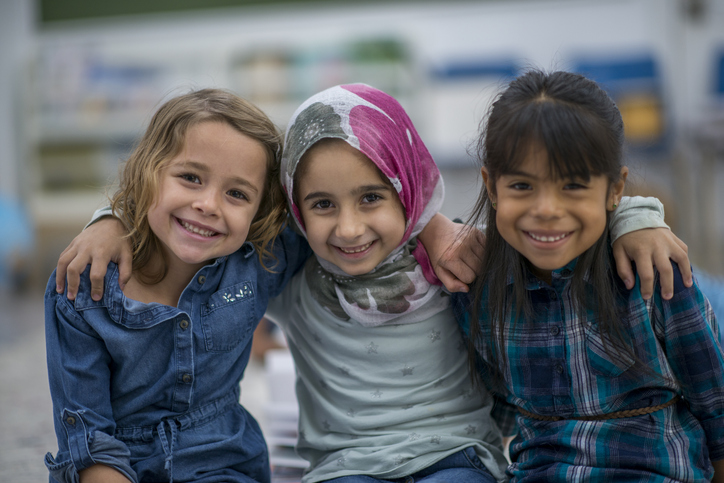 Canada still has the second-lowest proportion of seniors among G7 countries, just ahead of the U.S. Japan has the highest at 28 per cent.

The head of Japan’s central bank told the World Economic Forum at Davos, Switzerland that aging populations threaten to slow economic growth in the industrialized nations and to destabilize the banking system. Bank of Japan Gov. Haruhiko Kuroda said a shortage of workers restrains economic growth. In turn, that pushes interest rates down and may tempt banks to provide riskier loans.

On the brighter side, Kuroda said labour shortage may prompt employers to hire more women and develop more labour-saving technology.

The Canadian government is hoping to increase immigration to help stem the growing labour shortage as more seniors retire.