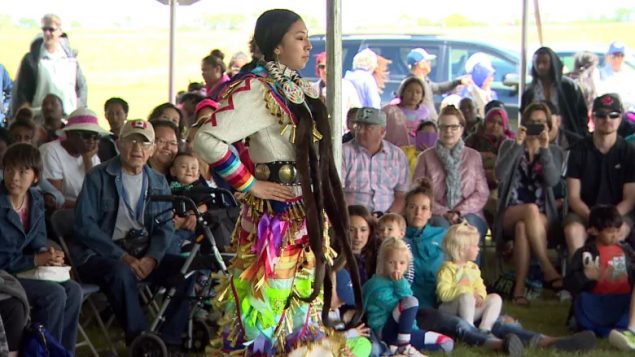 An inter-tribal powwow was part of celebrations at Wanuskewin Heritage Park in Saskatoon on June 21, 2017. Debate continues over when a statutory holiday honouring Indigenous people should take place. (Don Somers/CBC)

No consensus yet on date for Indigenous holiday for Canada

A new statutory holiday may be in the works for Canadians.

Just when it will be is the subject of debate.

The House of Commons heritage committee approved a measure on Tuesday to make Sept. 30 a national holiday to be known as “National Day for Truth and Reconciliation.” 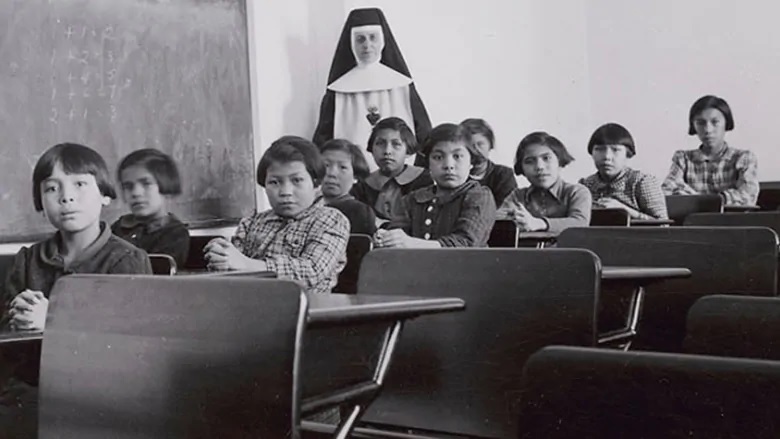 A group of female students and a nun pose in a classroom at Cross Lake Indian Residential School in Cross Lake, Man., in a February 1940 archive photo. (Library and Archives Canada)

Reconciliation with Indigenous Canadians would be its focus.

It came by that name in memory of a piece of clothing then-six-year-old Phyllis Webstad had taken from her on her first day at a residential school in 1973.

The committee has been meeting for the past few months to discuss the bill, hearing contrasting testimony from survivors and Indigenous leaders.

One view holds that the day should be focused on celebrating Indigenous culture and be held on June 21. 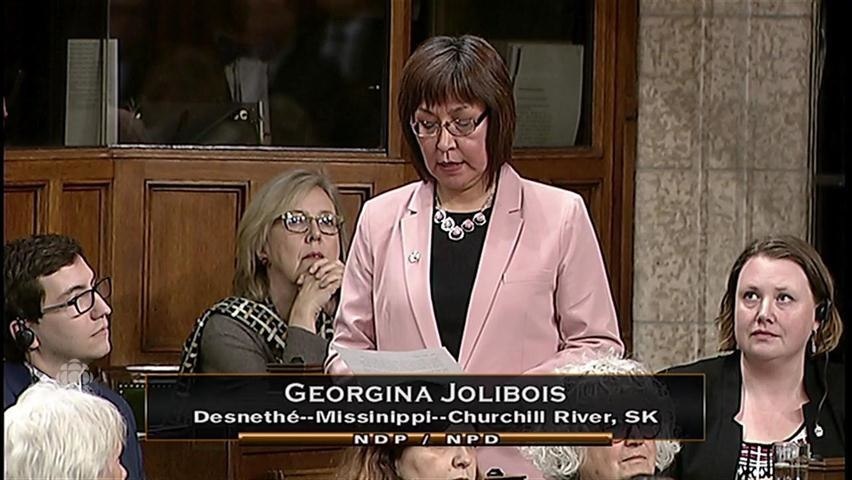 Georgina Jolibois has been in the forefront of the drive to establish a statutory holiday. (cbc.ca)

The other holds that a commemorative day held Sept 30 should recognize the legacy of residential schools.

The debate has resulted in suggestions that two separate holidays should be created to satisfy both sides.

More debate is in the offing.

Also on Tuesday, historic legislation aimed at protecting the languages First Nations peoples have spoken for millennia was introduced in Canada’s Parliament.