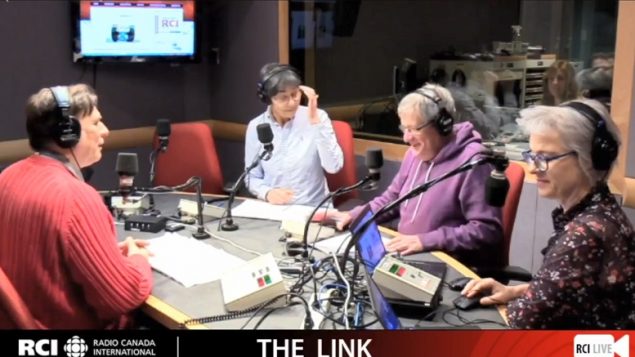 Your hosts, Lynn, Marie-Claude, Terry, and Marc (video of show at bottom) 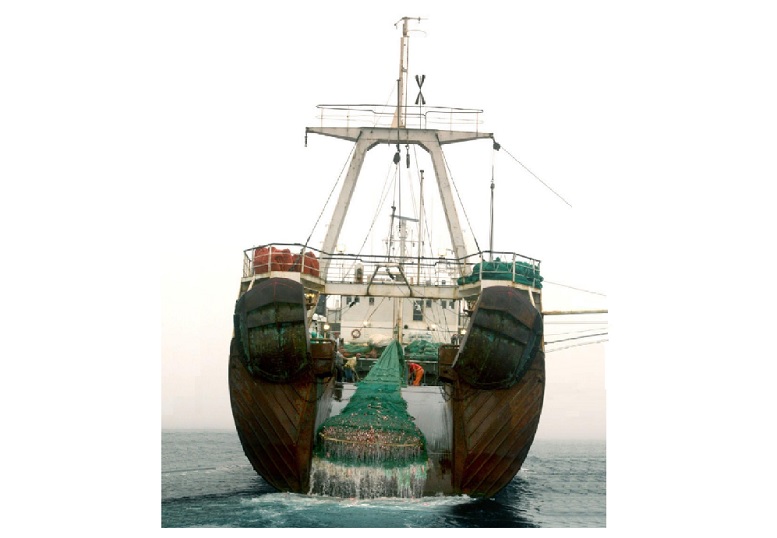 One might easily presume that Europe’s marine protected areas (MPA)help conserve marine species. A new study shows that’s not the case, and that in fact more commercial fishing takes place inside these zones, than outside. Several species are already threatened inside these waters.

Hello, I’m …… How Beluga whales tell others who they are and where they are 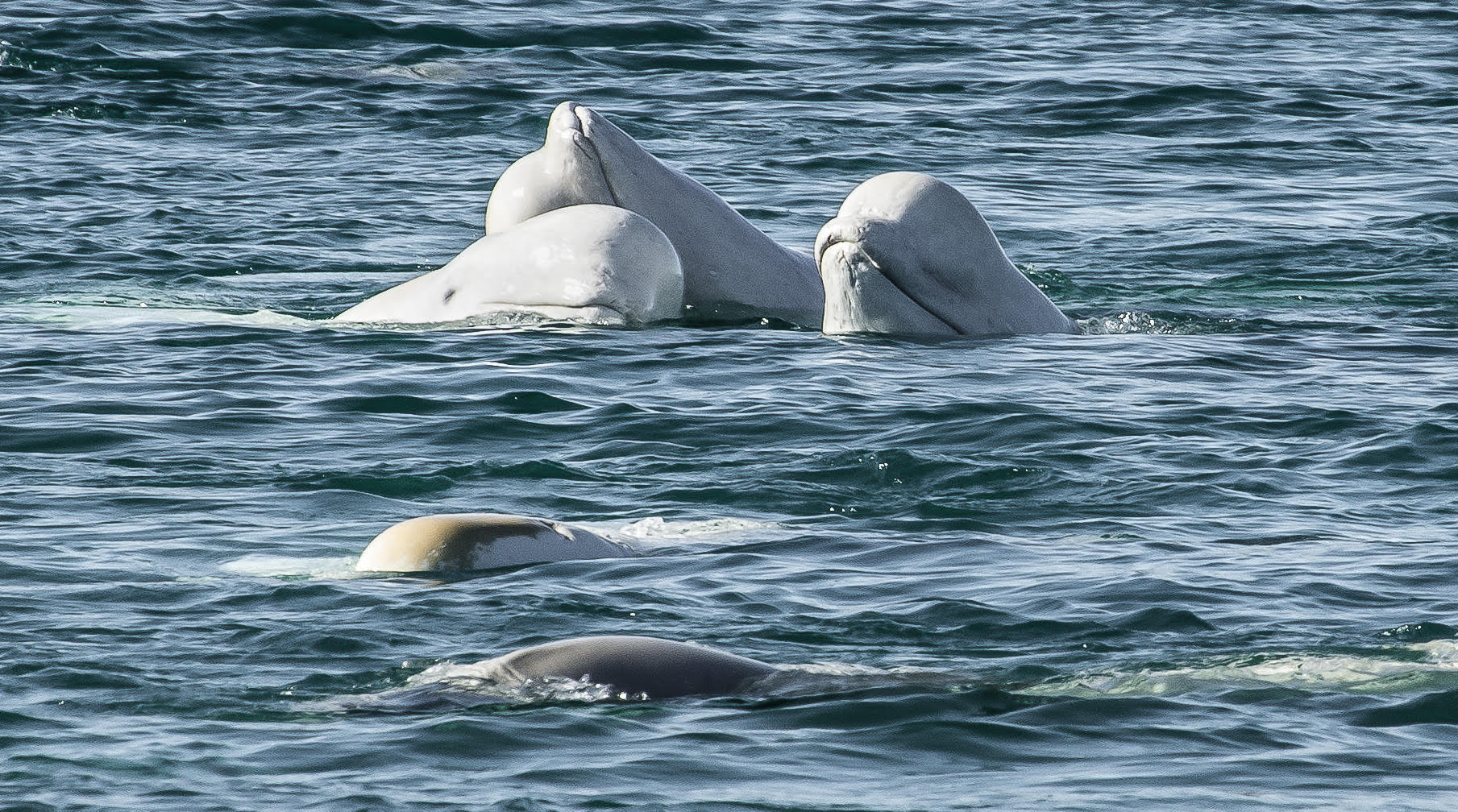 “Belugas are an incredibly socially complex species…and they need to keep track of one another,” says researcher. (Valeria Vergara)

It’s been known for sometime that marine mammals like whales and dolphins use echo location to find food and navigate and communicate, but new research says among those chirps and clicks may be sound the whales use to identify themselves individually to others, something like hey, I’m Bill, or Mary, and i’m over here.

Beluga whales for example are very social animals, and they’ve been studied by Valeria Vergara, a research scientist with Ocean Wise, a conservation program of the Vancouver Aquarium.  Lynn spoke to her about the study.

One of the world’s largest national parks is in remote northern Canada, but it is failing an ecological test 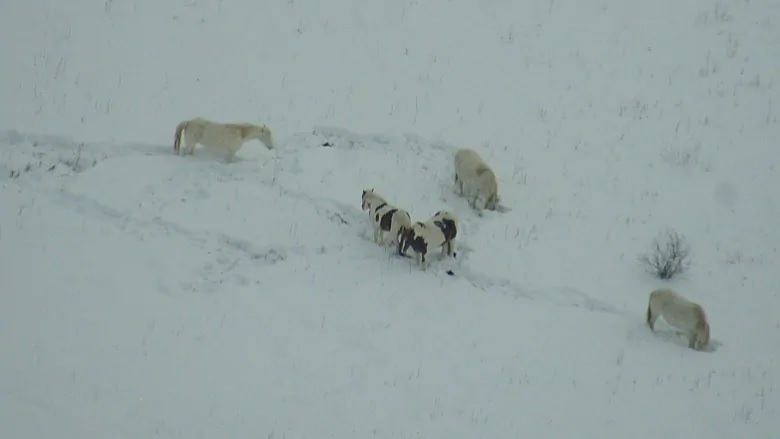 Horses in winter: this group of was seen during a Wood Buffalo National Park bison survey in 2016. Environmentalists are hopeful Ottawa will follow through with the needed funding to support the federal action plan released last Friday to save the park, the world’s second largest. (JD McKinnon/Parks Canada)

The world’s second largest national park is Wood Buffalo National Park in northern Alberta and stretching into the Northwest Territories.

Even though it can be considered very remote it is suffering from the combined effects of climate change, and industrial extraction activities. A new report says it is failing in 15 of 17 ecological measures.

UNESCO has asked the Canadian government to come up with a plan to save the park, which they have. But will the Trudeau government follow up with the money needed? It seems they might not. 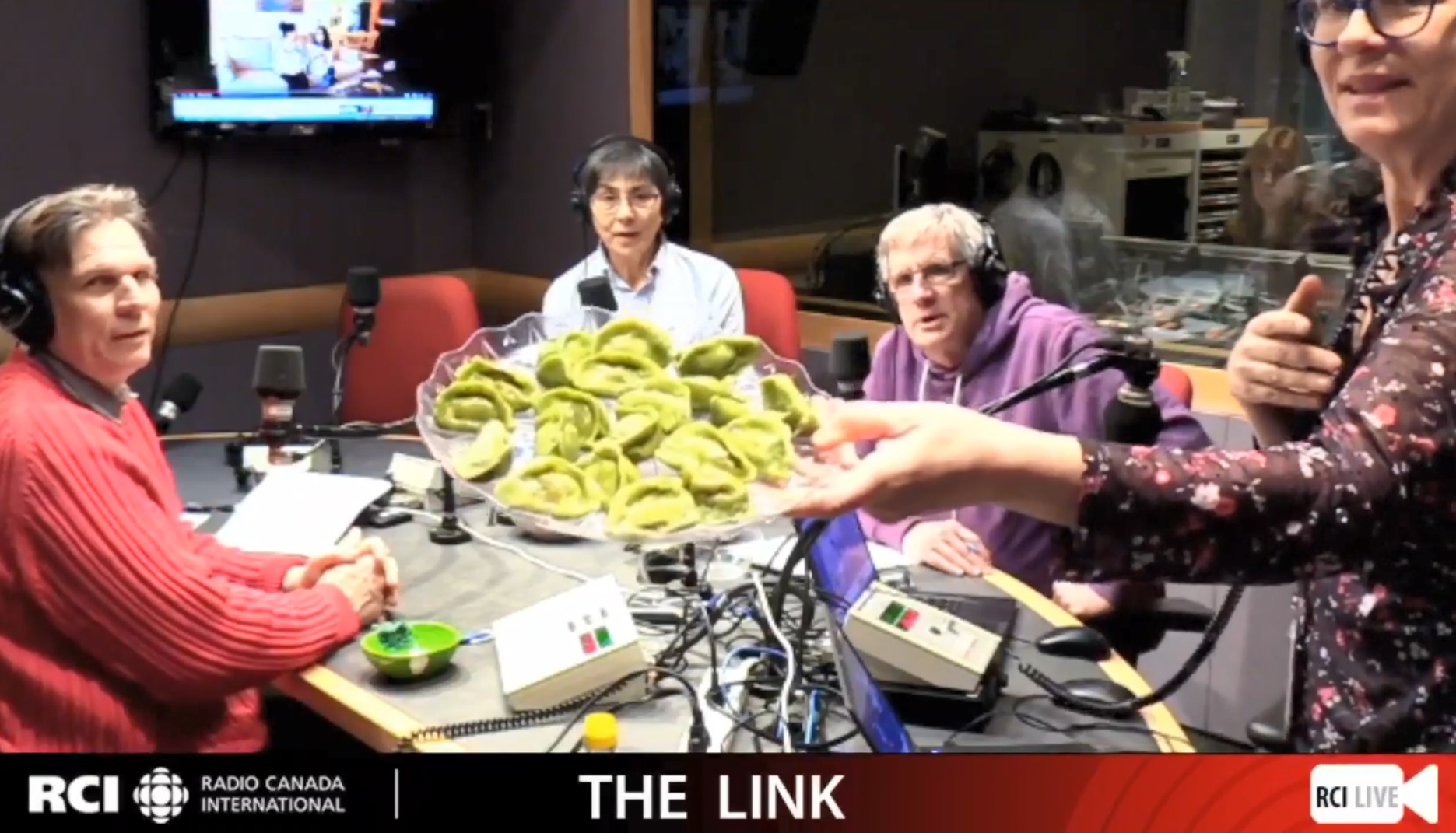 Marie Claude with the dumplings she made

Marie-Claude visited a Chinese family and prepared authentic Chinese dumplings in honour of Chinese New Year this past Tuesday. The experience will be told in detail on Maric-Claude’s colum this week, including the recipe.