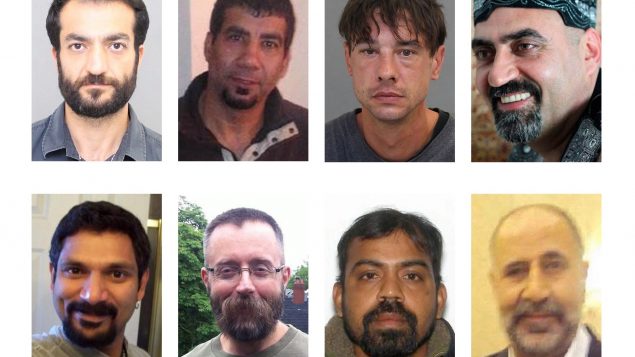 Serial killer sentenced to at least 25 years in prison

Bruce McArthur who pleaded guilty to murdering eight men was sentenced to life behind bars with a chance of parole after he has served 25 years. Justice John McMahon ruled the eight counts of first degree murder be served concurrently and not consecutively giving two main reasons: McArthur is now 67 years old, so he will be 91 before release would be considered and, by pleading guilty, McArthur saved everyone from a gruesome trial.

McArthur’s name will be added to Canada’s sex offender registry and he will have to provide a DNA sample. He is prohibited from contacting any families of victims and authorities could sell the items they have seized from him. 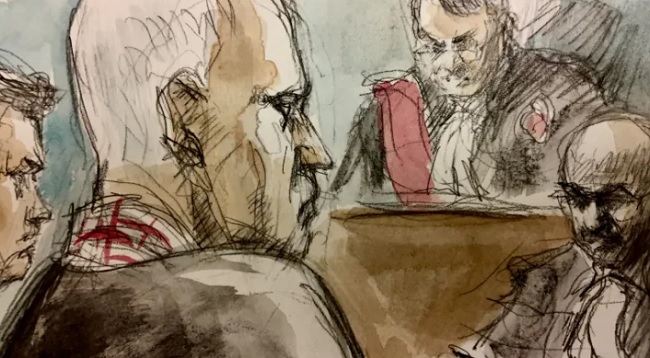 In handing down the sentence, Justice John McMahon said there is a ‘fine line between retribution and vengeance.’ (Pam Davies/CBC)

The eight men who disappeared from Toronto’s gay village between 2010 and 2017 were murdered, dismembered and their remains were found in planters and a ravine.

“This sentence must reflect society’s revulsion for such depravity and violence,” McMahon said, adding McArthur will have very little chance of ever being paroled.