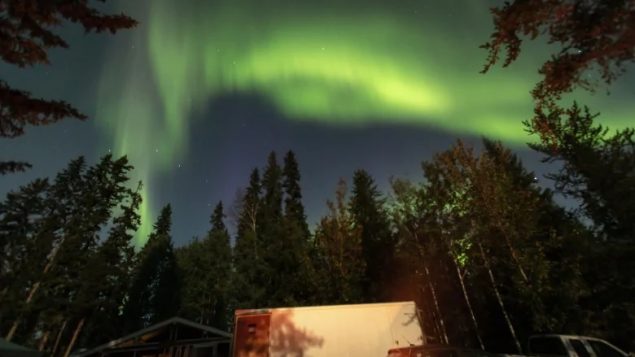 A lot of people are holding their collective breath this week to see what kind of a plan Canadian powers-that-be come up with to vastly improve the country’s largest national park, save its designation as a UNESCO World Heritage Site, as it fights the ill-effects of climate change and industrialization. 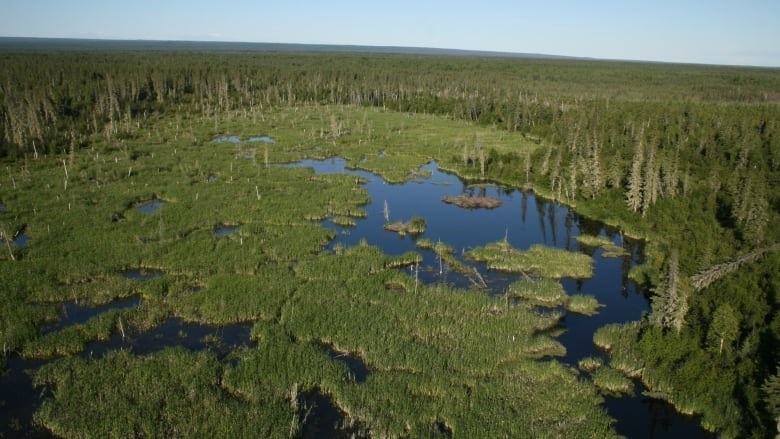 Very much concerned about the park’s health for the past several years, UNESCO has given Canada until this Friday to come up with a workable game plan to salvage the park’s reputation and the park itself..

First Nations have depended on the area for cultural, spiritual and physical sustenance for generations.

Wood Buffalo National Park is the only breeding grounds in the world for endangered whooping cranes. 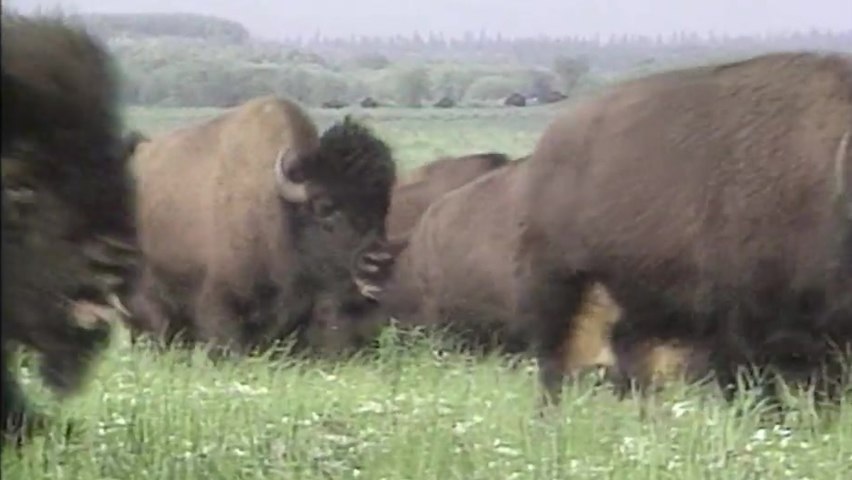 The largest herd of free-ranging buffalo makes its home at the park. (CBC)

Larger than Switzerland, it is the second biggest national park in the world, trailing only a park in Greenland.

But times are tough these days.

A report last summer concluded that 15 out of 17 measures of the park’s ecological health were declining. 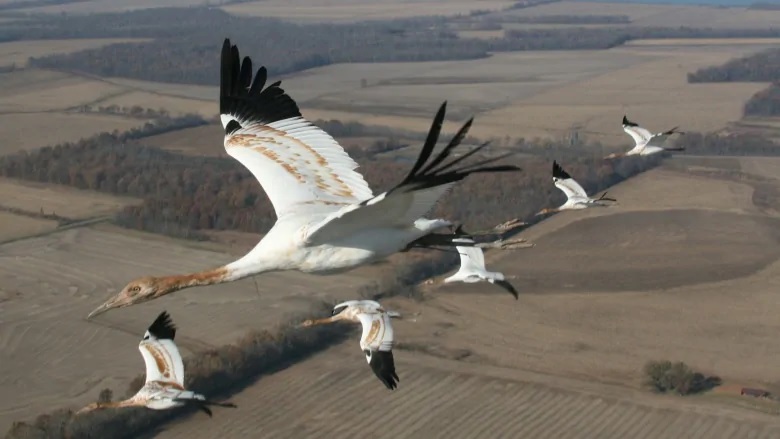 The park is the only breeding grounds in the world for endangered whooping cranes. (Joe Duff/Operation Migration/The Associated Press)

They want more from Ottawa this time around.

Ottawa says there will be more and that the federal response has changed a lot since November.

At this point, everyone is waiting to see what those changes are.

One of those crossing her fingers for a happy ending–in other words, a decisive federal action plan–is Gillian Chow-Fraser.

We spoke by phone on Tuesday.