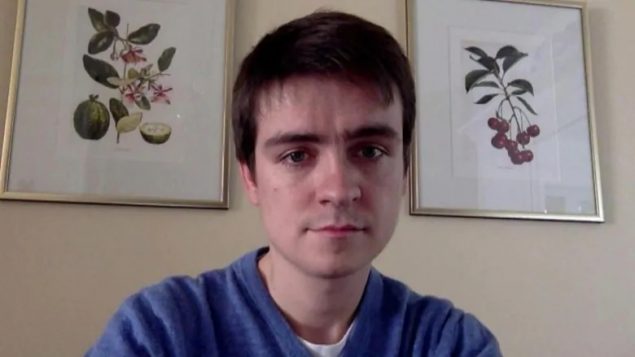 Alexandre Bissonnette pleaded guilty to six counts of first-degree murder in the shooting deaths of worshippers at a Quebec City mosque in January 2017. He was sentenced last Friday. (Facebook)

The parents of Alexandre Bissonnette, the man convicted of carrying out the attack on the Quebec City mosque in the winter of 2017, have released a letter questioning the severity of the sentence their son was given last Friday.

Bissonnette, 29, was ordered to serve six life sentences with no chance of parole for 40 years for killing six men and injuring six others at the Islamic Cultural Centre on Jan. 29, 2017.

It was the heaviest sentence imposed in Quebec since the death penalty was abolished in 1976 and is likely to be appealed to the Supreme Court of Canada. 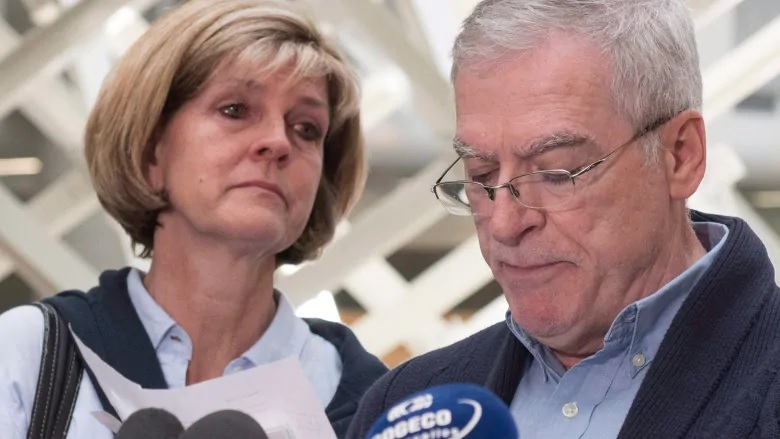 The parents of Alexandre Bissonnette, Manon Marchand and Raymond Bissonnette, said that before the federal government allowed consecutive sentences convicts had a ‘glimmer of hope’ that allowed them to continue living and to rehabilitate themselves. (Jacques Boissinot/Canadian Press)

Manon Marchand and Raymond Bissonnette, who twice spoke publicly about their son last year,  also defended their son last June, released the open letter Monday, saying the Crown was motivated by a “desire for revenge.”

“We consider this to be a very severe sentence,” the couple wrote.

In his ruling, Justice Francois Huot said Bissonnette should serve six sentences of 25 years concurrently for the murder charges and another 15 years, also to be served concurrently, for attempted murder.

In their letter, the Marchand and Bissonnette say that bullying of their son “had devastating effects on his personality,” and the best way to prevent a similar tragedy is to “not lock someone up forever, but rather try to better understand and prevent bullying.”