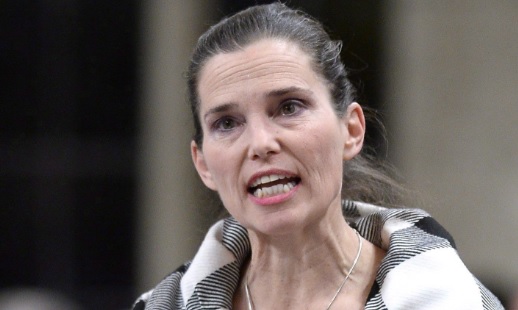 Abuse in amateur sports back in the headlines

Canada’s public broadcaster, CBC, has revealed that over the last 20 years at least 222 coaches involved in amateur sports have been convicted of sexual offences.  The cases have involved more than 600 victims under 18 years old.

In the wake of this, Canada’s minister responsible for sport has hinted that an independent party might be struck soon to investigate such cases. 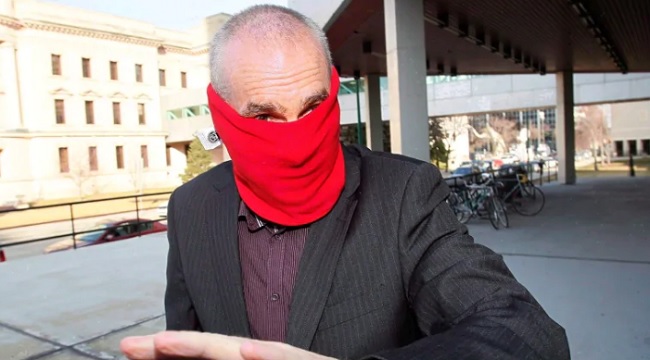 After a sexual abuse scandal involving former junior hockey coach Graham James in the 1990s, a Sport Canada Accountability Framework was implemented in 1996. In order to receive funding, sports organizations at the national level must have a policy for safe sport and a designated person to handle complaints.

But since then, there have been other cases of high-profile athletes who have suffered abuse and called for an independent party to look into allegations.

“Sport is a culture that breeds complacency in some respects,” says Laura Misener, associate professor of kinesiology at Western University. “It’s a very insular environment. The checks and balances happen internally. We have no independent monitoring organizations from external bodies. We’re really behind the eight ball on that.”

All levels of sport must provide safeguards, says professor

Misener notes that other countries like the U.K, have established such independent bodies to ensure child protection in sport. She adds that safety frameworks that are established must apply not all sports organizations.

These, she says, should include written policies on keeping children safe, specific procedures, personnel and systems in place to safeguard children, and information about how they assess and minimize risks for children, how they communicate with families about safe coaching. And Misener says it is important that people at all levels be trained especially since many sports at the community level in Canada are staffed by volunteers.

The Coaching Association of Canada outlines steps to responsible coaching on its website. 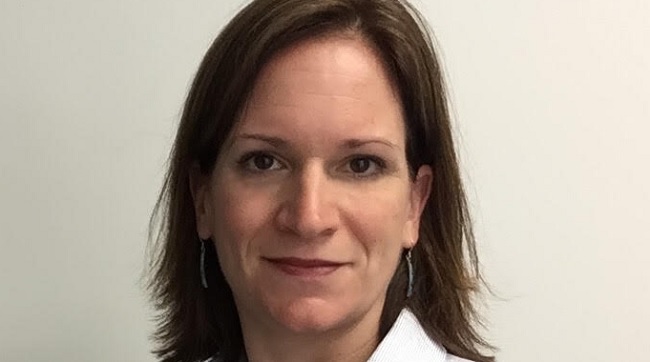 Prof. Laura Misener outlines existing protections for young athletes and what more she thinks should be done.