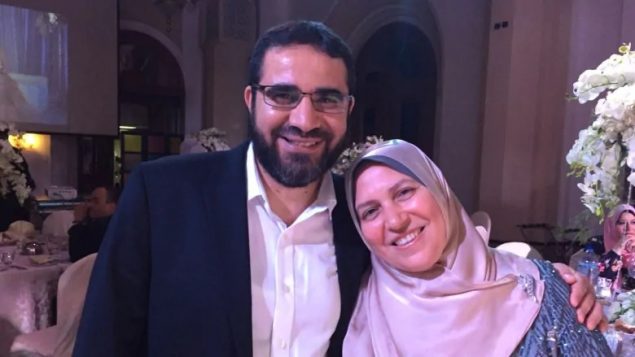 Yasser Ahmed Albaz, left, pictured with his wife, Safaa Elashmawy. He was detained at Cairo airport last Monday as he was about to board a flight home to Canada. He is currently in Egypt's infamous Tora prison. No charges have been laid. (Amal Ahmed Albaz/Suppled)

Family frantic over arrest of Canadian engineer in Cairo

The family of a Canadian detained last week in Egypt as he was about to board a flight home is asking Ottawa to get more involved in finding out what is going on.

The 51-year-old Albaz, an engineer who had been in Egypt on a business trip since December, has apparently not been charged. 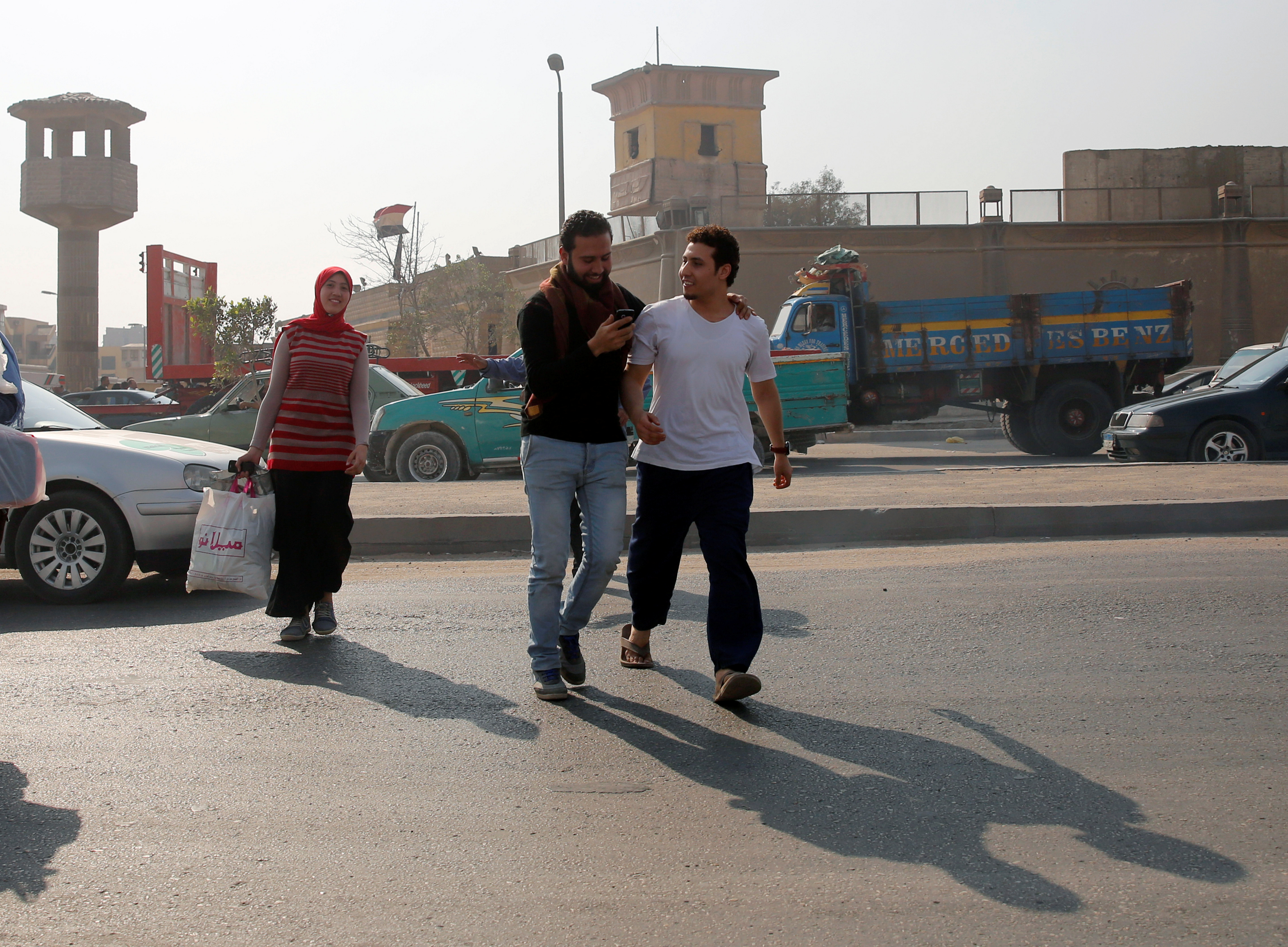 Albaz’s daughter Amal Ahmed Albaz says her family was “torn apart” when her father was stopped at Cairo International Airport.

She says her father’s passport was seized as he was taken for questioning.

She says the family has no idea why Albaz, who runs an engineering firm in Oakville, Ontario, was detained.

“My father has no political affiliations,” she says.

“He’s not politically active whatsoever. His business is engineering: it has nothing to do with state security or anything like that.”

Originally from Egypt, the Albaz family has living as Canadian citizens for almost 20 years.

With files from CBC and CTV.