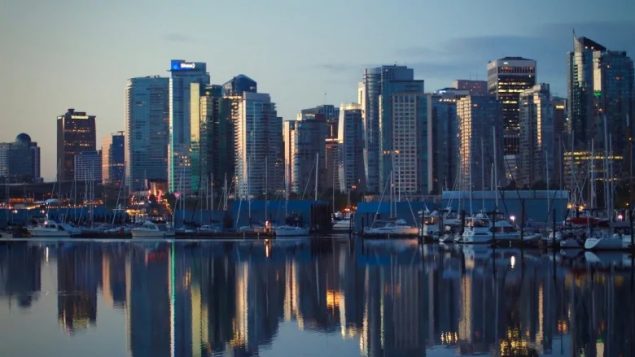 The B.C. provincial government is taking new measures to crack down on the pre-sale of condos and tax evasion across the province and in Vancouver. (Darryl Dyck/Canadian Press)

The British Columbia government is taking a shot at bringing some sanity to Canada’s most expensive housing market.

The Ministry of Finance has launched the Condo and Strata Assignment Integrity Register.

It’s Canada’s first such registry and is aimed at cracking down on pre-sale property flipping and tax evasion in the province’s real estate market.

Condo developers will now be required to gather and report the identity and citizenship of anyone completing a contract assignment, or “flip,” in a project.

A “flip” is when a buyer sells their purchase contract of a condo to another buyer, usually at a higher price, before construction of the building is complete. 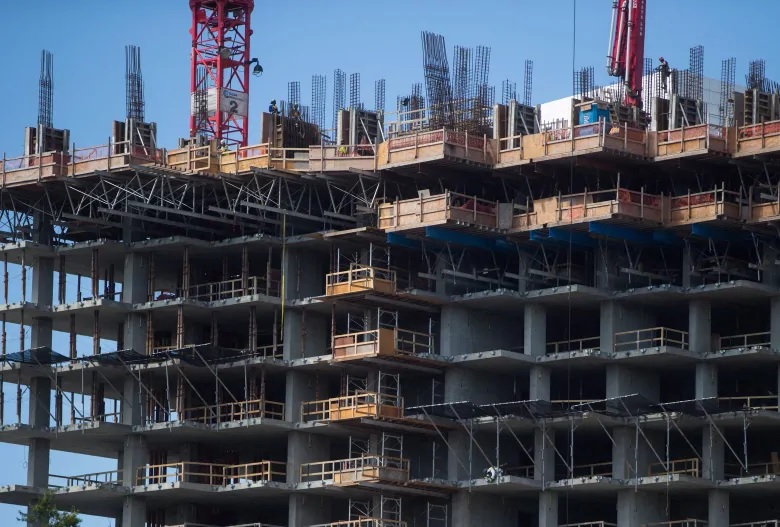 Concern over practices like “dual agency” and “shadow flipping” have prompted new rules for the real estate industry in B.C. (Darryl Dyck/Canadian Press)

Up to now, there has been little or no government oversight on flipping, which most experts say results in rising real estate prices.

“For too long, speculators and tax evaders have been taking advantage of loopholes in our real estate market, driving up prices and shutting British Columbians out of the market,” Finance Minister Carole James said in a statement.

The move comes as the usually very hot British Columbia market appears to be cooling.

Last July, a study found that housing availability in Vancouver was at “crisis levels.”

But a report this January found home sales in metro Vancouver fells to their lowest level in nearly two decades in 2018.

And property transfer data from the Ministry of Finance, released last July, indicated that foreign buyers had all but disappeared from the Lower Mainland.