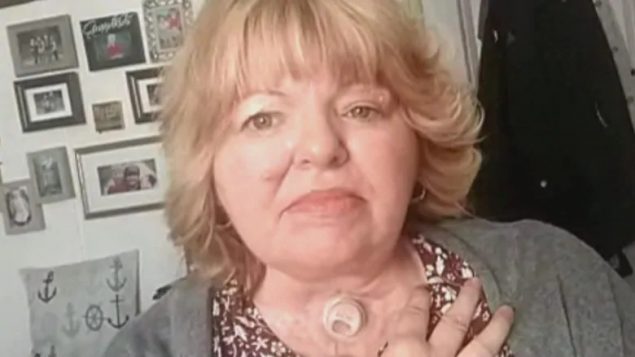 Linda Rolston decided to stand her ground after her local No Frills grocery store told her to shop somewhere else because her disability was slowing everybody down. (Linda Rolston)

I’ll leave details of this ugly incident to my colleagues at the CBC’s Go Public team, specifically Rosa Marchitelli, who writes about what happened to a lady in Calgary named Linda Rolston in vivid detail.

Rolston, as you may have read by now, was told not to return to a grocery store unless she brought help because she couldn’t pack her groceries fast enough. 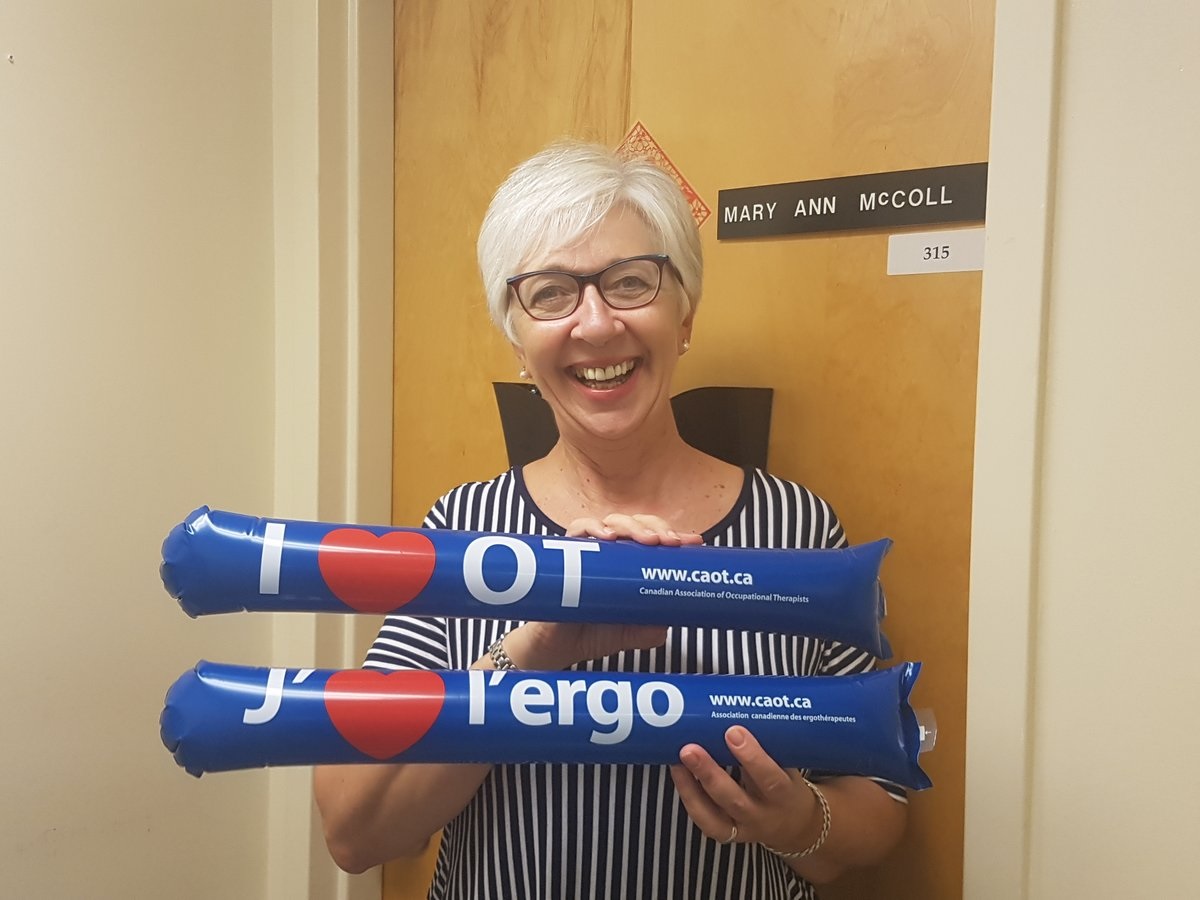 Mary Ann McColl celebrates after being named one of two recipients of the 2018 Occupational Therapy Program Distinguished Alumni Award from the School of Rehabilitation Therapy at Queen’s University last October. (Twitter.com)

Rolston had had cancer, had her voice box removed and lost a great deal of mobility in her shoulders and arms.

What happened to her at that grocery store shouldn’t happen to anyone, of course.

But just for a sec, let’s forget the bad part. 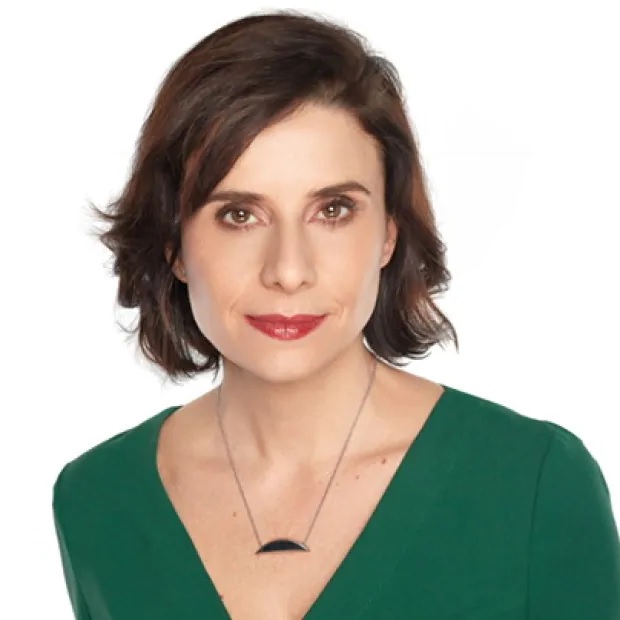 There’s a good part, as well and sometimes it really does take a village to help with the hurt.

It begins with Rolston deciding she had enough of this kind of nonsense and talking to Go Public.

And there others in the story who supply the rest of us with a ray of hope.

Start with MarchitellI, who showed us what top-of-the-line journalism can be at a time when so many of so many of us rail about alleged “fake news.” 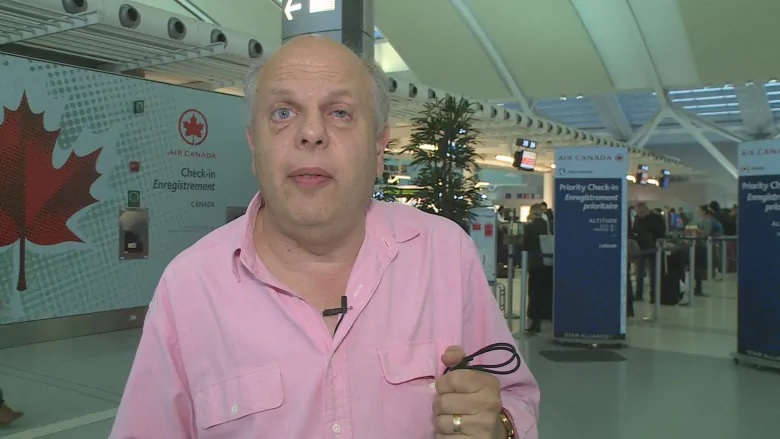 Let’s add David Lepofsky, the Toronto lawyer and the volunteer chair of the Accessibility for Ontarians with Disabilities Act Alliance, who when he finally heard I was trying to make contact with him cared enough to call me from Israel.

By the time I heard from Lepofsky, I had made contact with Queen’s University professor Mary Ann McColl, who is also the Academic Lead with the Canadian Disability Policy Alliance.

McColl, as you will hear shortly, is the possessor of something we tended to value above all else back in my day.

I spoke with her by phone Monday about what happened to Linda Rolston, its ramifications and what can be done to try to make sure Rolston or somebody else doesn’t get hurt like that again.