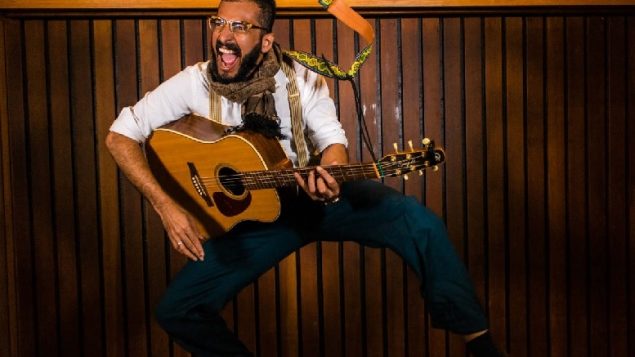 You may have heard of the 1-minute elevator pitch competitions or maybe the 3-minute Thesis competition, but a form of both involving scientific research that is not only information but entertaining and fun is the International  Dance Your PhD competition.

This year it was won by the University of Alberta’ doctoral student Pramodh Senarath Yapa  a doctoral student in the Department of Physics studying physics that could have implications for quantum computing and more. His 11-minute winning video is about “superconductivity of wires”.

Organised by the American Association for the Advancement of Science and Science Magazine, the competition was first held in 2008 for the research categories of Biology, Physics, Chemistry, and Social Science, with a winner in each category and an overall winner. 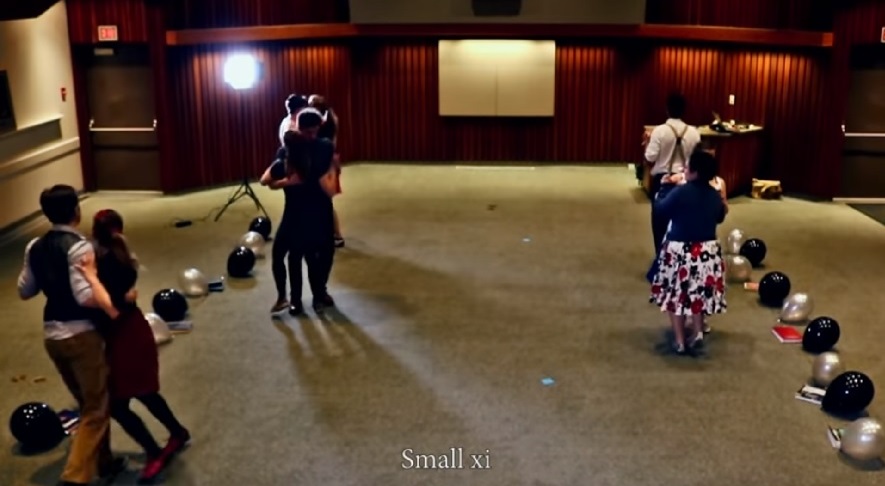 Showing how electrons paired as in Cooper’s theory, in “small xi” mode travel along the edges of the wire. (YouTube)

This year University of Alberta doctoral student Senerath Yapa combined his dance and musical talents with his Master’s degree research into superconductivity to create his winning video, along with the help of several other friends and students at his then university in Victoria British Columbia. 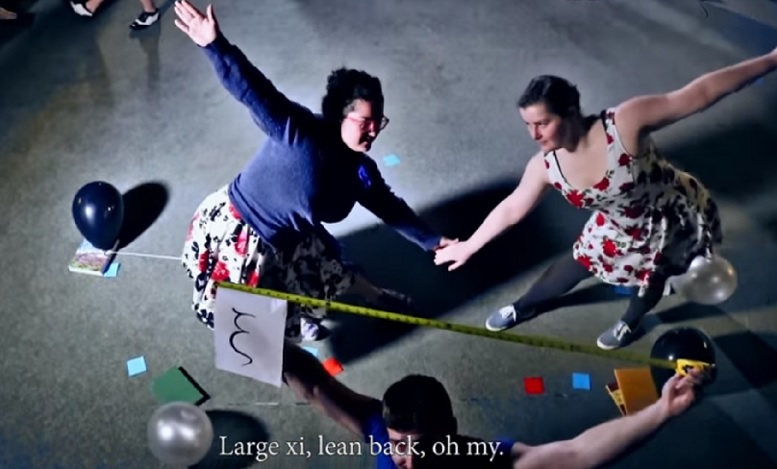 Facing stiff competition from some 50 other entries from around the world his “Superconductivity Musical” came out on top.

Developing the choreography, music, and putting it all together with a somewhat simplified explanation of the theory took weeks of effort. 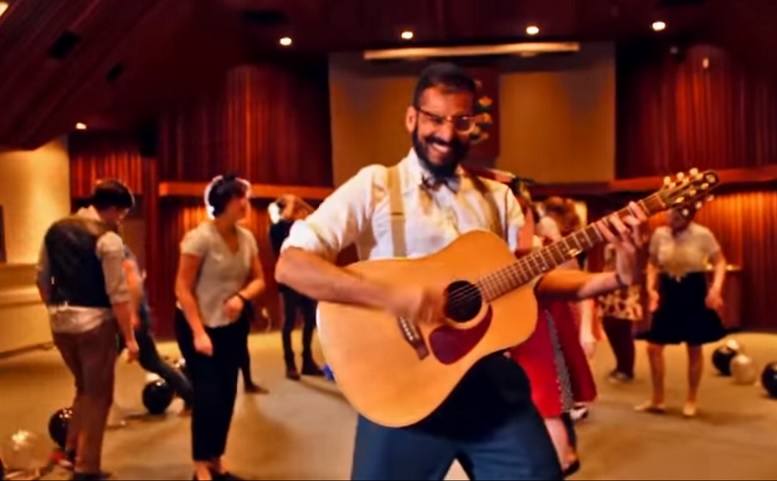 U of A doctoral student Pramodh Senarath Yapa combined his scientific and artistic talents to create a musical that won first prize in the 2018 Dance Your PhD competition. He says he’s already working on another idea in “superfluids” and will definitely be back for another competition (YouTube)

For that effort, he gets the $1,000 prize, but more than that he says is the win itself and “immortal fame” or as the Dance you PhD site says, “achieve geek fame on the internet”.

Pramodh, says he is continuing towards his doctoral degree, but indicating he and the others had so much fun making this video that he definitely will be back for another competition .