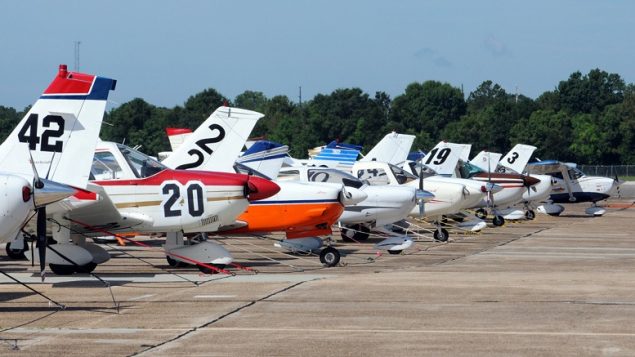 The annual Air Race Classic, an all-female event. involves about 100 pilots annually, mostly from the U.S, but also internationally. (ARC)

Three legs of the race and the finish are in Canada

A theme on the home page of this year’s race, the 43rd reads“North of the Border, Let’s Fly Canada”. This year the race starts in Tennesse and finishes in Ontario.

That first race saw female pilots race planes from California to Ohio and has continued as an annual trans-continental event. 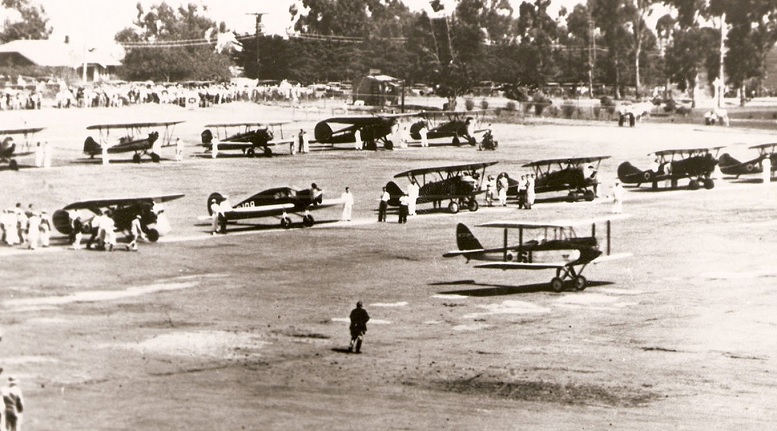 The annual race began in 1929 and was interrupted for several years because of WWII, It included female aviation pioneer Amelia Earhart. (ARC)

After an interruption during the Second World War, the race continued as the All-Women’s Transcontinental Air Race which lasted until 1977. It was then picked up by another group and continued under the name of the Air Race Classic. 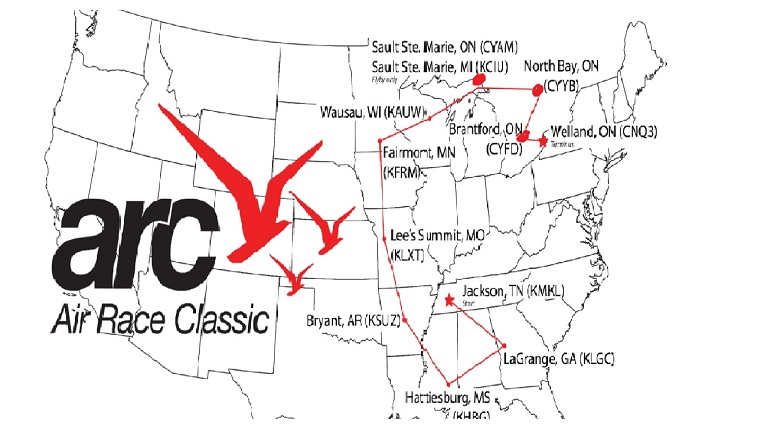 The race of some 2,400 statute miles starts in Tennessee and continues with a roundabout route into Canada, ending at Welland/Pelham Ontario, (ARC)

The ongoing purpose is to encourage and promote women in aviation.

This year’s race starts in the U.S as usual but crosses into Canada for fuel and overnight stops in Ontario at Sault Ste Marie,  then to North Bay, to Brantford, to the final leg and finish line in Welland. 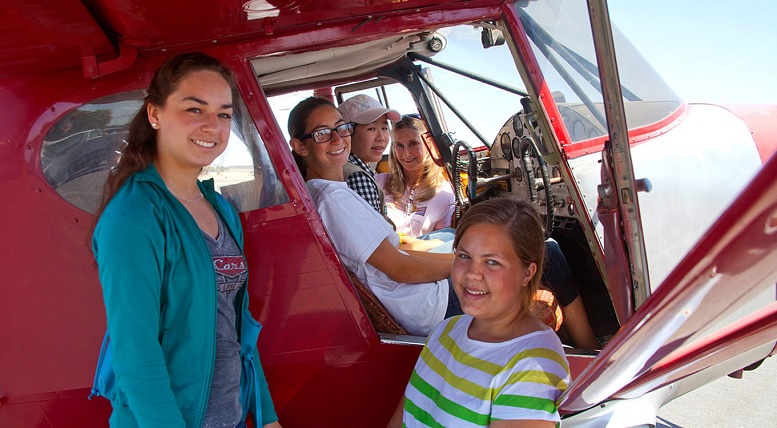 The purpose of the event is promote aviation for women (ARC)

About 100 pilots are expected to take part.

Open to all female pilot teams, the race from June 14th to 18th, is a race for fixed-wing aircraft from 100 to 570 horsepower, Each plane is given a handicap for the model, and pilot’s race against their handicap of theoretical best speed for the particular plane. The route changes each year to vary the terrain, and conditions over the approximately 2,400 statute miles, and legs of 280 to 320 statute miles. 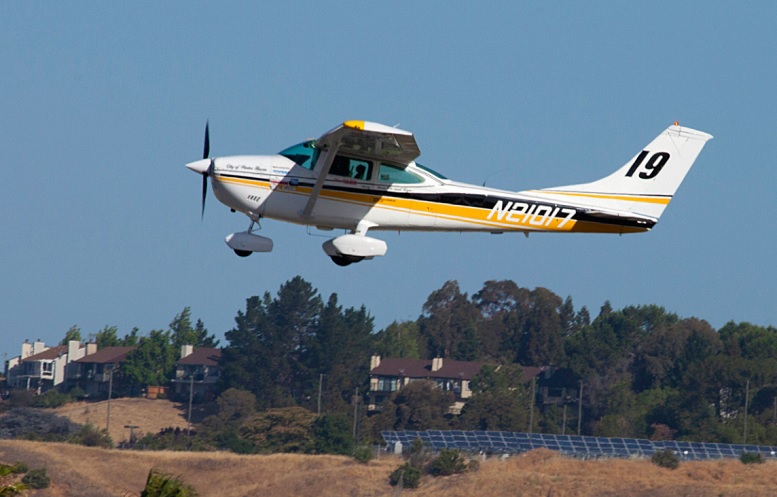 A theoretical best performance for each make and model of plane over the distance is calculated and the pilots try to beat that. Thus the most powerful plane is at the same level as less powerful models (ARC)

The race ends at the Welland-Pelham airport known as the Dorothy Rungeling Airport, an appropriate choice as she was among the few Canadian woman to gain a pilot’s licence, and the first woman to fly solo in a helicopter a first female city councillor in the region and a governor of the Flying 99’s female flying club.