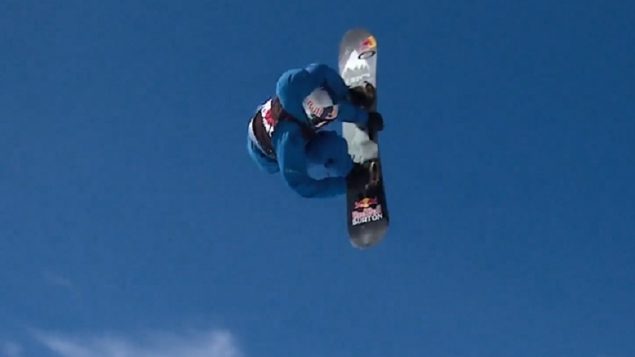 Calgary officials, including the mayor,  the provincial minister of culture and tourism, and Calgary tourism CEO were on hand to announce that the city would host the X-Games winter in February 2020, 2021, and 2022. 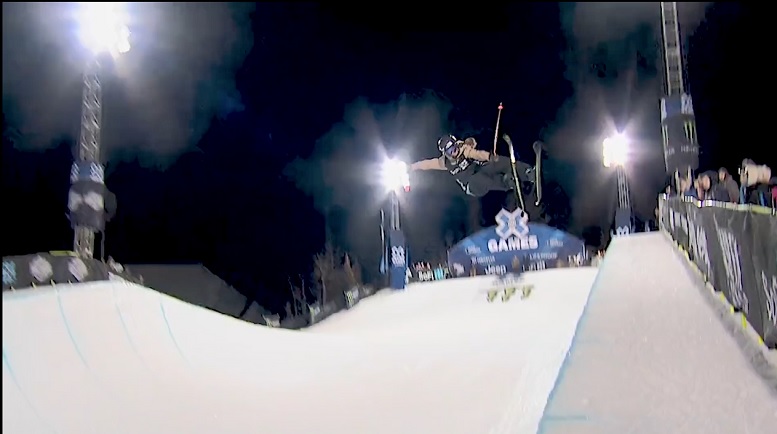 The winter version of the X-games is an exhibition of trick freestyle skiing and snowboarding, there’s also an equal measure of spectacle and music entertainment. 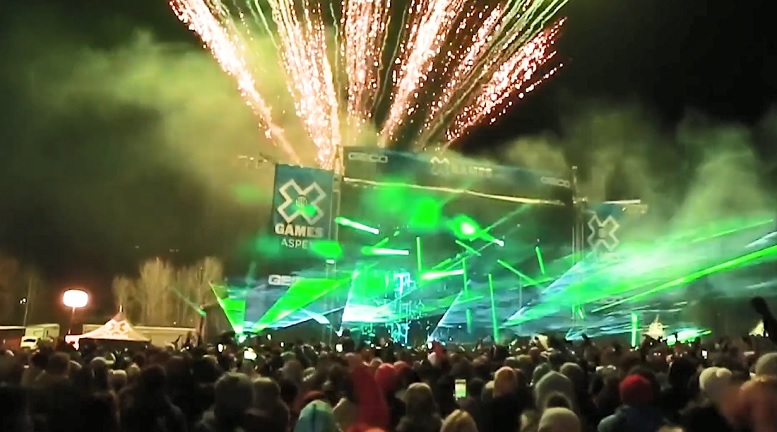 Unlike most international sporting events, the X-games is as much about entertainment as physical skill and is described as a “complete youth experience” (X-Games)

“We are thrilled to help bring the X Games to Canada for the first time. This is an important first step to secure the X Games, and we expect that the events will support 540 jobs annually,” said Ricardo Miranda, Minister of Culture and Tourism. “This would be a fantastic opportunity to show Alberta to the world, showcasing not only our amazing athletes and facilities, but our artists and culture as well.”

Officials estimate hosting the games will bring in as much as $75 million annually with up to 75,000 visitors, about 10,000 of whom will be from out-of-region.

The ESPN X-games began in 1995, as an action sports competition but has since evolved into what is now being billed as one of the most complete youth culture experiences available with an enhanced sport, music, gaming and festival lineup.