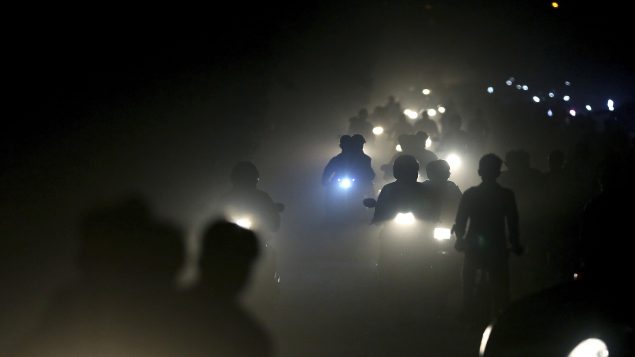 Smog and dust like that seen in New Delhi on Nov. 10, 2017 are among the many threats to human health documented in a comprehensive UN report. (Altaf Qadri/AP Photo)

Humanity is at a crossroads: new environmental report

A comprehensive new UN report ties together climate change and other environmental issues and concludes millions of people will die unless urgent action is taken. But it says “the world has the science, technology and finance it need to move toward a more sustainable development pathway,” if the public, business and political leaders can stop clinging to the old ways of doing things.

This sixth Global Environment Outlook was produced by 250 scientists and expert from more than 70 countries.

“It talks about the potential for millions and millions of people to die as a result of what is happening with climate change as it damages ocean systems, agricultural productivity, floods cities, causes mass migration, social dislocation and conflict,” says Tim Gray, executive director of Environmental Defence. “So, it makes it pretty clear that human lives are directly threatened and our civilization overall is at peril unless we get ahead of this issue.” 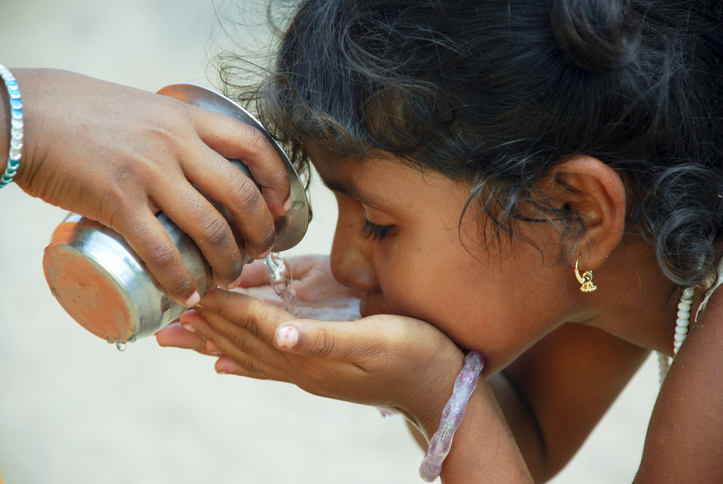 The report says more must be done to keep pollutants out of freshwater systems. (iStock)

Among other things, the report warns that pollutants in freshwater systems will see resistance to antibiotics become a major cause of death by 2050 and endocrine disruptors will affect fertility rates and child neurodevelopment. Unless “we drastically scale up environmental protections” areas in Asia, the Middle East and Africa could see millions of premature deaths.

To mitigate these effects, the report calls for a new way of thinking where the ‘grow now, clean up after’ model is changed to a near-zero-waste economy by 2050. A top priority is to move away from fossil fuels as a source of energy and toward renewable energy sources.

There are several suggestions on how to do this. The report calls for the world to eat less meat and waste less food. Currently, one third of global food is wasted and 56 per cent of that waste happens in industrialized countries.

As urbanization “is happening at unprecedented level,” the report calls for improved governments, land-use planning and green infrastructure. It also argues for investment in rural areas to reduce the pressure for people to migrate.

While there has been much attention of the flow of 8 million tons of plastic into the oceans each year, there is no global agreement to reduce marine litter, write the report’s authors. 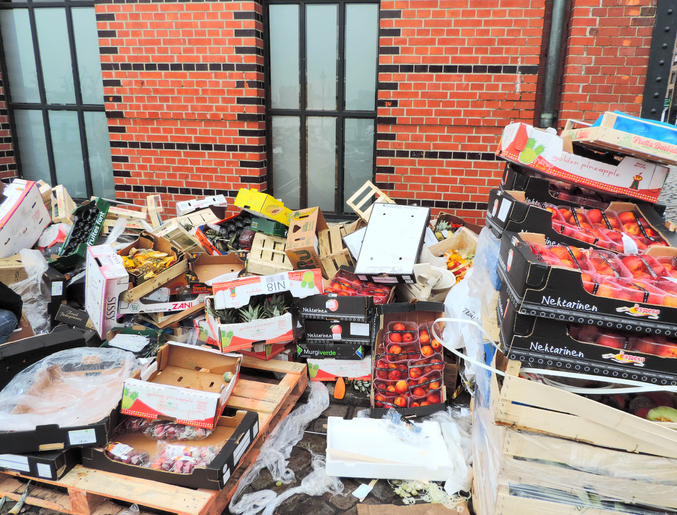 One-third of the world’s food goes to waste, notes the report. (iStock)

Technology exists, but political will is lacking, say authors

They call for policy interventions that address entire systems like energy, food and waste rather than individual issues like water pollution. They note for example, that climate mitigation for achieving the targets set in the Paris Agreement would cost about US $22 trillion but the combined health benefits from reduced air pollution could amount to US $54 trillion.

The policies and technologies exist to fashion new kinds of development to avoid the risks, but what is lacking is the political will to implement the necessary policies at “a sufficient speed and scale,” say co-chairs of the UN Environment’s Global Environmental Outlook (2016-2019).

Concludes Gray: “For Canadians and people around the world, we need to be thinking every time we go to the ballot box, who are we voting for and who has the best climate plan on offer. There shouldn’t be an election fought anywhere in the world nowadays that is not about who has the best plan to address these issues because they’re the ones that are going to define whether or not we have a viable future.”

The report was released on March 13, 2019 at the assembly of the United Nations Environment Programme in Nairobi, Kenya. 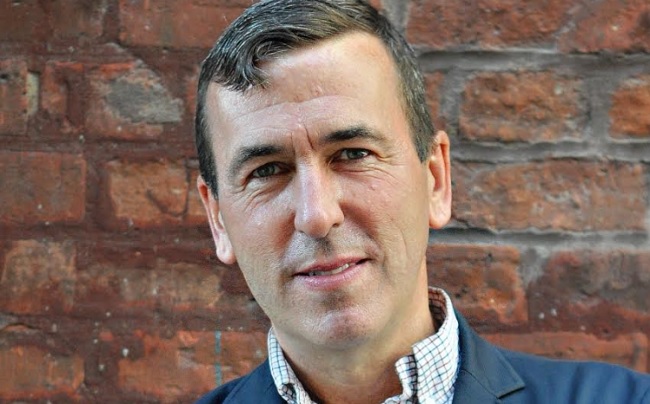