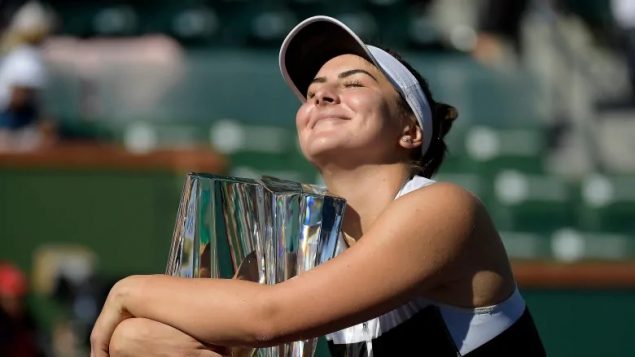 Teen has the Tennis World talking and Canadians dreaming

Bianca Andreescu is all the rage in women’s tennis right now.

On Sunday, Andreescu won the prestigious Indian Wells tournament in California, a tournament she entered as a wildcard, defeating three-time Grand Slam winner and former world No. 1 Angelique Kerber of Germany in three tough, gritty sets.

By the end, Andreescu was spent emotionally and physically–completely drained–but somehow kept finding ways not to capitulate.

Andreescu had that kind of 10 days, spending most of them defeating higher-ranked players, including two-time Grand Slam winner Gabrine Muguruza of Spain and world No. 6 Elina Svitolina of Ukraine.

Since the turn of the year, Andreescu’s record is 28-3. 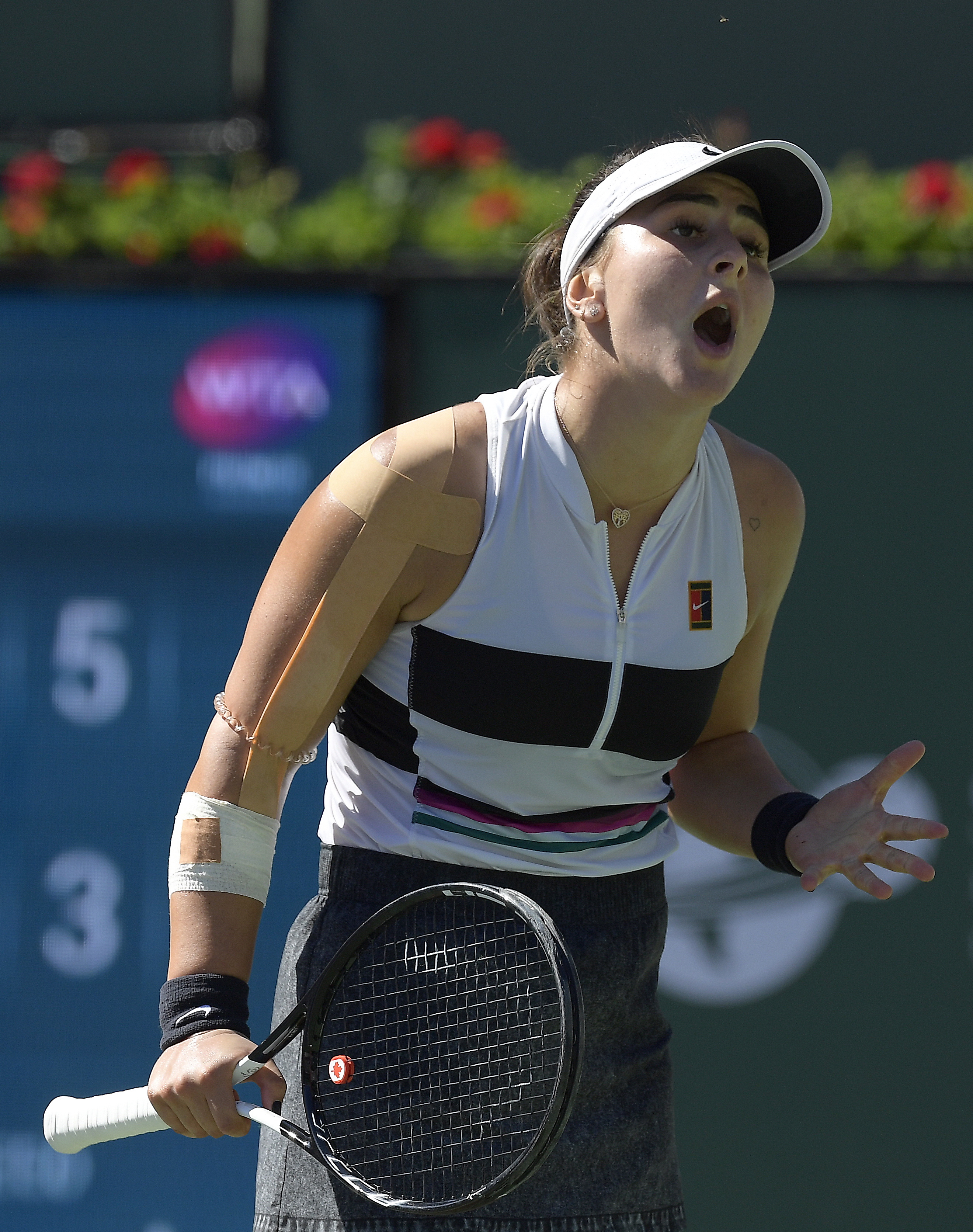 At the turn of the year, the 18-year-old from the Toronto suburb of Mississigua was ranked No. 152 in the world.

How far, one wonders, can this go? 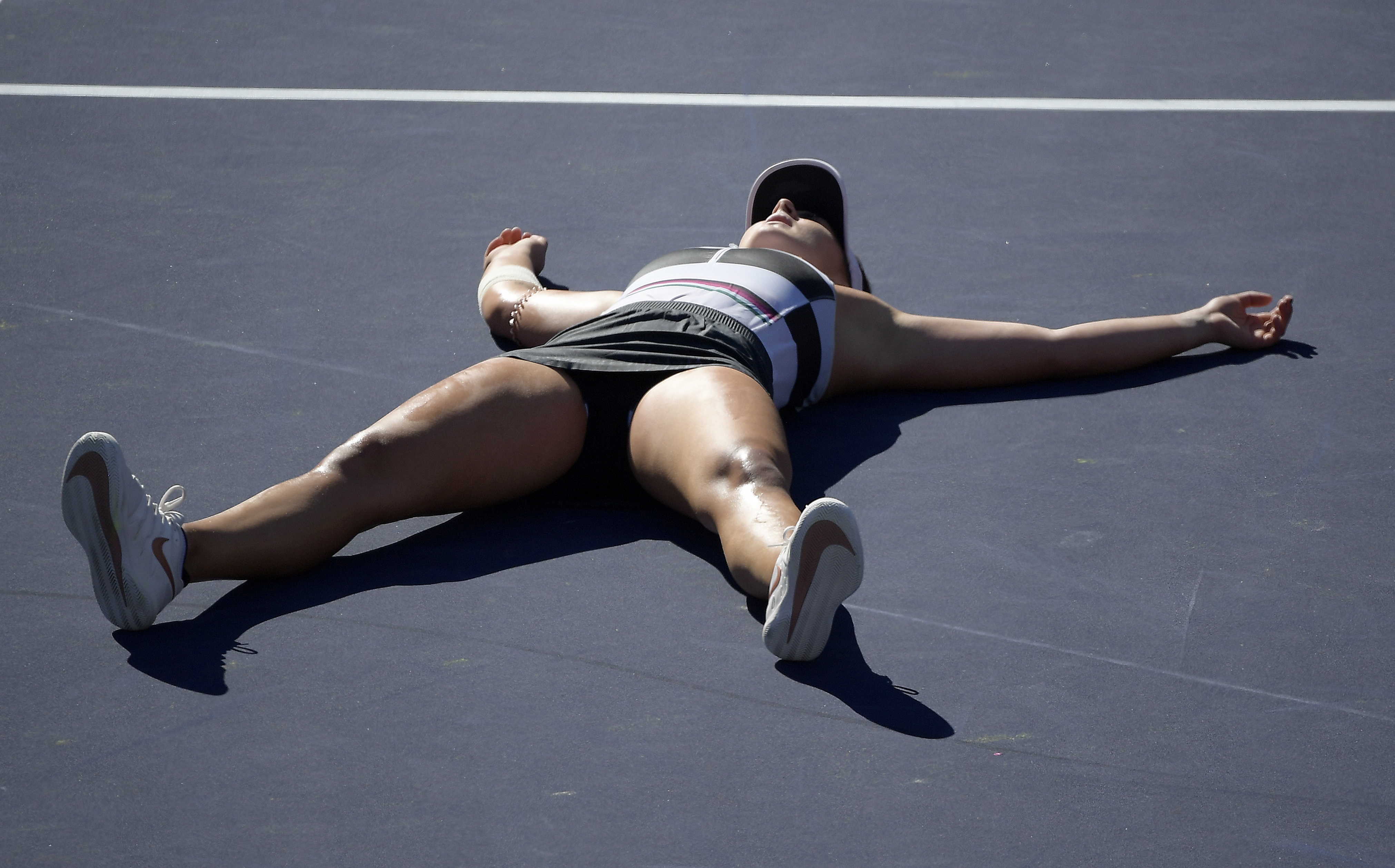 Following her victory, Andreescu was a picture of joy and exhaustion. (AP Photo/Mark J. Terrill)

The side of the tennis highway in strewn with the souls of ex-18-year-old phenoms who–for a whole host of reasons–failed to make it to the top.

Canada has a couple: Eugenie Bouchard, struggling at 25 and a first-round loser at Indian Wells, reached a career-high of No. 5 in 2014 and Helen Kelesi reached No. 13 in 1989.

Last Friday before Andreescu’s semi-final match against Svitolina, I spoke to Stephanie Myles, the editor-in-chief of tennis.life who covered Indian Wells for Canadian Press.