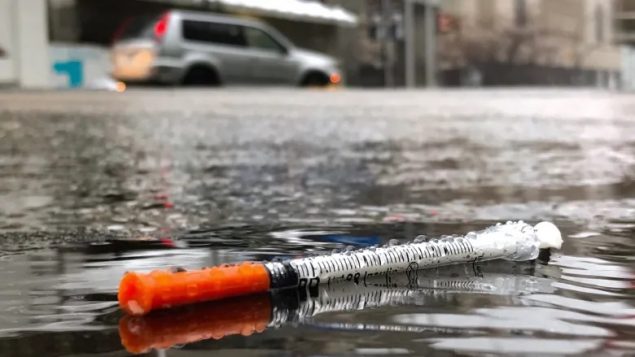 Report may offer a ray of hope in B.C. opioid crisis

There may be glimmer of hope in the opioid crisis that has been ravaging British Columbia, prompting the province to declare a medical state of emergency in the spring of 2016.

New data released by the B.C. Coroners Service this week shows that 2019 started with a short-term lowering of the number of drug overdose deaths.

According to the report, the total number of illicit drug overdose deaths dropped by 31 per cent in January compared to January 2018–down from 130 suspected deaths last year to 90 this year. 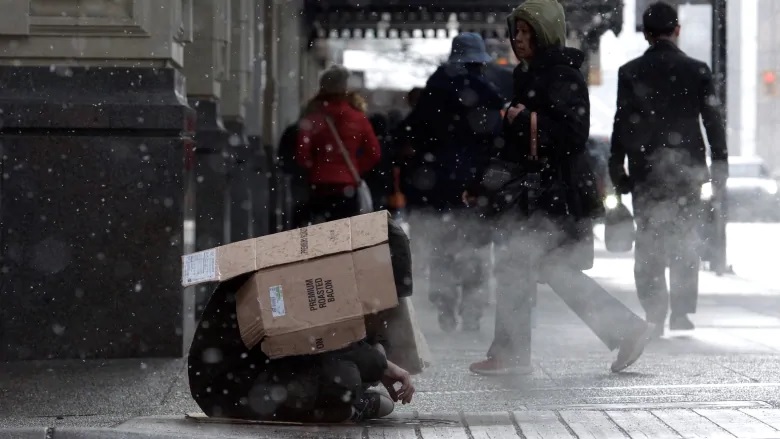 A report this week may give hope go those trying to solve the British Columbia opioid crisis, though the number of homeless persons caught in the crisis has not diminished long-term. At least so far. (Rafferty Baker/CBC)

According to the report, a decline was also seen month-to-month, with a drop of 22 per cent from the 116 deaths in December of 2018.

Remains to be seen. 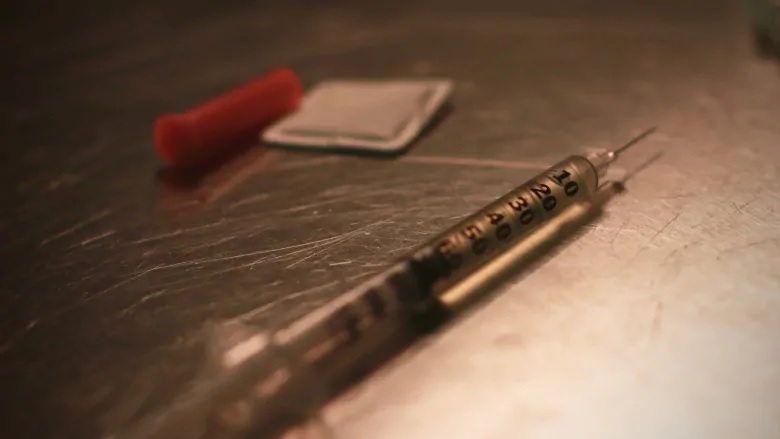 A syringe full of ‘down,’ presumably containing fentanyl, sits on an injection table at the Molson Overdose Prevention Site on Vancouver’s Downtown Eastside. (Rafferty Baker/CBC)

The report shows that in 2016–the year the province declared a health emergency in April--the number of homeless deaths more than doubled from 2015. 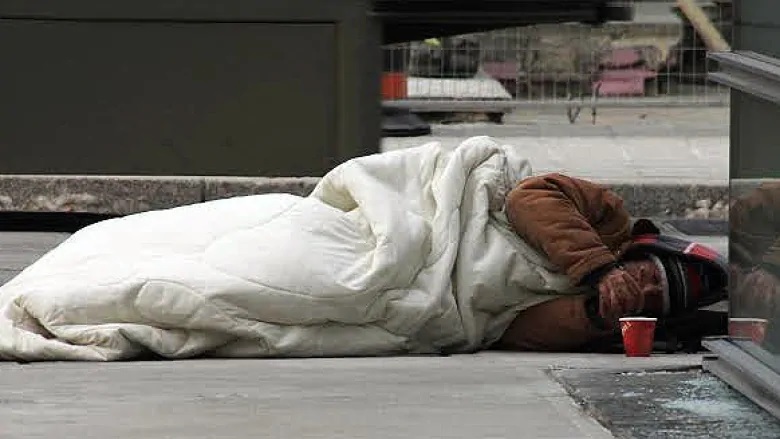 The report says that in 2016, 86 per cent of accidental deaths and 53 per cent of all deaths resulted from, unintentional drug and/or alcohol poisoning.

That’s a big jump from 2007 to 2015 when drug and/or alcohol poisoning accounted for an average of 63 per cent of accidental deaths and 34 per cent of all deaths.

The findings show that 85 per cent of those who died were male.

One comment on “Report may offer a ray of hope in B.C. opioid crisis”