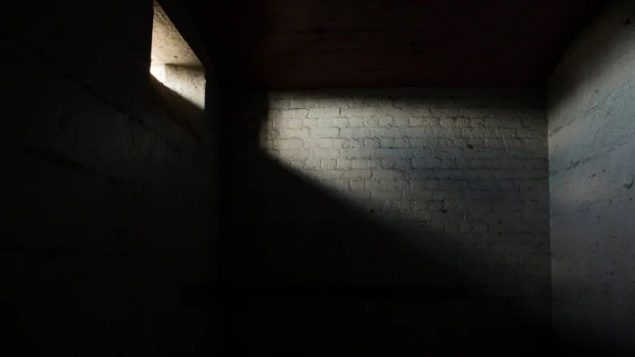 Momentum aimed at making solitary confinement a thing of the past in Canadian prisons continues to grow.

Or so it would appear.

How soon that past arrives remains primarily in the hands of the courts, two of which made it abundantly clear this week where they come down on the issue.

On Monday, Ontario Superior Court Justice Paul Perell ruled the Correctional Service of Canada violated the charter rights of thousands of inmates who filed a class-action lawsuit against the agency over its use of administrative segregation and ordered the federal government to pay $20 million for placing mentally ill inmates in solitary confinement. 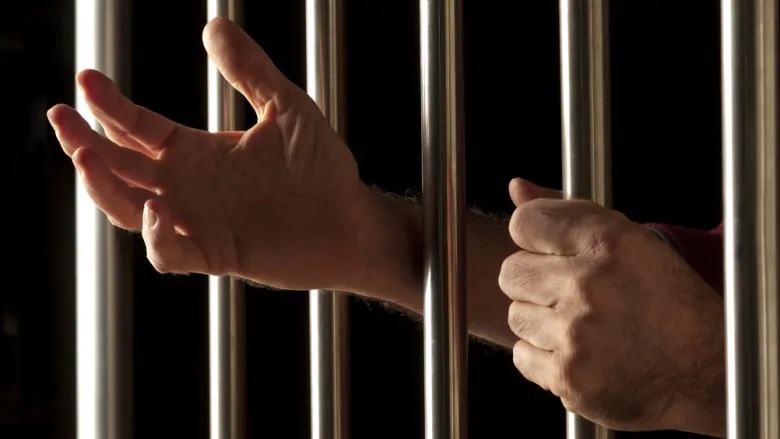 Two court rulings this week provide optimism for those who want to end solitary confinement. (Shutterstock)

On Thursday, the Canadian Civil Liberties Association scored a victory following a four-year fight when the Court of Appeal for Ontario ruled that prolonged segregation violates Canada’s Charter of Rights and Freedoms.

“I reach this conclusion because prolonged administrative segregation causes foreseeable and expected harm which may be permanent and which cannot be detected through monitoring until it has already occurred,” Justice Mary Lou Benotto wrote on behalf of the three-judge panel.

The decision sets a cap of 15 days on solitary confinement and is the first time a Canadian court has set a specific limit.

The rulings come as British Columbia awaits the results of a similar Charter challenge launched by the B.C. Civil Liberties Association and the John Howard Society of Canada. 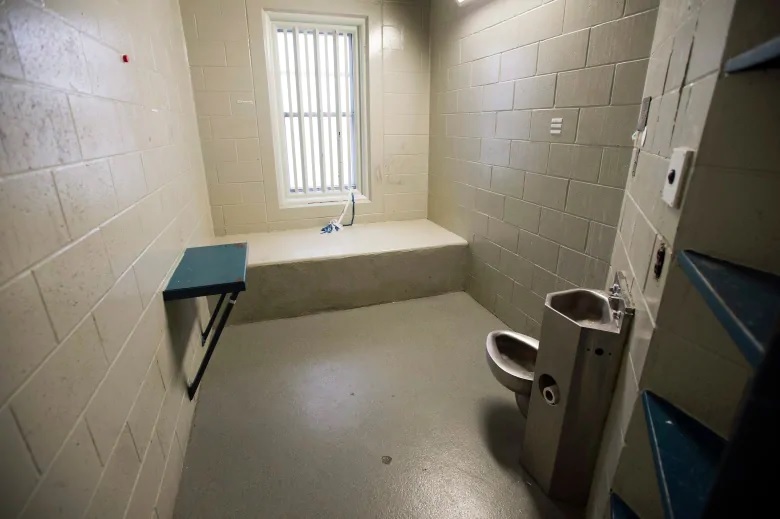 A segregation cell in Kingston Penitentiary in Kingston, Ontario in 2013. (Frank Gunn/Canadian Press)

In January, the British Columbia Court of Appeal gave the federal government more time to implement new policies for holding prisoners in solitary confinement — but ordered new conditions in the meantime to limit the violation of inmates’ constitutional rights.

They include Joey Toutsaint, who has spent 2,000 days in administrative segregation. 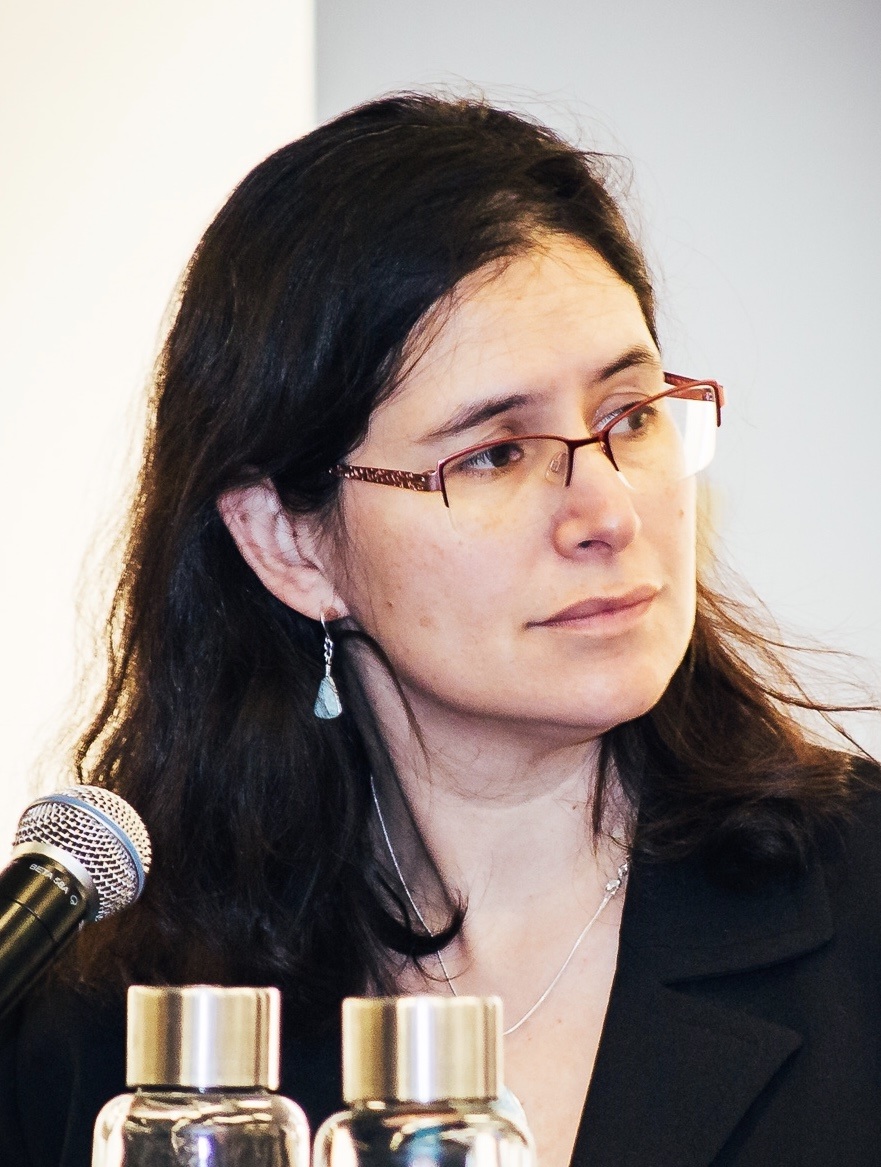 Noa Mendelsohn Aviv is director of the equality program at the Canadian Civil Liberties Association.

On Friday, I spoke with Noa Mendelsohn Aviv, the director of CCLA’s equality program, about the meaning of the this week’s rulings.

I began by asking her to assess Thursday’s decision.