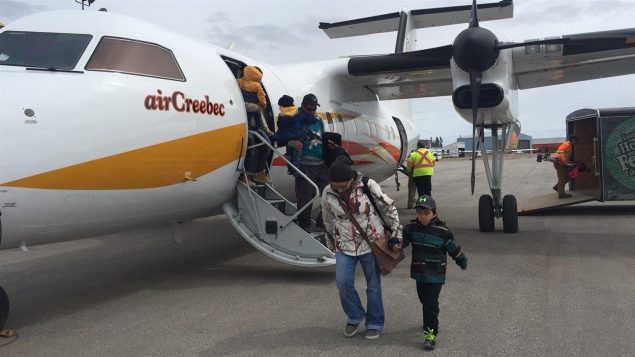 The evacuation of the flood-prone James Bay community of Kashechewan happens almost every year as the ice breaks up on the Albany River. (Martine Laberge/Radio-Canada)

Kashechewan First Nations has declared a state of emergency and is preparing to evacuate the flood-prone northern Ontario Indigenous community that is routinely threatened by spring flooding.

Every spring residents of Kashechewan, a remote Cree community of about 2,000 residents on the western coast of James Bay, must leave temporarily as the spring melt and the ice break-up on the Albany River leads to ice dams and flooding.

“The people have suffered annual trauma from the floods, evacuations, disruptions to school life and the damage to their homes and community,” said in a statement Charlie Angus, a Member of Parliament for the New Democratic Party for Timmins, Ontario.

Successive Conservative and Liberal governments have broken their promises to Kashechewan First Nations to move the community to higher ground, Angus said.

“In 2017 there was a signed agreement with the Trudeau government but they have refused to put any money into the plan the community is once again left at risk from a potentially catastrophic flood on the Albany River,” Angus said.

A spokesperson for the federal department of Indigenous Services said the government is in communication with the community about what to do next.

“We recognize that the threat of flooding during spring breakup is an ongoing reality for communities along the James Bay and Hudson Bay coasts,” said Kevin Deagle on Sunday. 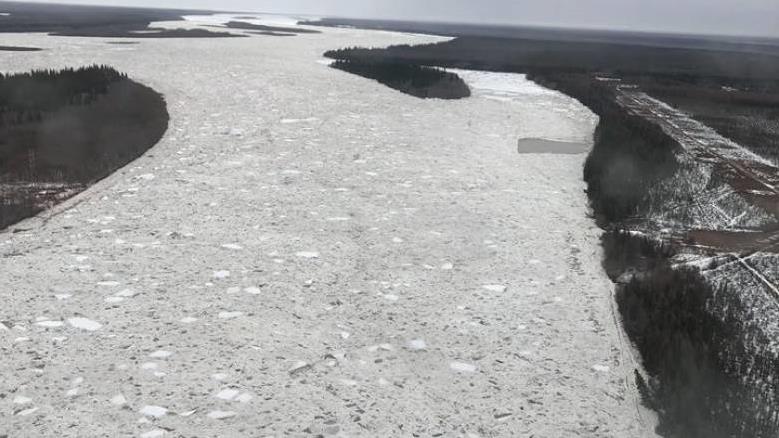 Indigenous Services Minister  Seamus O’Regan has been in communication with Chief Leo Friday to reiterate the government’s support in the short term, and to “reaffirm that the commitment to a long-term relocation plan for Kashechewan has not changed,” Deagle added.

“We are currently working with the First Nation to monitor the threat of flooding, conduct preliminary flood mitigation work through dike repairs, and support them in the transition to host communities,” he said.

“We will continue to stay in direct communication with the community to address their needs in this challenging time.”

Residents of Kashechewan will be airlifted to Cornwall, Thunder Bay, Kapuskasing and Timmins, according to Angus.

With files from the CBC’s Olivia Stefanovich