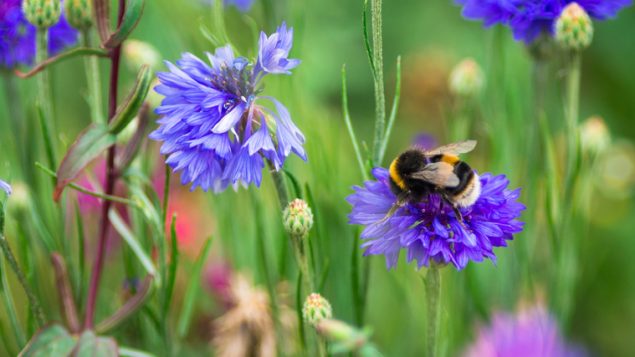 Scientists have found neonics to be harmful to bees and the European Union has banned the pesticide for outdoor use. (iStock)

The Canadian government issued restrictions on the use of nicotine-based pesticides called neonics on April 11, 2019, but environmental groups say they should instead be banned outright. These pesticides were banned for outdoor use by the European Union last year after scientists found they are harmful to bees.

“(It’s) very disappointing and frankly incomprehensible that Canada would be so much out of line with leading jurisdictions in this regard,” says Lisa Gue, a senior researcher with the David Suzuki Foundation.

Bee populations have declined dramatically in recent years. That is worrying consumption. There is also concern about neonics contaminating waterways and harming aquatic creatures. 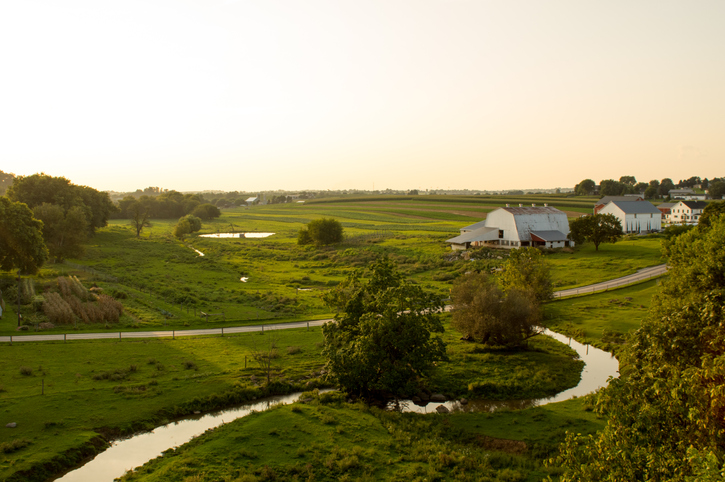 The Canadian government is studying neonic effects on waterways and possible harm to aquatic life. (iStock)

All these species play an important role in the functioning of ecosystems, providing food for fish and birds, and Gue says, given the widespread use of neonics “it’s not an exaggeration to say that whole ecosystems could stop functioning.”

The recently-announced restrictions on the use of neonics were decided after a study of their effects on pollinators. The Canadian government is also studying their effects on aquatic species and has said it will issue a decision at the beginning of 2020.

The David Suzuki Foundation and other environmental groups want the process speeded up and for Canada to phase out neonics completely. 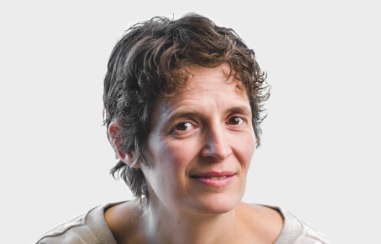 Lisa Gue says neonics are harmful to bees and ecosystems and she calls for these pesticides to be phased out entirely. 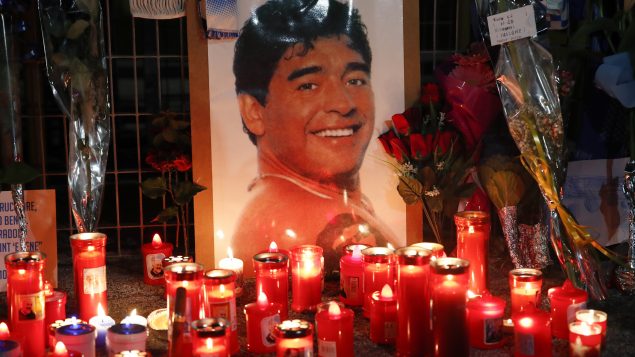 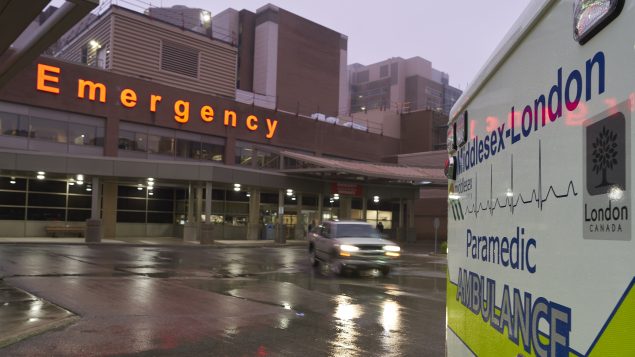