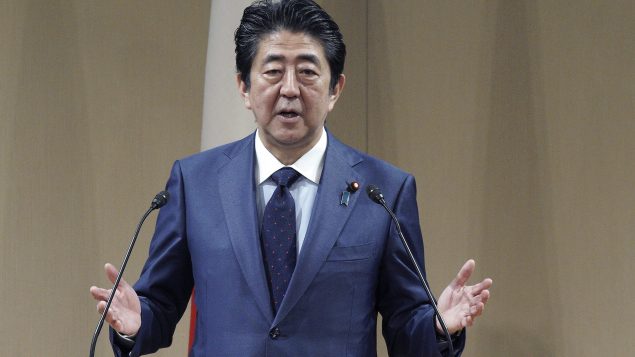 Japan’s Prime Minister Shinzo Abe will visit Canada from April 27 to 28, 2019. Japan has the world’s third-largest national economy and the Canadian government considers Japan to be one of Canada’s most important economic and commercial partners. 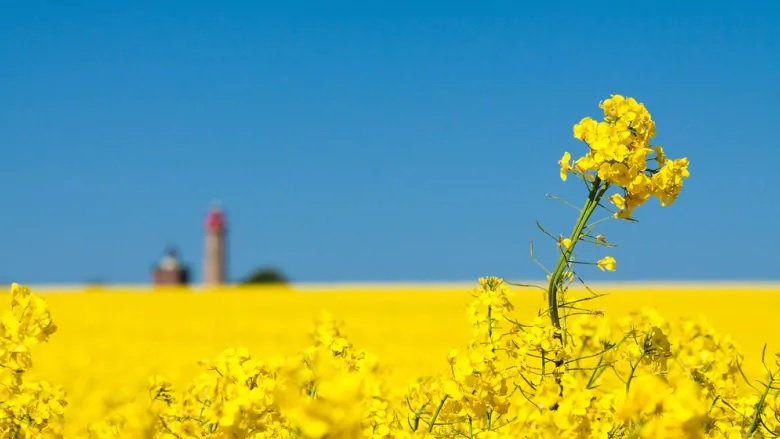 Canada and Japan both signed the TPP

This visit will focus on the upcoming G20 Summit in Osaka and finding ways to strengthen the relationship between the two countries. Canada and Japan are part of the Trans-Pacific Partnership which the government says is already creating new opportunities and jobs for people on both sides of the Pacific Ocean.

Canada’s largest trading partner, the U.S. has not signed on to the TPP, nor has it ratified the new trade agreement between it and Canada. The United States has imposed tariffs on Canadian steel and aluminium, and trade difficulties between the two countries have highlighted the need for Canada to seek more trade with other countries.

The government says there are strong ties between Japan and Canada noting there are over 120,000 people of Japanese origin living in Canada and about 300,000 Japanese and Canadians travel to each other’s country every year.