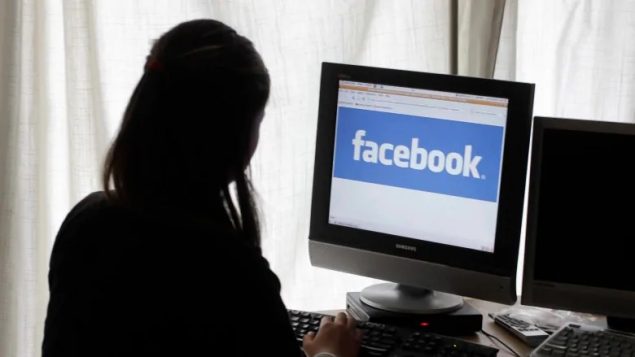 Police in Newfoundland created fake accounts on Facebook and hotmail pretending to be 14 year old girls in order to attract child predators. The Supreme Court has ruled a warrant is not needed to capture and use communications in such cases (Paul Sakuma/Associated Press)

The case involved child luring over the internet. Police in Newfoundland in an undercover operation created some fake online profiles on Facebook and with hotmail email addresses pretending to be two underage girls..

A man later exchanged sexually explicit messages with what he thought was a 14 year-old girl, and eventually arranged for a meeting in a local park. Police captured screen shots of the messages and used them in court after arresting the 32-year –old man for child luring. A warrant was later used to search his home and seize two computers.

The case was appealed to the Supreme Court on constitutional rights grounds that the internet messages were being private communications which therefore could not be admissible as the police did not obtain judicial authority to intercept private messages. 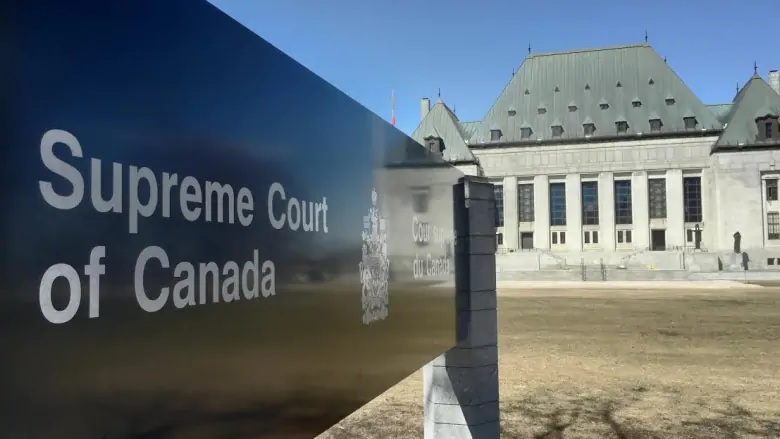 The Supreme Court ruling this week will now affect four other similar child luring cases which had been on hold awaiting the top court ruling. (Albert Couillard/CBC)

Yesterday, basing their decision on a variety of legal arguments, the top court ruled in a unanimous 7-0 decision that police do not need judicial authority to capture and retain email or other online resources in undercover operations when investigating child predators adding that adults cannot reasonably expect privacy online with children they do not know.

There are now four other similar cases of online child luring in Newfoundland which had been awaiting the Supreme Court ruling. The men involved will now have to decide how they will proceed in light of this decision.