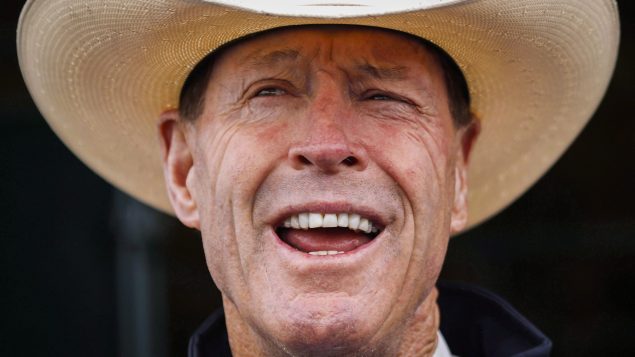 Kind of hard to imagine, he’s with us for what seems as long as anyone can remember. 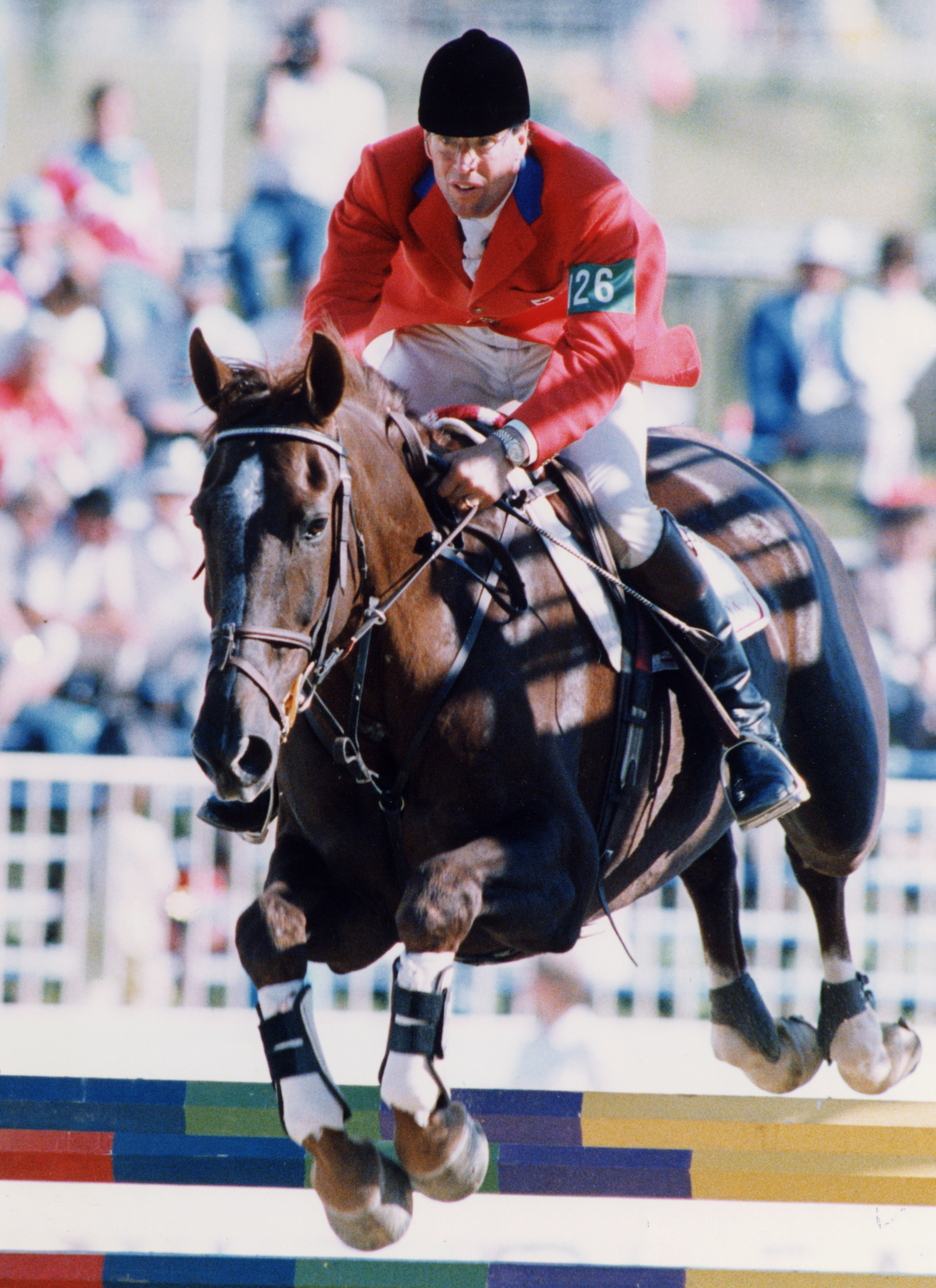 Millar won only one Olympic medal in a record 10 Games, but his grace, decency and humility made him a guy Canadians really wanted to root for.

Every time an Olympics approached, there was Millar being asked about his chances of medaling, something he did just once: winning silver in the team jumping event in Beijing in 2008, never mind that he won medals galore in other competitions.

Most famously, he was part of a combo that leaped well past the sports pages in 1988 and 1989 when Millar and his gorgeous, chestnut-coloured partner, Big Ben, became the first-ever horse and rider combination to win back-to-back World Cup finals.

The love affair between the pair seemed to touch the hearts of Canadians across the country, even those who couldn’t tell you the difference between a bridle and a saddle.

Millar, it seemed, was never going to leave and had no desire to do so. 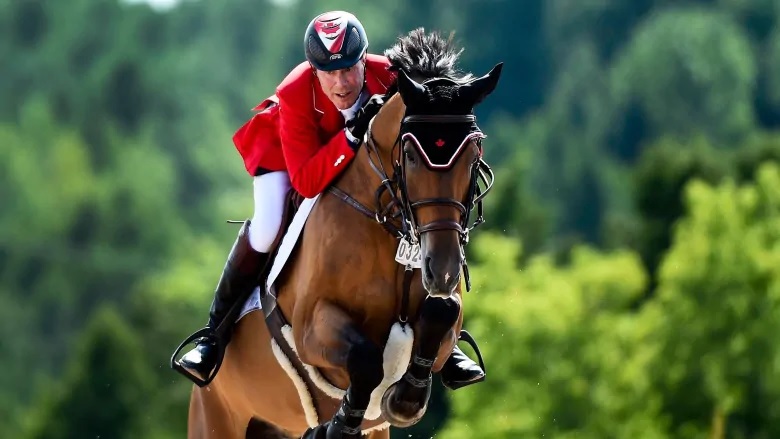 On Wednesday, he announced he was going to focus on coaching up and coming athletes and horses.

“If you stay at the party so long they turn the lights out, you’ve stayed too long,” he said.

“I’ve got good Maritime genes on both sides.

A bronze statue of Miller riding Big Ben sits in his hometown of Perth, Ontario.

Big Ben is buried at Millar’s farm nearby.

Millar appeared in more Olympics than any other Canadian.