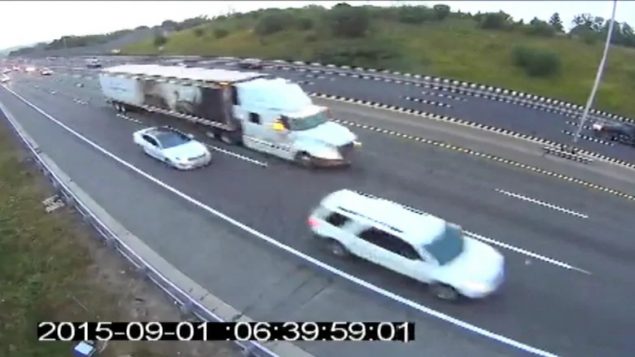 The 400 series highways in Ontario are the busiest in Canada. The provincial transportation minister will propose a pilot project to increase the speed limit possibly today. (CBC Marketplace)

Ontario’s transportation minister has announced the province is in the process of examining speed limits on some of its main highways.

Currently the speed limit on highways in Ontario is 100 kilometres per hour.

In announcing the proposal on Wednesday Jeff Yurek said, “”If you look back on the history of why speed limits were set where they were, back in the 70s, there was an energy crisis. In order to conserve fuel, they lowered the speed limits on our highway system and it stayed that way ever since”

The Ontario pilot project would apparently affect only the “400” series highways, which are major controlled-access routes across the province. 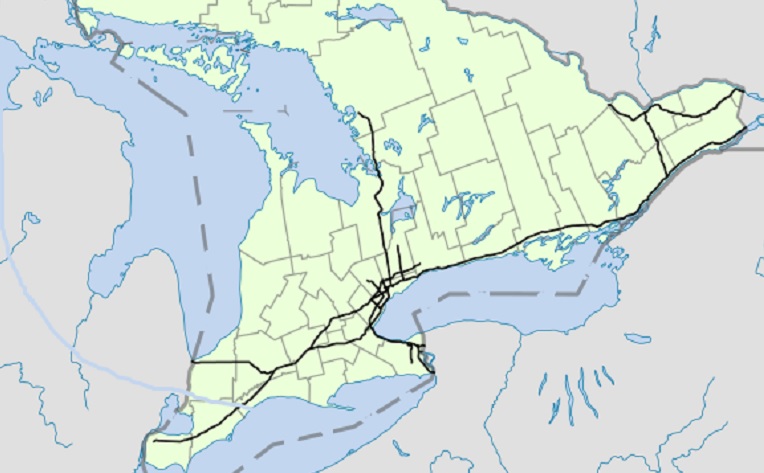 The 400 series highways through Canada’s most populous province. The 100 km/h limit on the provinces’ many other major highways will likely remain unchanged (wiki)

There is no information on how much the increase would be or when a pilot project would begin, but the minister is also reported to have said he believed the 400 series highways were built for a standard of 120 km/h.

Also mentioned was an increase in fines for people driving slowly in the left hand lane, generally reserved for passing other vehicles. Fine increases may also be announced for speeding through construction zones or near tow-trucks. 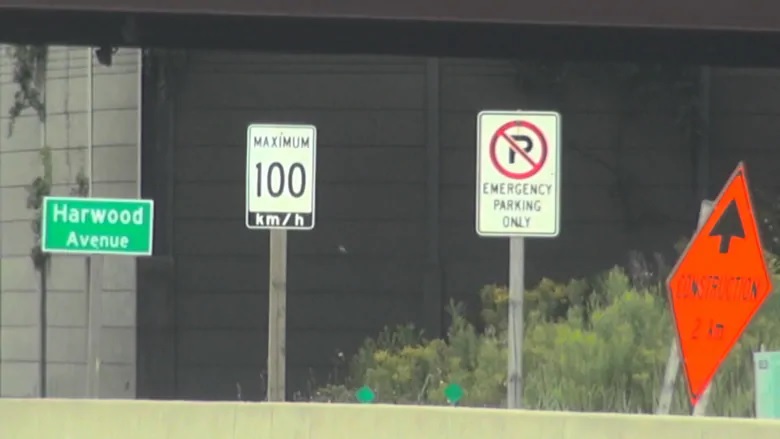 The speed limit on Ontario highways is 100km/h, although it seems a majority of users, especially around the heavily populated greater Toronto area, regularly exceed the limit, (CBC)

Also to be examined are new rules for bicycles, electric bicycles, and electric scooters.

The project called “Get Ontario Moving” is expected to be announced later today.

Of interest, a CBC Marketplace study of traffic on the 401 highway near Toronto in 2015 found a clear majority of vehicles travelling over the 100 km/h limit with one in five at about 120km/h, and with a handful travelling much faster.