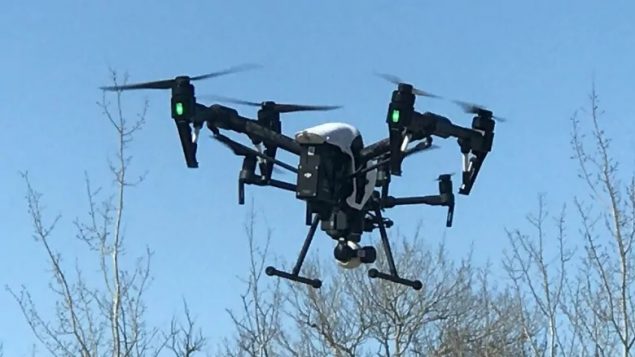 The Correctional Service of Canada is earmarking $6 million for a pilot project to try to stop drones dropping contraband to inmates at Canadian prisons. (Carolyn Dunn/CBC)

Over the past year, more than a few stories have surfaced about a new approach to getting illicit goods to inmates in Canadian prisons–delivery by drones.

The deliveries are becoming a problem and Ottawa has now announced a counter-strategy, earmarking $6 million for electronic systems to try to bring the practice to a halt.

The Correctional Service of Canada is seeking contracts to supply, install and test intrusion-detection systems as well as to provide trainers to demonstrate how to use and maintain the technology for a pilot project at six prisons over the next four years.

If all goes well, similar systems would be installed at other prisons across the country. 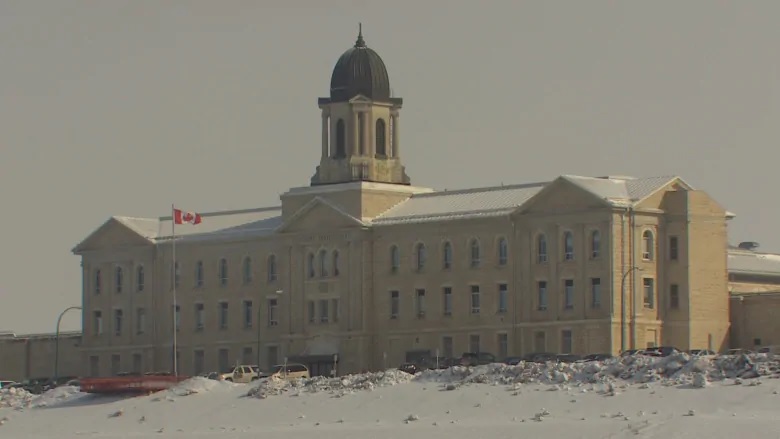 Stony Mountain Institution in Manitoba on the surface appears secure. Don’t be too sure. (Justin Fraser/CBC)

Last week officers at Collins Bay Institution near Kingston, Ontario recovered a drone and contraband along the perimeter of the prison and Quebec provincial police were called in after a drone flew over the Rivière-des-Prairies detention centre.

Late last year, staff at Stony Mountain, north of Winnipeg, Manitoba, said they had intercepted at least five drones flying over the prison in 2018.

The prairie regional president of the Union of Canadian Correctional Officers who works at Stony Mountain, James Bloomfield, told CBC News inmates and their contacts are using drones to bring things like drugs, cell phones and weapons into prisons.

“It’s very easy to launch one of these and have them go over an exercise yard to drop off a package,” Bloomfield says. 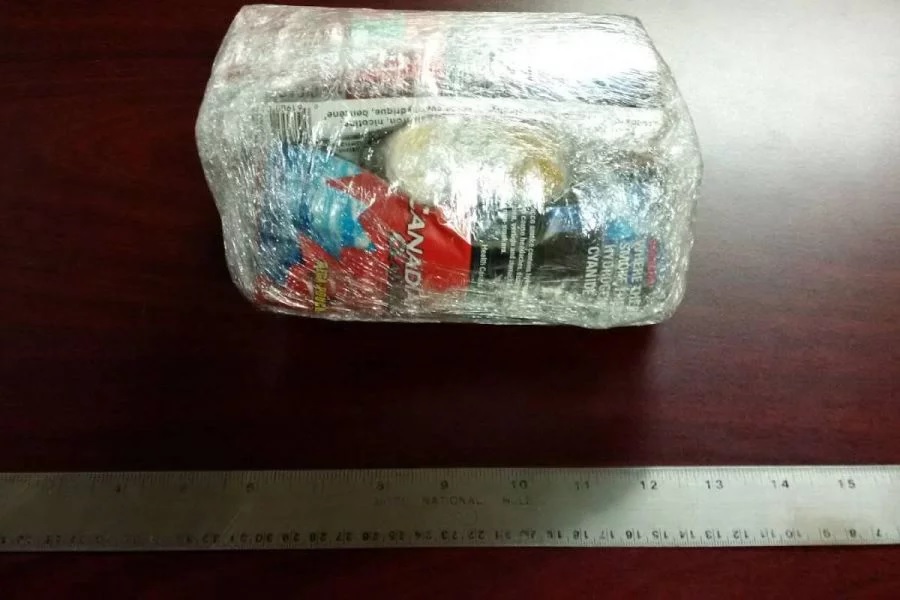 Martsqui Institution in Abbotsford, British Columbia made headlines in 2018 after guards intercepted a drone carrying a package containing $26,000 in tobacco and drugs. (Photo: Correctional Service of Canada)

“The technologies are so accurate that in some cases they can have them go right up to a window and drop a package in a specific person’s hands.”

Bloomfield says correction officers are very concerned that merchandise delivered could include guns.

They also fear camera-equipped drones could be used for illegal surveillance operations to provide information that might help inmates escape.

Correctional Service Canada says it also wants to be able to catch anyone taking an old-fashioned approach: someone standing on the ground and attempting to throw a package over a perimeter fence.

With files from CP, CBC, Global