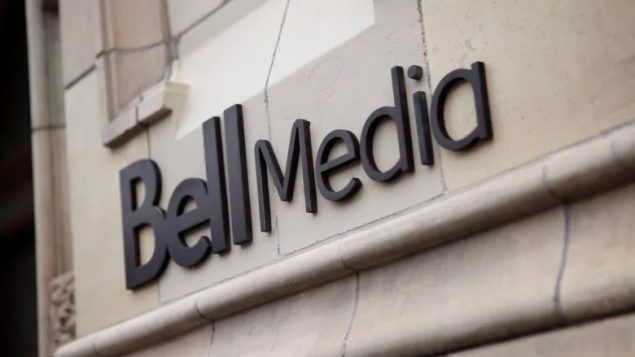 In its latest round of cutbacks, Bell Media has announced it is laying off 380 employees at CTV stations across Canada. (Darren Goldstein-Bell Media/The Canadian Press)

No letup in tough times for Canadian media icons

Iconic Canadian media companies and their employees continue to seek ways to survive the effects of a digital world that is sweeping their traditional platforms like janitors with their last subway to catch.

On Thursday, Bell Media, which owns the CTV Television Network, announced it was cutting positions at stations in five provinces–Alberta, Saskatchewan, Manitoba, Ontario and Quebec.

The union representing staff at CTV News said the restructuring will result in a net reduction of staffing.

Just how many jobs is unclear.

“While we will be creating a substantial number of new digital news positions, some traditional roles may be impacted by the changes. We cannot yet offer a specific number of how many, if any, departures may result,”

Bell’s announcement came a day after The Globe and Mail, generally considered Canada’s national newspaper, told its employees that it wants to cut $10 million a year from its operating budget and was offering a voluntary severance program.

Globe employees have until May 29 to enrol in the program. 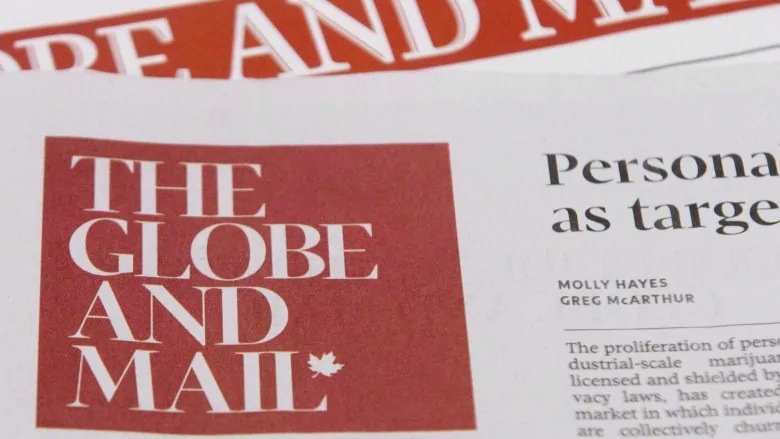 The Globe and Mail is offering its employees a voluntary severance program in its latest attempt to cut costs. (Adrian Wyld/The Canadian Press)

The company will decide in July if involuntary layoffs are necessary.

It’s the fourth time the Globe has offered a voluntary buyout since 2009.

The CTV cuts are the latest round of cuts as Bell Media continues a pulling back of its TV operations that began in earnest a year-and-a-half ago.

Bell Media, which is owned by BCE Inc., owns broadcast outlets across the country.

The Globe and Mail is owned by the Woodbridge Company Ltd, a private holding company.

(A previous version of this story had CTV cutting 380 jobs across the country. That was incorrect. RCI apologizes for the error.)

With files from CP, Globe and Mail