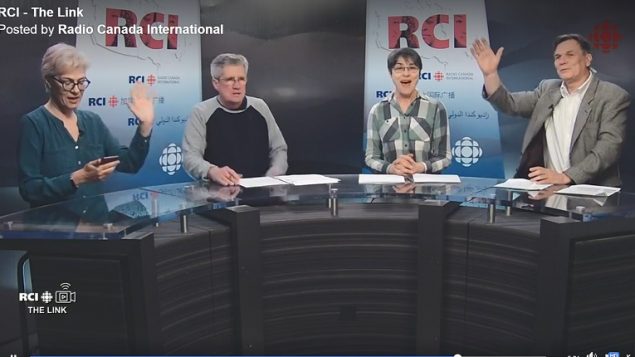 Dire warning from U.N. on survival of species, and humans 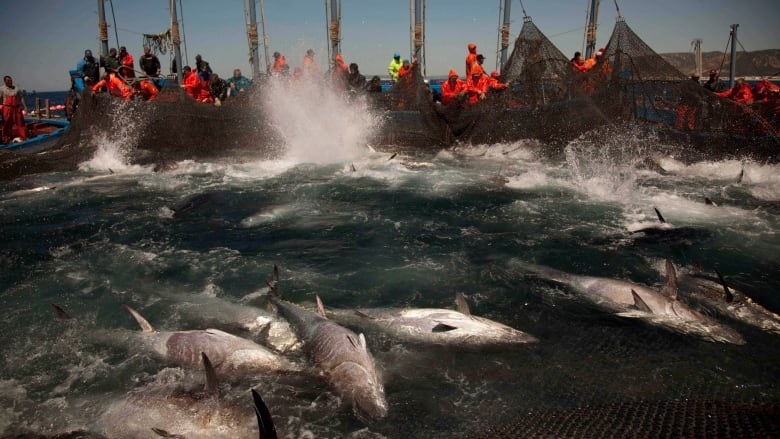 Atlantic bluefin tuna are corralled by fishing nets off the coast of Barbate, Cadiz province, southern Spain. Two studies by The new U.N report indicates a dire future for species noting for example that a third of the world’s fish stocks are overfished, and over 60 per cent are being fished at their maximum.(Emilio Morenatti/Associated Press)

The very strong warning comes from scientists from around the world who contributed to the first comprehensive report on the state of the world’s biodiversity.The report says in no uncertain terms that nature is declining at a rate never seen before in human history and that unless immediate change begins, humanity itself could face serious challenges around the world.  The report was prepared by the U.N. sub committee, the Intergovernmental Science-Policy Platform on Biodiversity and Ecosystem Services (IPBES) and involved 145 scientist authors with contributions from hundreds of other scientists and researchers from countries around the world.

Marc spoke to Jeremy Kerr (PhD),  a professor of biology and research chair in macro ecology and conservation at the University of Ottawa. (link to full interview and story here) 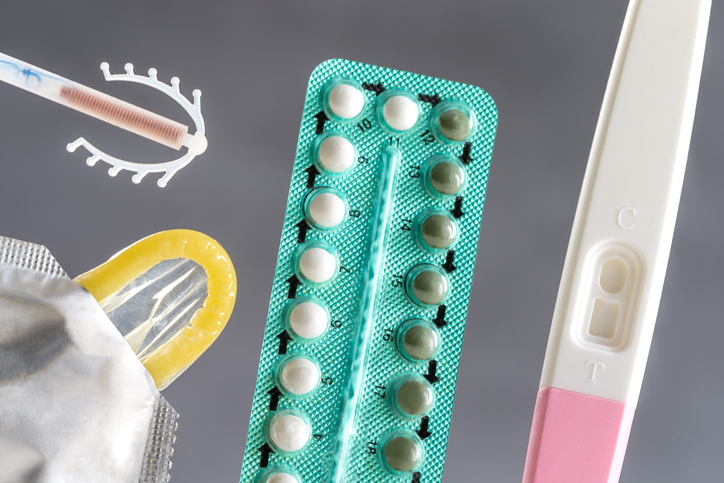 Birth control is often too expensive for young people and they may not want their parents to know they are sexually active. (iStock)

The Canadian Paediatric Society wants all Canadians under the age of 25 to have free and confidential access to effective contraceptives. Birth control can be expensive for young people and, while some young people may be covered by their parents’ insurance plans, they may not want them to know they are sexually active.

Sport leaders meet to seek solutions to abuse of athletes 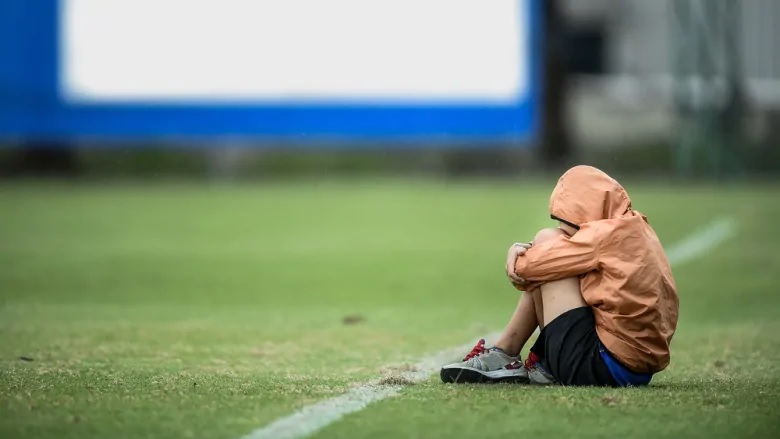 The Coaching Association of Canada is the latest organisation to gather experts together to seek solutions to ending sexual and other kinds of abuse against athletes. (Shutterstock)

Athletes, coaches and leaders from some 170 sports federations met in Canada’s national capital to discuss a somewhat hidden issue, that of abuse of athletes by people in positions of authority and influence, like coaches.

A CBC News investigation in February found that in the past 20 years, over 200 coaches involved in amateur sports had been convicted of sexual offences and 600 victims under age 18 were abused.

Terry spoke to  Lorraine Lafrenière, chief executive officer of the Coaching Association of Canada, who called the results of the CBC News investigation “gut-wrenching.”  (link to full interview and story here)