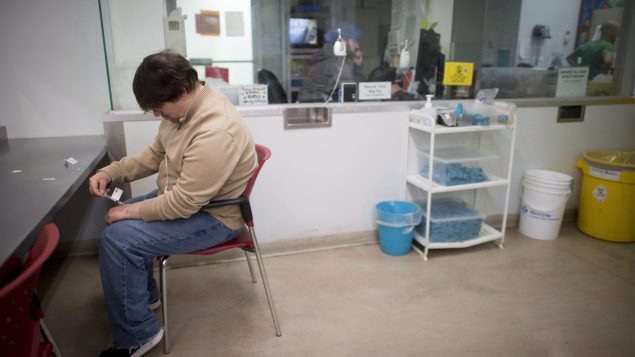 In January 2017, the Crosstown Clinic in Vancouver was the only clinic in North America that provided supervised medicinal heroin, or diacetylmorphine. (Jonathan Hayward/The Canadian Press)

The Canadian government calls the opioid crisis one of the most serious public health issues in Canada’s recent history noting that 10,337 people died of opioid overdose between January 2016 and September 2018. It has announced approval of two new drugs to treat severe opioid use disorder.

Canada is the first country to approve injectable hydromorphone for treatment by physicians. It has also authorized diacetylmorphine (prescription heroin). Both drugs have been scientifically shown to be successful in helping stabilize and support the health of some patients with opioid use, including the chances they will stay in treatment programs. 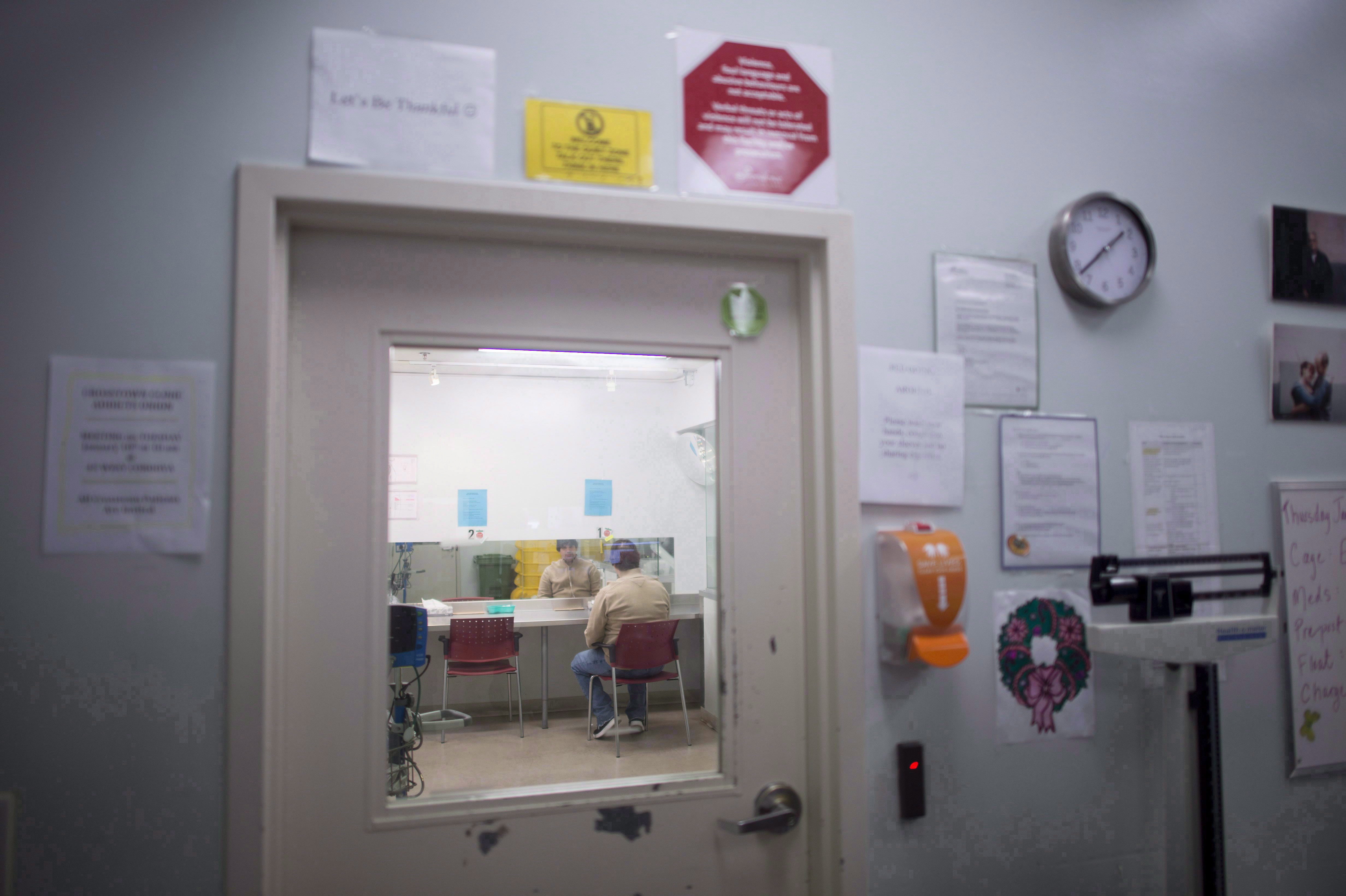 Vancouver was hard hit by the opioid crisis and clinics there were the first to advocate for treatment programs providing prescription heroin for opioid users. (Jonathan Hayward/The Canadian Press/Jan. 12, 2017)

Most overdose deaths related to fentanyl

During the period of time studied, 73 per cent of accidental overdose deaths involved fentanyl or fentanyl-related substances. Providing safe alternative drugs can save lives and help people get care and treatment.

The health minister also announced 33 new initiatives to develop resources for health care providers on safer opioid use and effective treatments as well as controlling infectious diseases among people who use opioids.