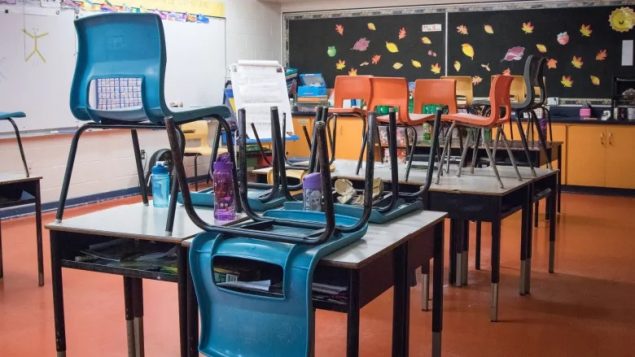 New research about teachers sexually abusing children confirms that in many cases the assaults take place after hours during extracurricular activities. (Robert Short/CBC)

There is some disturbing research by an organization that tracks sexual abuse and exploitation of children in Canada: the rate of teachers molesting students is holding steady across the country.

The Canadian Centre for Child Protection, a national charity based in Winnipeg, reports there have been 108 alleged or confirmed reports of sexual abuse in schools in the 17 months since Jan. 1, 2018.

That is well over one new assault a week and is similar to the rate over the previous 20 years.

“If that’s not telling that we still have a problem, I don’t know what is, because that’s hard-fact data,” the centre’s director of education, Noni Classen told the CBC’s Julie Ireton. 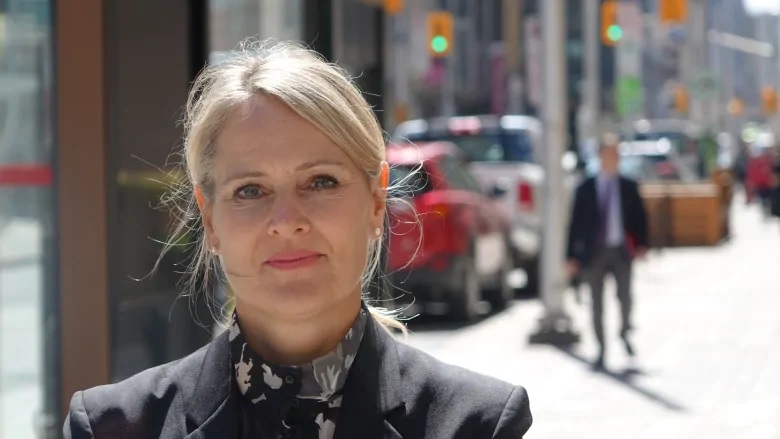 Noni Classen is director of education with the Canadian Centre for Child Protection in Winnipeg. (Julie Ireton/CBC)

Classen told Ireton many are surprised by the numbers.

“People did think this was in the past,” she says.

“It’s someone who’s misusing relationships with children, which is something that we’re going to see in this day and age as well.”

Classen says many of the in incidents occur off school grounds during school outings, sports tournaments and band trips.

“If you’re extending access with kids outside work duties or work hours, it needs to be authorized, transparent and accountable,” Classen told Ireton.

Classen continues to travel across the country to work with teachers, schools and school boards about how to spot potential abuse, how to prevent it and how to intervene when necessary.

Thirty-six of the cases that occurred over the past 17 months have resulted in criminal convictions.

Other cases are still in the courts.