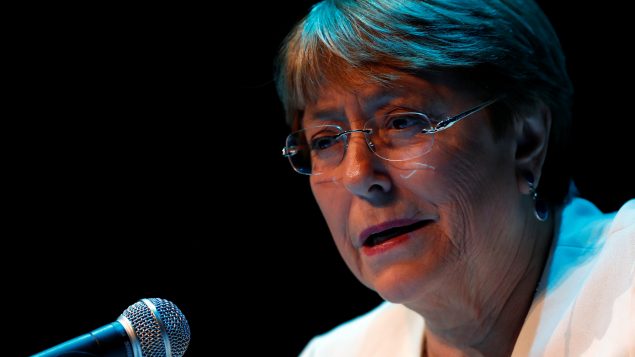 During her four-day visit the former two-term Chilean president will meet with Prime Minister Justin Trudeau, according to the PMO.

“High Commissioner Bachelet is a long-standing defender of human rights and a champion for gender equality around the world,” Trudeau said in a statement. “I look forward to meeting with her to discuss how we can continue to advance human rights, protect those most vulnerable, and build a world where all people are equally safe and free.” 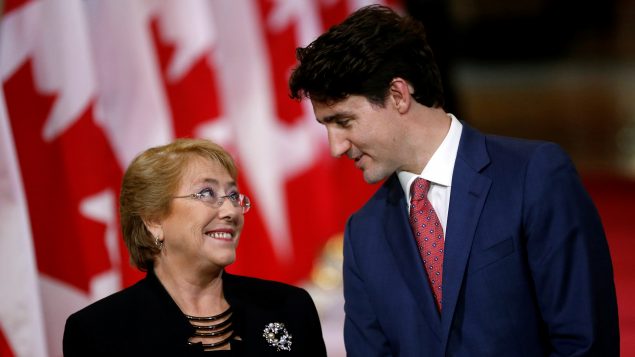 “There is a pervasive pattern of inaction of the Canadian government in the face of unquestionable risks and injustices from the cumulative impacts of toxic exposures,” Tuncak said at a press conference on June 6, presenting the preliminary findings following his two-week visit to Canada.

“Indigenous peoples, the poor, children, older persons, workers, and people with disabilities are at grave risk of impacts on their human rights, compounded by a general inability to access justice that must be addressed.” 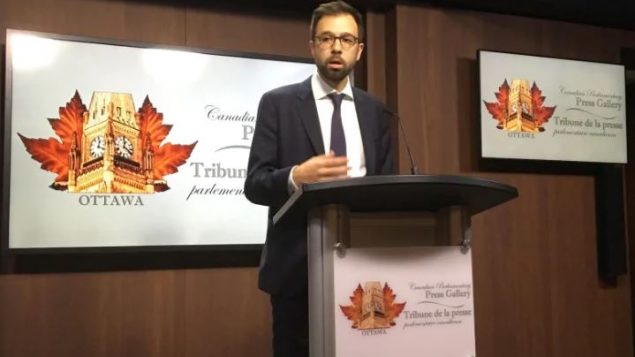 He was in Canada at the invitation of the federal government, from May 24 to June 6, 2019.

Tuncak visited Ottawa, Toronto, Vancouver, Edmonton and Montréal, along with Grassy Narrows and Sarnia in Ontario and Fort McMurray in Alberta, to meet with governments, academics, Indigenous communities and businesses.

During the press conference Tuncak highlighted the ongoing delay in remediating 10 tons of mercury contamination that dates back 50 years and continues to poison the Asubpeeschoseewagong and other First Nations in north-western Ontario.

“The case of Grassy Narrows and White Dog is emblematic in the overall pattern of government inaction in the face of grave risks to the health of indigenous peoples,” he said. “The government has not adequately explained their inaction, and why as such it should not be considered discrimination.” 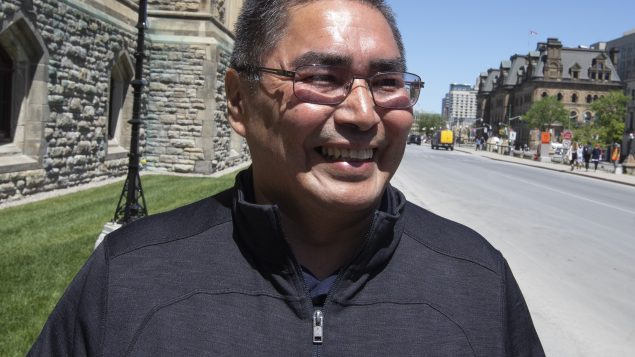 The UN expert also discussed the impacts of extractive industries on human health and wildlife, elevated incidences of diseases among Indigenous peoples linked to oil sands extraction in Alberta, the Trans Mountain Pipeline Expansion project in British Columbia, the historical injustices against the Aamjiwnaang First Nation in Sarnia’s “Chemical Valley”, impacts of aerial spraying of pesticides on Indigenous lands and the Muskrat Falls hydroelectric project, among others.

A full report on Tuncak’s mission is expected to be released at the September 2020 session of the UN Human Rights Council.

The special rapporteur’s preliminary findings came the same week the four commissioners of the National Inquiry into Missing and Murdered Indigenous Women and Girls accused Canada of genocide against Indigenous people.