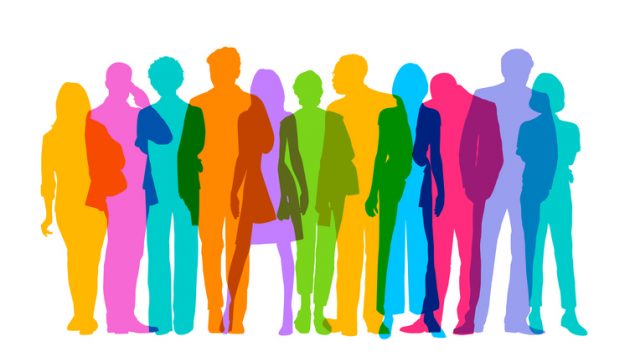 There is a big difference in compensation between those who are classified as ‘independent contractors’ and those acknowledged as employees. (iStock)

There are employers who classify their employees as “independent contractors” in order to avoid paying benefits, overtime and other entitlements such as holiday pay, says employment lawyer Andrew Monkhouse. This is against labour law in the province of Ontario and elsewhere in Canada.

“A growing number of Canadians do face this situation of being called contractors even though they should be (called) employees,” he says. “We’ve seen certainly a rise in what’s considered the gig economy where companies call workers contractors for their own tax and benefit purposes. And those employees lose out on the benefit of being a full employee.”

In such case, an employee can try to be classified correctly by appealing to a labour board or to tax authorities. But there have been five groups of employees who have chosen to file class action lawsuits over this issue in the province of Ontario. 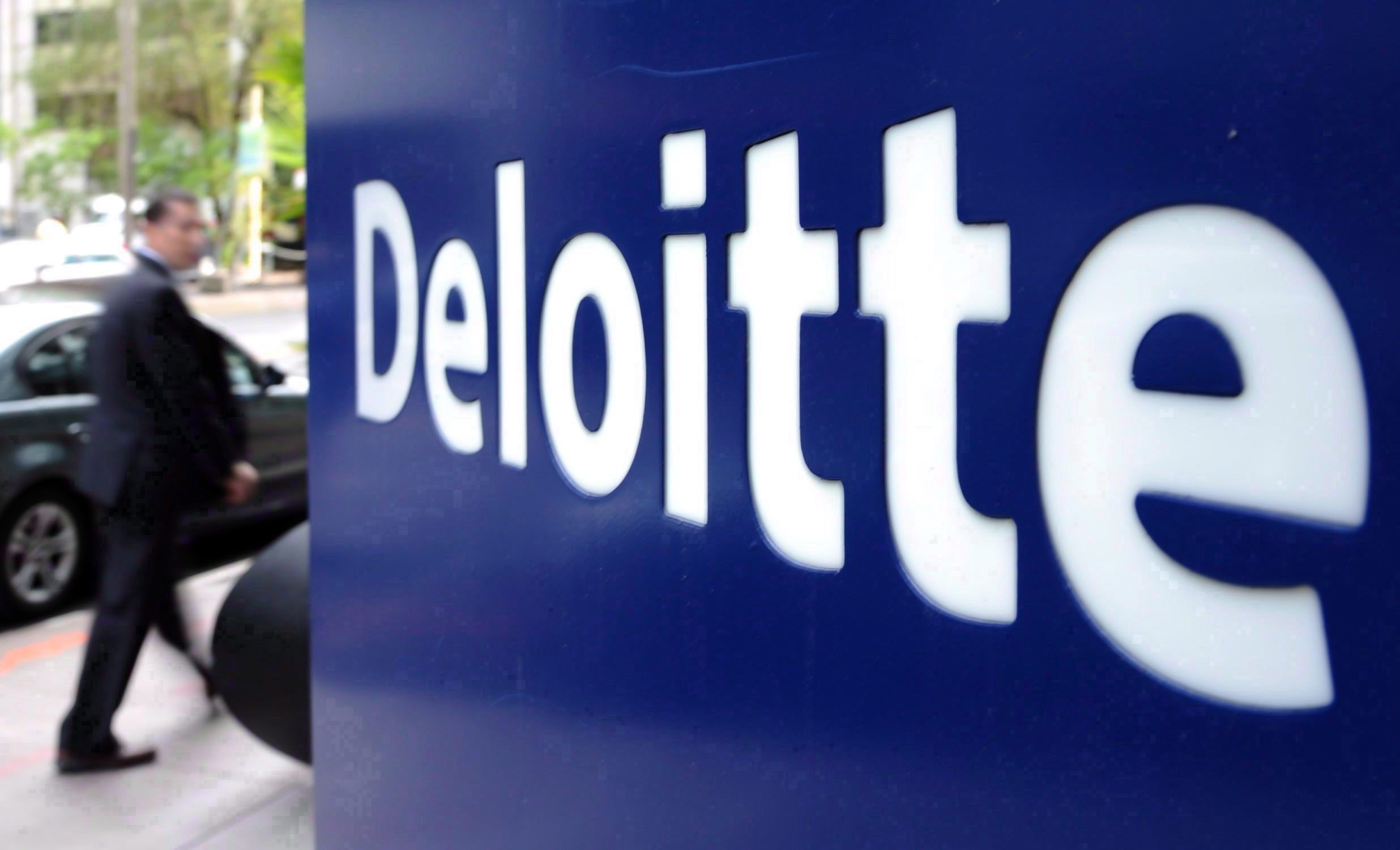 A class-action lawsuit is pending against Deloitte Management Services launched by people who allege they lost out on benefits because they were inaccurately classified as ‘independent contractors.’ (Sean Kilpatrick/The Canadian Press/file)

Monkhouse represented the first of such cases in March 2015 where individuals filed a suit alleging lost pay by Deloitte Management Services. The case is pending.The law firm also seeks to certify a class-action proceeding against Solar Brokers Canada alleging the company misclassified sales representatives and failed to pay them appropriate wages, vacation, overtime and public holiday pay. About 120 employees in Ontario and Alberta are part of this suit alleging they were employees, followed work schedules, wore company badges and other details that will be used to try to prove their case. The companies in both cases are expected to deny the charges. 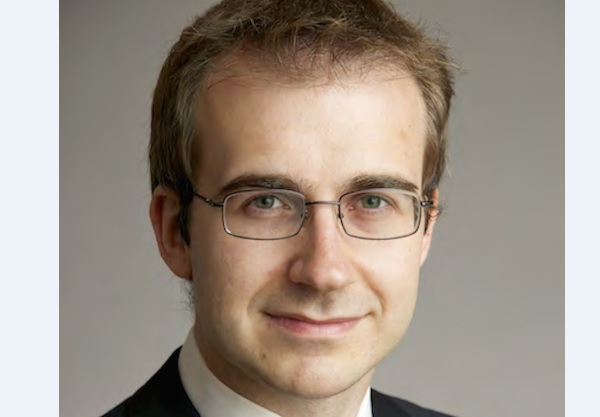